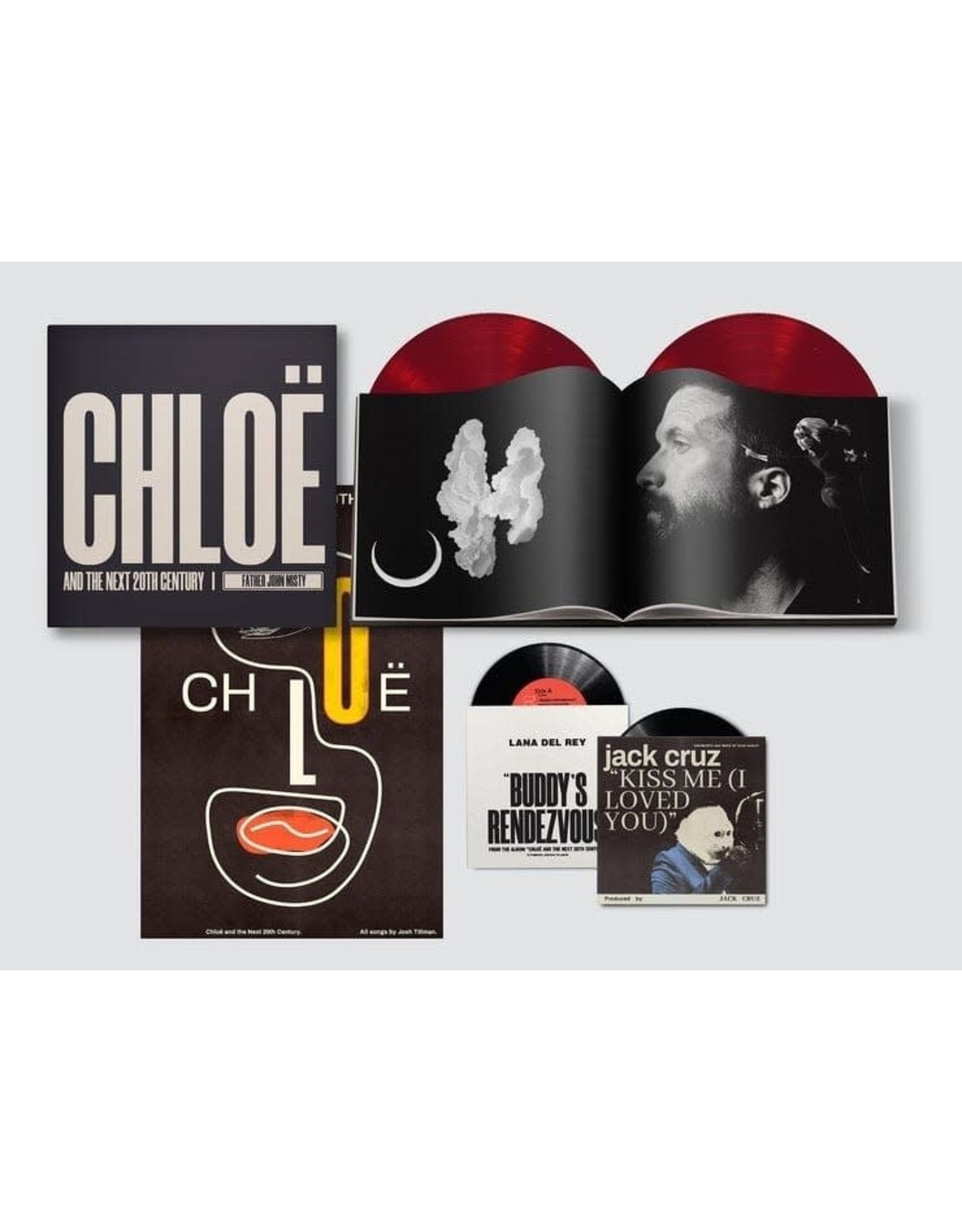 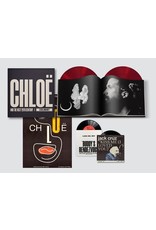 Father John Misty returns with Chloë and the Next 20th Century, his fifth long-player and first new material since the release of God's Favorite Customer in 2018. Chloë and the Next 20th Century was written and recorded August through December 2020 and features arrangements by Drew Erickson. The album sees Josh Tillman and producer/multi-instrumentalist Jonathan Wilson resume their longtime collaboration, as well as Dave Cerminara's return as engineer and mixer. Basic tracks were recorded at Wilson's Five Star Studios with strings, brass, and woodwinds recorded at United Recordings in a session featuring Dan Higgins and Wayne Bergeron, among others. Chloë and The Next 20th Century comes introduced by the singles "Funny Girl," "Q4," "Goodbye Mr. Blue," and "Kiss Me (I Loved You)." This Deluxe box set includes a hardcover book containing both of the colored vinyl LPs plus two bonus 7"s (Lana Del Rey covering album track "Buddy's Rendezvous," while the other has Jack Cruz's version of a "Kiss Me (I Loved You)") and a poster. 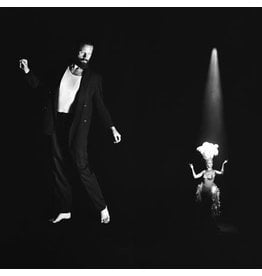