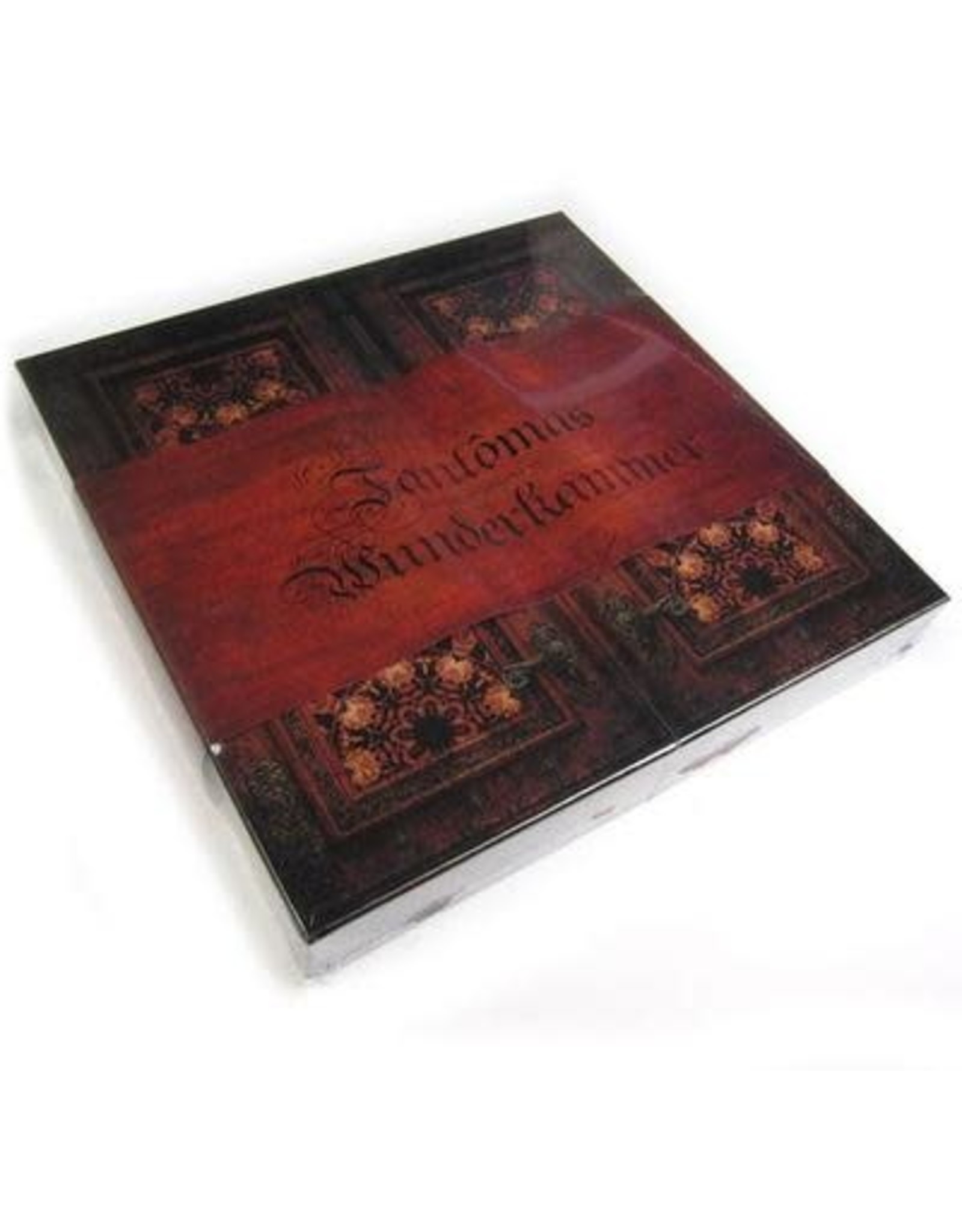 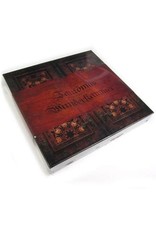 Formed by Mike Patton shortly after the breakup of Faith No More, Fantômas was an all-star quartet exploring the nexus of extreme metal and experimental Rock, with Patton joined by Buzz Osborne of the Melvins, Dave Lombardo of Slayer, and Trevor Dunn of Mr. Bungle. Performing music whose fury was only matched by it's imagination, Fantômas quickly earned a powerful reputation on the Rock underground, and the box set Wunderkammer is a celebration of the group's legacy. Wunderkammer features vinyl editions of the first four Fantômas albums - Fantômas (1999), the Director's Cut (2001), Delirium Cordia (2004), and Suspended Animation (2005) - packaged in a deluxe "barn door" case. In addition, as a bonus the set include a cassette containing Mike Patton's original demo recordings of the songs from the first album, which he created on his own so Osborne, Lombardo, and Dunn could learn the material. For vinyl fans eager to upgrade their Fantômas collections or followers of the band looking for a quality collectable, Wunderkammer is the blast of informed mania you've been looking for. 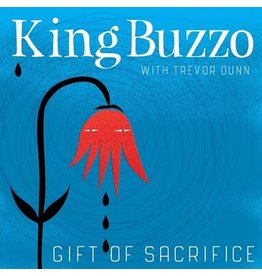 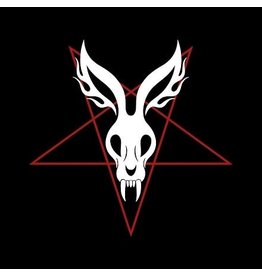