Fall: I Am Kurious Oranj LP 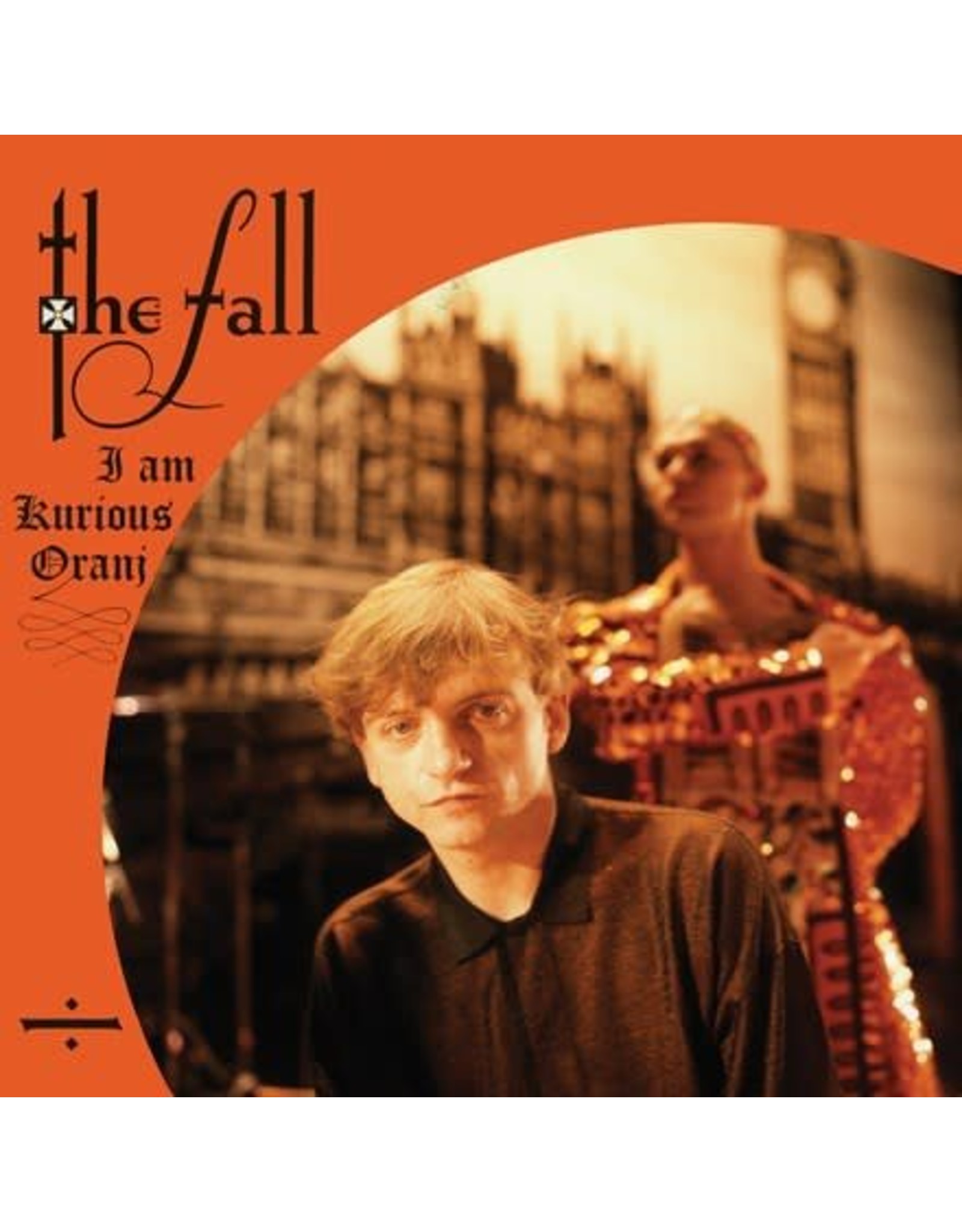 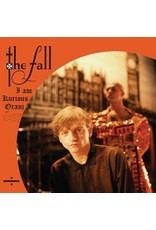 I Am Kurious Oranj is The Fall's eleventh studio album. Released by Beggars Banquet 30 years ago, in 1988, it contains some of their most loved songs including "Cab It Up!", "New Big Prinz" and "Jerusalem" which takes its lyrics from a poem by William Blake. The album was written as the soundtrack to an avant-garde ballet titled I Am Curious, Orange, produced by the experimental Michael Clark Company and performed in London with The Fall playing live. As it said in the original ballet program, replicated inside this reissue, "Mark E. Smith is a history buff and admirer of Michael Clark, and I Am Curious, Orange spawned the idea of a thematic delving into the foibles and littleknown psyche of William of Orange." According to Smith in his book, Renegade, "We adapted the title from a Swedish porno film - I am Curious, Yellow. I was trying to make the point that we all share some kind of common knowledge that's within ourselves; that comes out in all sorts of things. Some people call it a gene pool. It's as if you already know subconsciously about historical incidents. You don't have to have been taught it. It's in-built. At the time I wanted to put this across, basically as a loose explanation of what was happening in Belfast: it's in the head and bones and there's nothing you can do about it. I was on a roll at the time. I'm rarely short of ideas, and I'm not into preserving them much, either. If it's in your head and you've got the right people around you them there's no better time to tell the story." 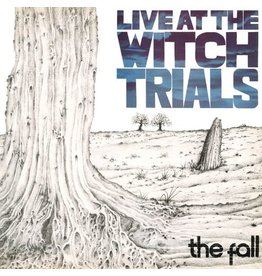 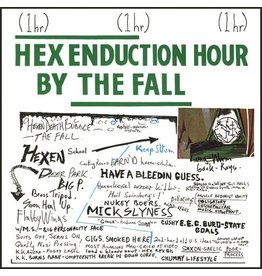 Hex Enduction Hour was originally conceptualized as the death knell for The Fall. Beleaguered by career uncertainty and guided by vague premonitions of collapse, Mark E. Smith declared that one full hour was needed to thoroughly and perhaps finally state
Fall: Hex Enduction Hour LP
C$34.99 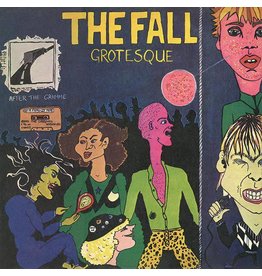 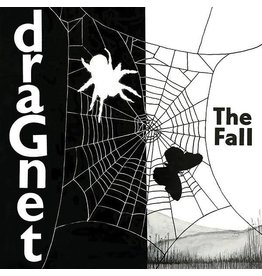