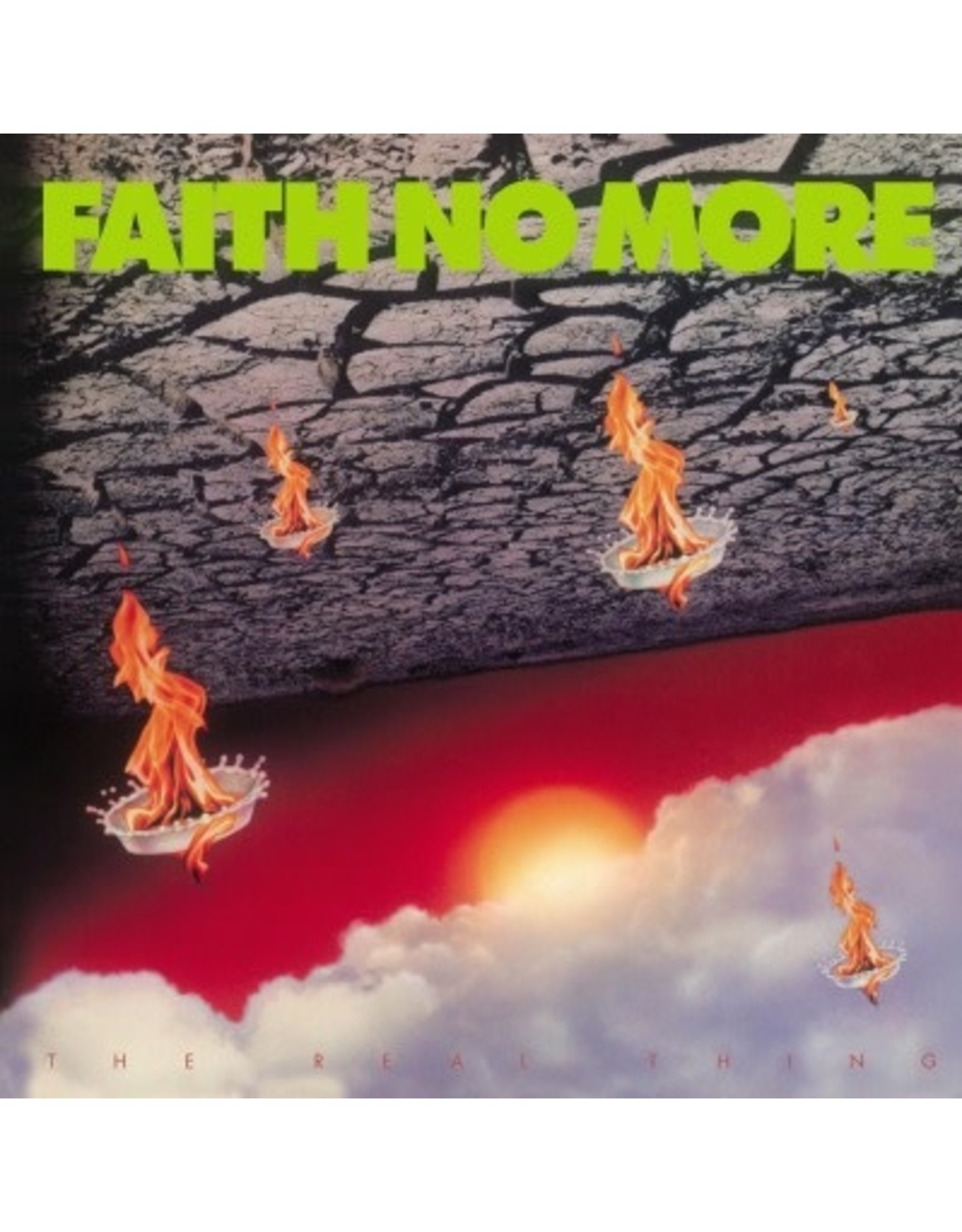 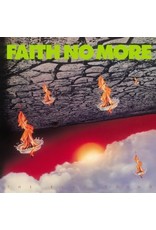 The Real Thing (1989) turned out to be Faith No More's most aptly named record as it presents the band's most revered line-up. Mike Patton on vocals proved a massive improvement on their previous singer.

Added at the last moment to complement a set of strong, funky songs, he joined Roddy Bottum on keys, Jim Martin on guitars, bassist Bill Gould and Mike Bordin on drums. The hit single "Epic" proved to be just that, and is one of the most recognizable Faith No More songs in their repertoire.