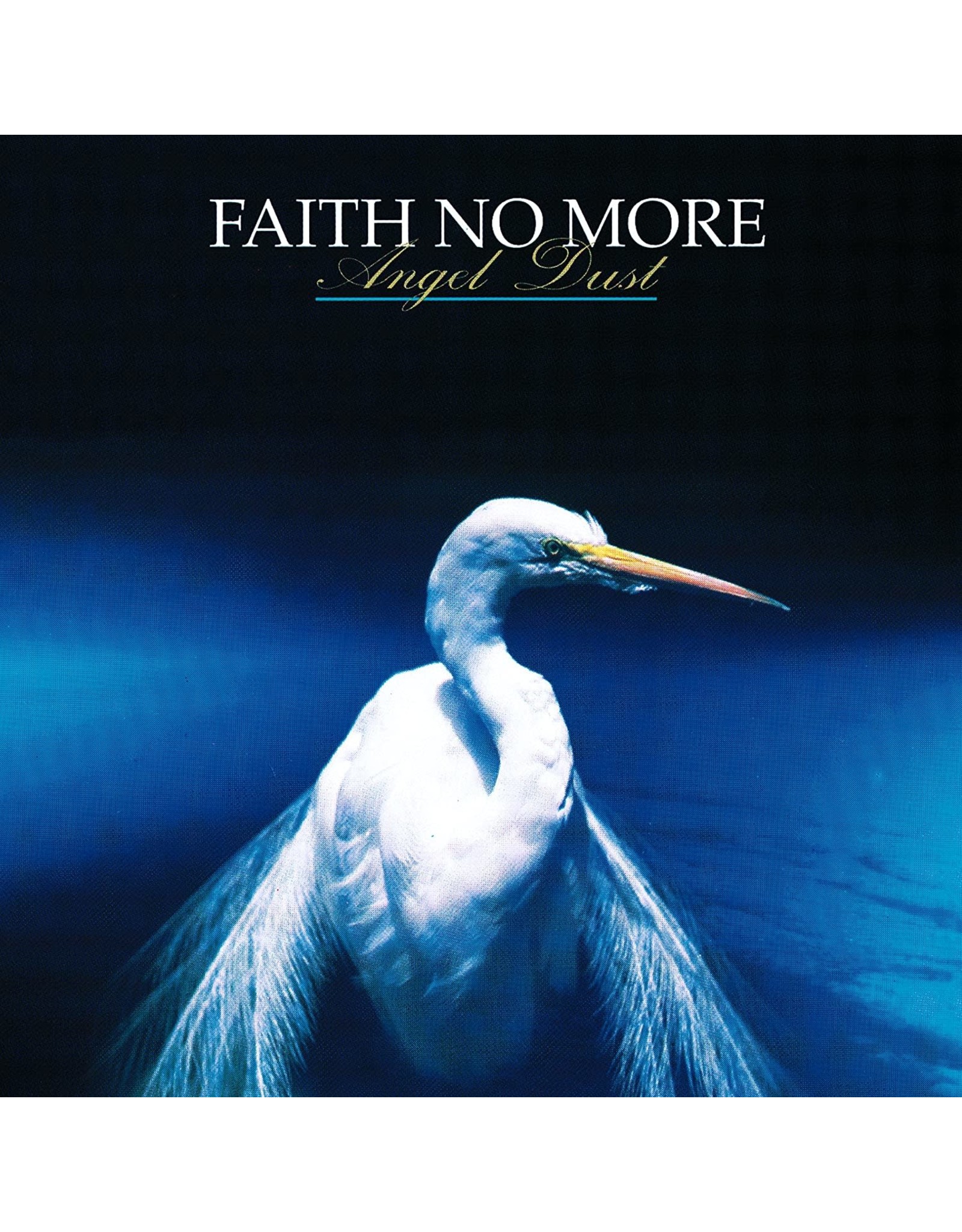 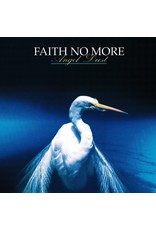 Upon its original release on Warner Bros. Records in 1992, Faith No More's Angel Dust stood apart in a field crowded with excellent alternatives. It still does. Wackier, wilder, and funnier than hit records from peers such as Nirvana, Radiohead, Rage Against the Machine, Tool, Primus, and the Red Hot Chili Peppers, the success of the California quintet's fourth album helped land the band a prized opening slot on the Guns N' Roses/Metallica stadium tour. The seemingly ill-fitting match still serves as a perfect metaphor for Angel Dust's lasting appeal and eccentric brilliance. This is bold, visionary music that can't resist the temptation of infiltrating the mainstream by walking right in through the front door and forcing everyone to take notice.

Singer Mike Patton is alone reason enough to warrant the attention of any self-respecting Frank Zappa, Brian Eno, Captain Beefheart, or Jane's Addiction fan. He is the Man of 1000 Voices, constantly changing pitches, altering tones, utilizing noise filters, and twisting language to create personas and characters that give life to songs about midlife crises, adolescent frustrations, hillbilly living, and other sordid topics. And the clever black humor comes with a soundtrack that can't be beat. Faith No More's mix of prog-rock, hard funk, thrash metal, horror-film ambience, and cartoon music is a sonic funhouse that remains catchy and melodic no matter what directions the songs pull. But the record's greatest aspect may be its cutting-edge production.

Modeled on the dense, layered walls of sound that the Bomb Squad designed for Public Enemy, Angel Dust is rife with myriad textures, tones, and details that act as supports and balances. 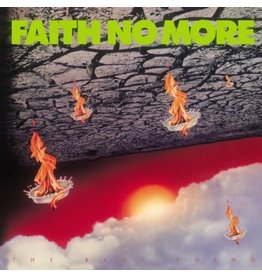 The Real Thing (1989) turned out to be Faith No More's most aptly named record as it presents the band's most revered line-up. Mike Patton on vocals proved a massive improvement on their previous singer.

Added at the last moment to complement a set of
Add to cart
Faith No More: Real Thing LP
C$44.99
Please accept cookies to help us improve this website Is this OK? Yes No More on cookies »