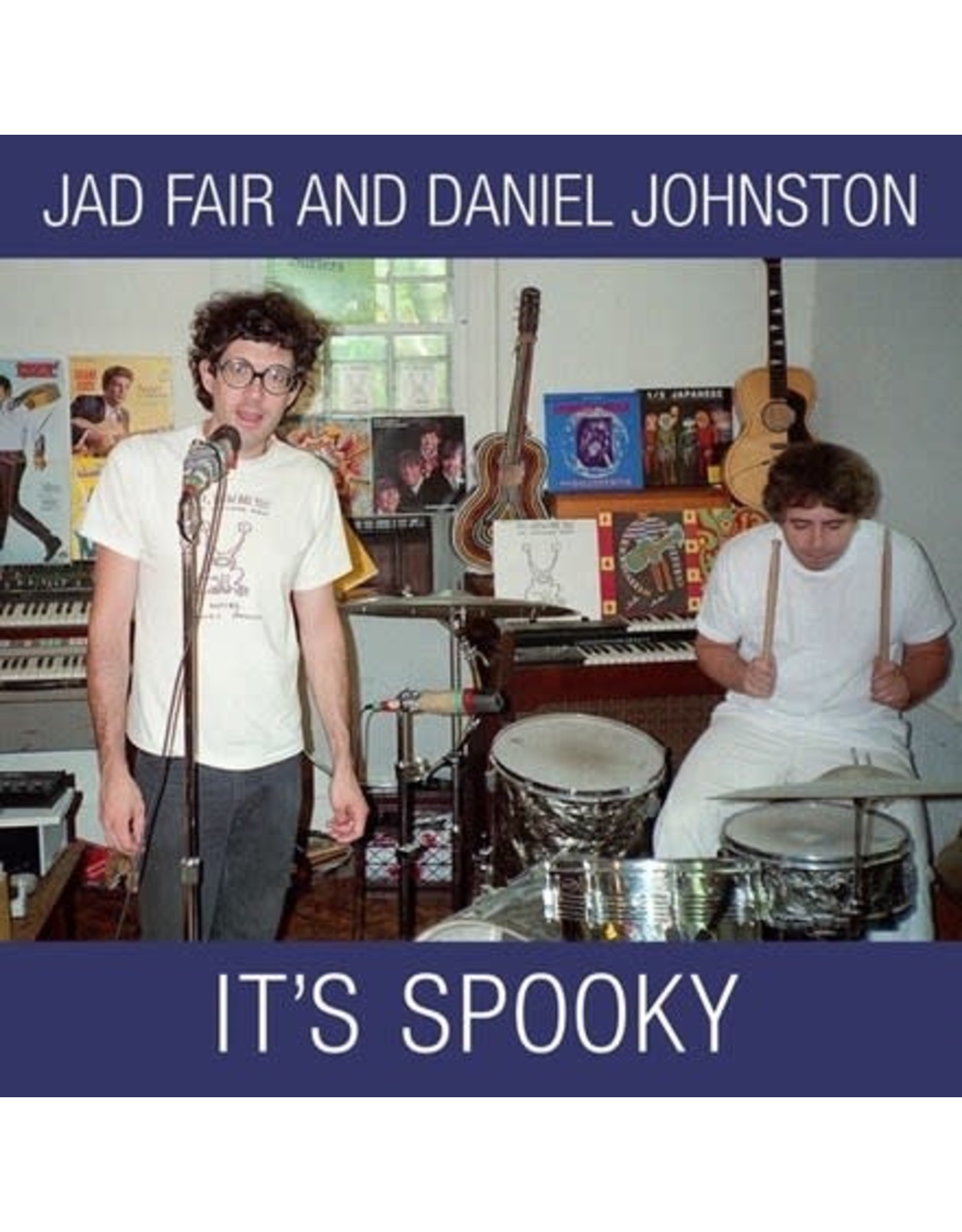 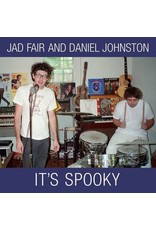 This colored 2LP reissue puts Jad Fair and Daniel Johnston's collaborative 1989 album It's Spooky back on vinyl for the first time in 30 years! Includes a bonus flexi of the previously unreleased Daniel Johnston classic "I Live My Broken Dreams." Sound restoration and remastering by Kramer. Gatefold jacket with printed inner sleeves containing extensive liner notes from Everett True, Jeff Feuerzeig (The Devil & Daniel Johnston, Half Japanese: The Band That Would Be King), Jad Fair, and Kramer. "I first heard Daniel in 1985. Half Japanese had a show in Austin and Daniel's manager Jeff Tartakov gave me a tape of "Hi How Are You?". I loved it and began corresponding with Jeff and Daniel. A few years later I was in NYC to take part in a recording session of Moe Tucker at Kramer's studio Noise New York. Daniel was at the studio and he and I became friends. Daniel recorded two songs with lyrics I wrote. He recorded "Do It Right" for Moe's album, and "Some Things Last A Long Time" for his album "1990". "Soon after his time in NYC I invited him to my home and we had a week to record the songs for "It's Spooky". I considered Daniel to be a genius. I am so grateful to have had the opportunity to work with him. I'm so grateful to have it released again and it's sounding better than ever thanks to an amazing mastering job by Kramer." - Jad Fair