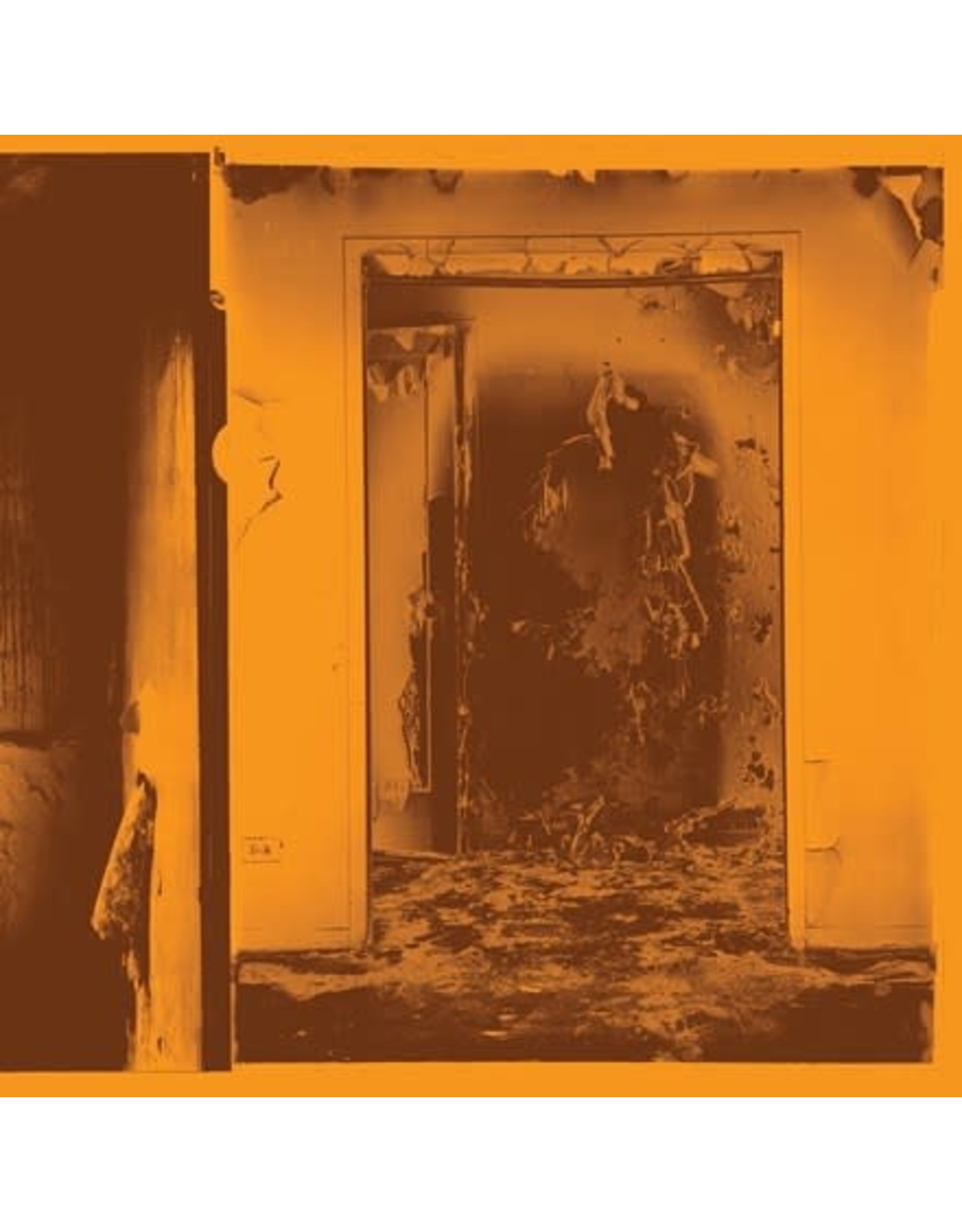 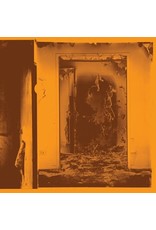 Chicago trio FACS never stop pushing forward; they've honed and refined their stark, minimal scrape and clatter for four years and counting, having risen out of the ashes of beloved Chicago band Disappears in 2018 with the bone-rattling intensity of Negative Houses. Three albums later, the trio return in 2021 with Present Tense, their fourth album and perhaps their sharpest statement as a band. Opener "XOUT" barrels forward like a tank, with Case's guitar chiming like warning bells, until the climax comes crashing down, glitching out near the close. "Strawberry Cough" comes next, its fusion of corporeal playing and stately, electronic heartbeats punctured by random bursts of noise or backwards masked sounds. "Alone Without", a track originally recorded for Adult Swim's 2020 singles series appears next, albeit in different form; more menacing and serpentine. Side two opens with "General Public," taking the loud/quiet dynamic as a jumping off point for the song's unsettling seasick vibe. "How To See In the Dark" offers a brief respite, with its persistent, dark quietude that lingers until the song's end. The title track offers up its first truly weird moment mid-song when the song changes mood distinctly, and the music drops out save for Case's guitar and vocals. The album's final track, the densely packed "Mirrored," begins with a restrained, post-rock shuffle. The mind-scrambling cacophony that comes next takes its time to roll in, but once it does, it comes in waves, flipping back onto itself multiple times until it's folded into oblivion. FACS once again shuttered themselves into Electrical Audio with lauded engineer Sanford Parker to lay down the basic tracks and overdubs for Present Tense. This time, the band approached their songwriting from a different angle. "Alone Without was the first song we recorded and we really built it in the studio," Case says. "Alianna and I played different instruments, and I think that freedom informed how the other songs developed. All the lyrics were random phrases on a big sheet and were put together as the songs took shape, so I feel like I was collecting these thoughts and trying to figure out how to process them as a big picture vs making complete ideas in individual songs." Case adds "...letting the songs go where they wanted, without steering them into what we all think a FACS album should be." The change is palpable from last year's claustrophobic and fried Void Moments, but Present Tense is still all FACS, albeit draped in a layer of haze. Paranoia in soft focus, perhaps?