Explosions in the Sky: Big Bend: An Original Soundtrack for Public Television LP 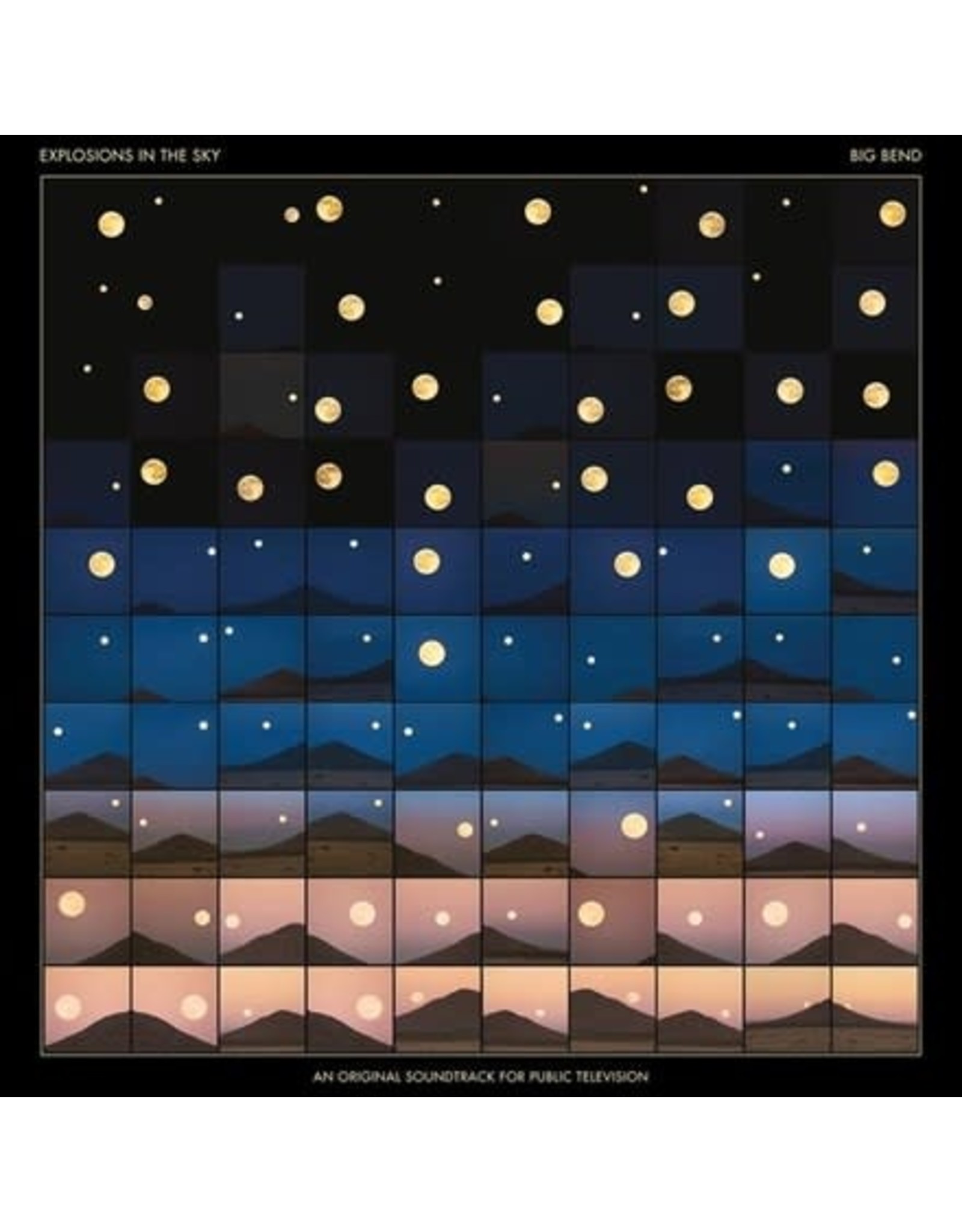 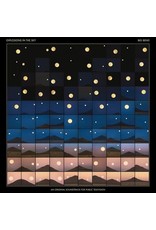 In 2019, Explosions In The Sky was approached to craft the score to a new documentary about a place with which, as native Texans, they were very familiar: Big Bend National Park. That documentary, Big Bend: The Wild Frontier of Texas, premiered on PBS in the United States as well as on a variety of networks in other countries in early 2021. The hour-long film intimately follows the lives of native animals amid expansive aerial views of the iconic desert landscape that makes up one of the grandest natural wonders in the world. The band set these sights to an inspired, melodic, and meaningful blend of acoustic guitar, slide guitar, strings, piano, bells, and drums that feels as alive and diverse--and vast and lonely - as the place it depicts. Big Bend (An Original Soundtrack for Public Television) takes that mesmerizing score and re-contextualizes it as a standalone album. Those brief cues have been expanded and transformed into a thoughtful, gorgeous full-length album that recalls some of the band's most magical and memorable moments from their storied history.