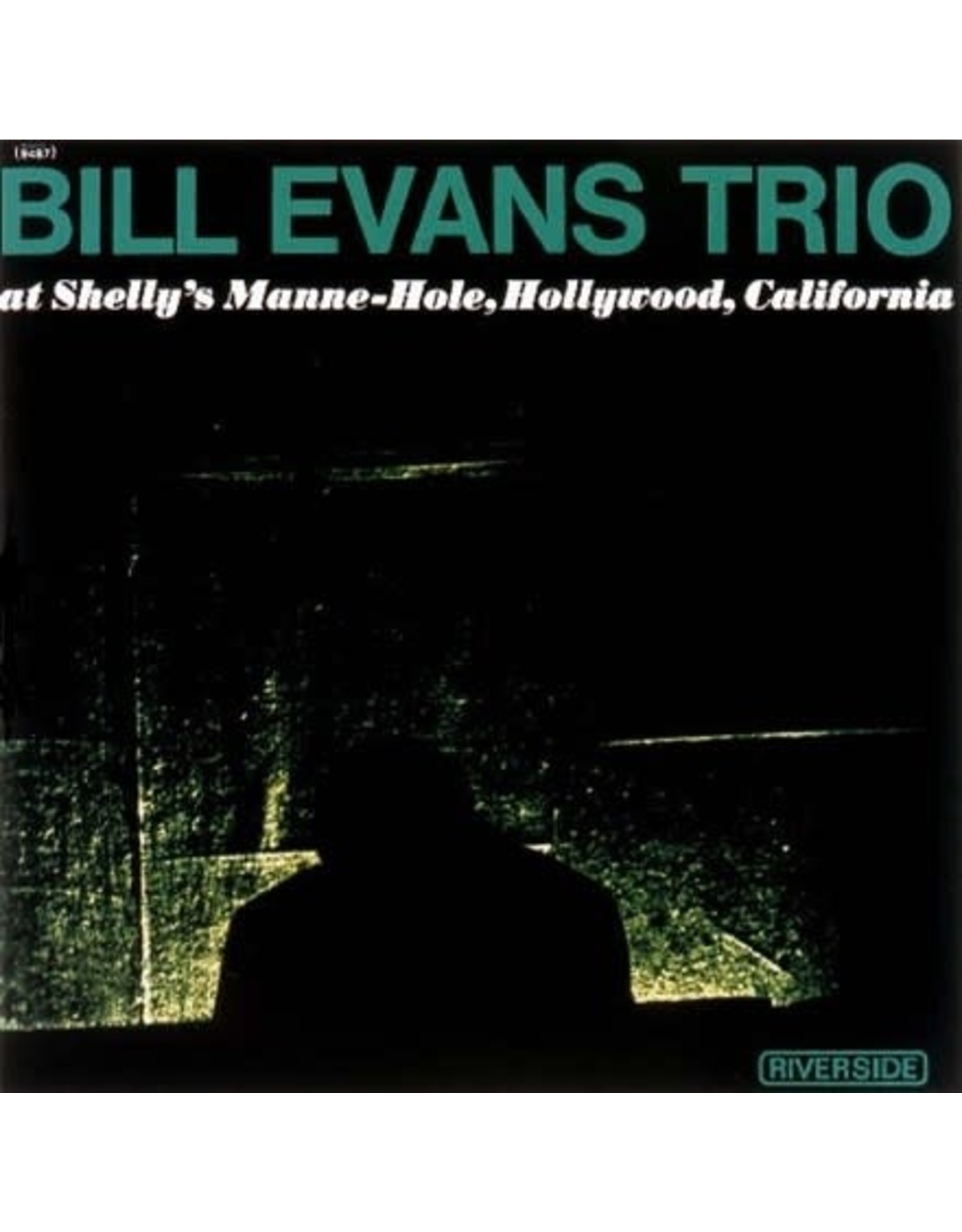 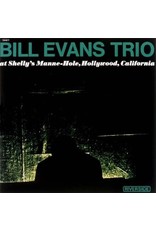 This is the last album Bill Evans made for his first label. That fact alone would give this at least historical significance; and there is surely also some importance to its being one of only two occasions on which the pianist was recorded for Riverside during "live" performance (the other, or course, resulted in the classic pair of Village Vanguard albums). But above all, these two nights at Shelly Manne's club in Hollywood marked the only recording by the excellent but short-term third trio; after the untimely death of Scott LaFaro, bassist Chuck Israels joined Bill and Paul Motian; then in 1963 Los Angeles studio-stalwart drummer Larry Bunker made this brief but noteworthy contribution to the Evans legend. 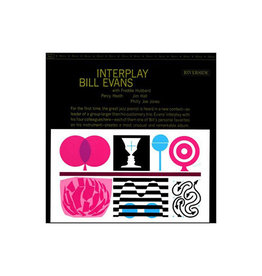 Almost every one of the eleven albums featuring Bill Evans that were issued during his pivotal early years (1956-1964) with Riverside were trio performances. Of the two exceptions, one was strictly speaking not an Evans record (Know What I Mean?, a quarte
Add to cart
Evans, Bill: Interplay LP
C$22.99 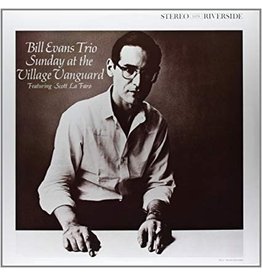 Few albums in the history of contemporary American music can be more deserving than this one of the designation 'Original Jazz Classic.' It is the first of two Riverside albums derived from the legendary final appearance of the first Bill Evans trio, tape
Evans, Bill Trio: Sunday at The Village Vanguard LP
C$22.99 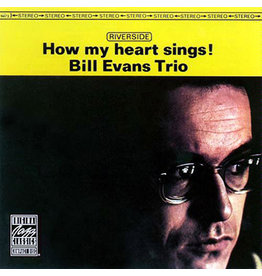 Bill Evans' 1962 studio sessions with bassist Chuck Israels and drummer Paul Motian produced two of the jazz legend's most popular sets with both Moon Beams and How My Heart Sings! Displaying more of a mid and even tempo flair than the all ballads Moon Be
Evans, Bill Trio: How My Heart Sings LP
C$22.99
Please accept cookies to help us improve this website Is this OK? Yes No More on cookies »