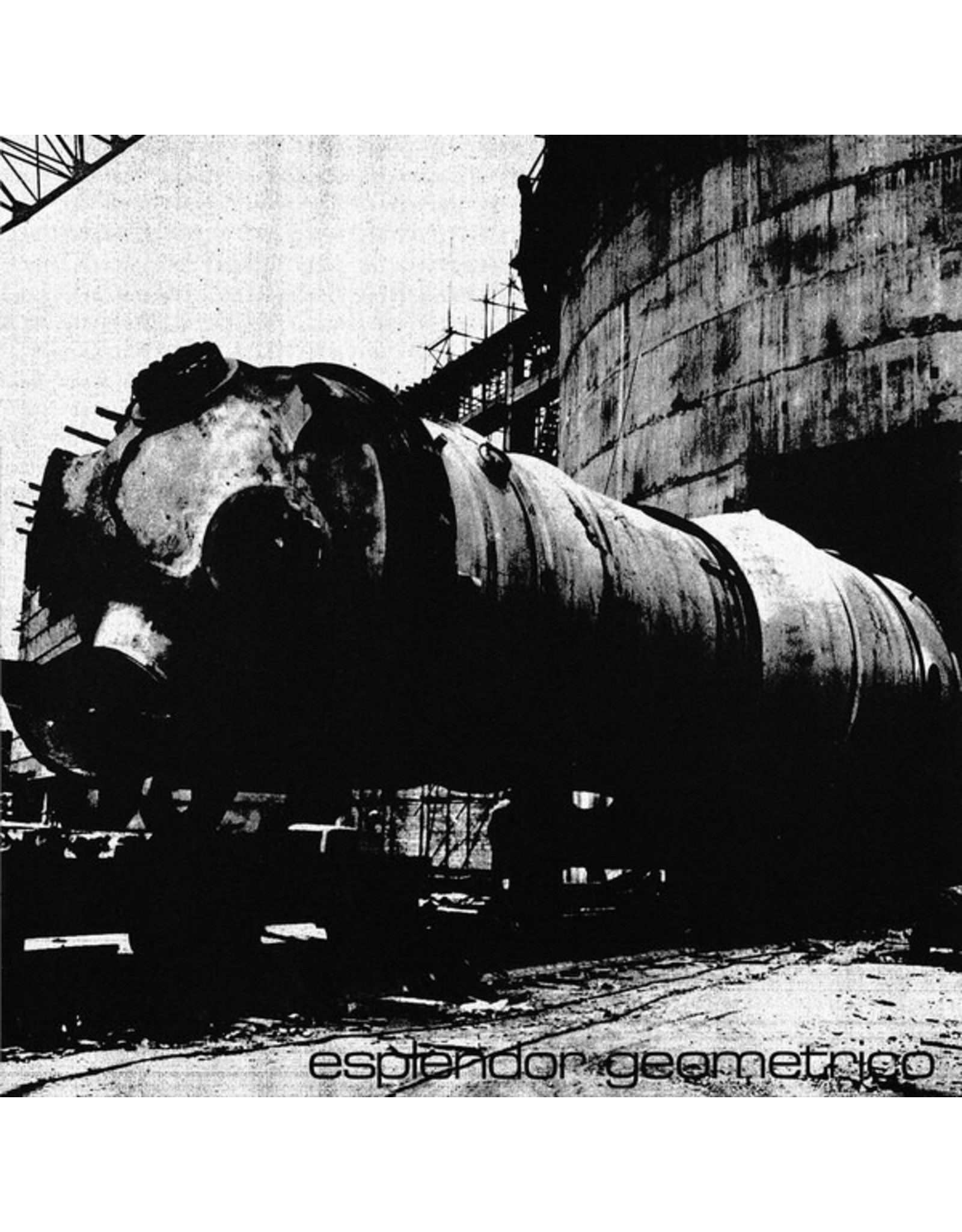 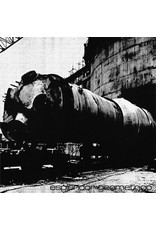 Vinyl reissue celebrating the 40th anniversary of Esplendor Geométrico´s first LP: El Acero Del Partido / Héroe Del Trabajo, originally released in 1982. Considered a masterpiece of industrial music from the eighties, it's the record where they started to define their unique style. Already devoid of aggressive lyrics and even titles for their tracks, the sound begins to acquire a personality of its own, with an astounding austerity. Repetitive litanies infected by impossible machine sounds, noisy buzzes, organized metallurgy, and newscasts from the East Europe, that glare by moments. Seven instrumental tracks of repetitive mechanical rhythms than paint a landscape of abandoned factories and rusty machinery. Remastered in 2022 and unavailable on vinyl for more than ten years. The original cover is preserved and includes an exclusive collage-insert with rare photos and texts. Edition of 600 (numbered).