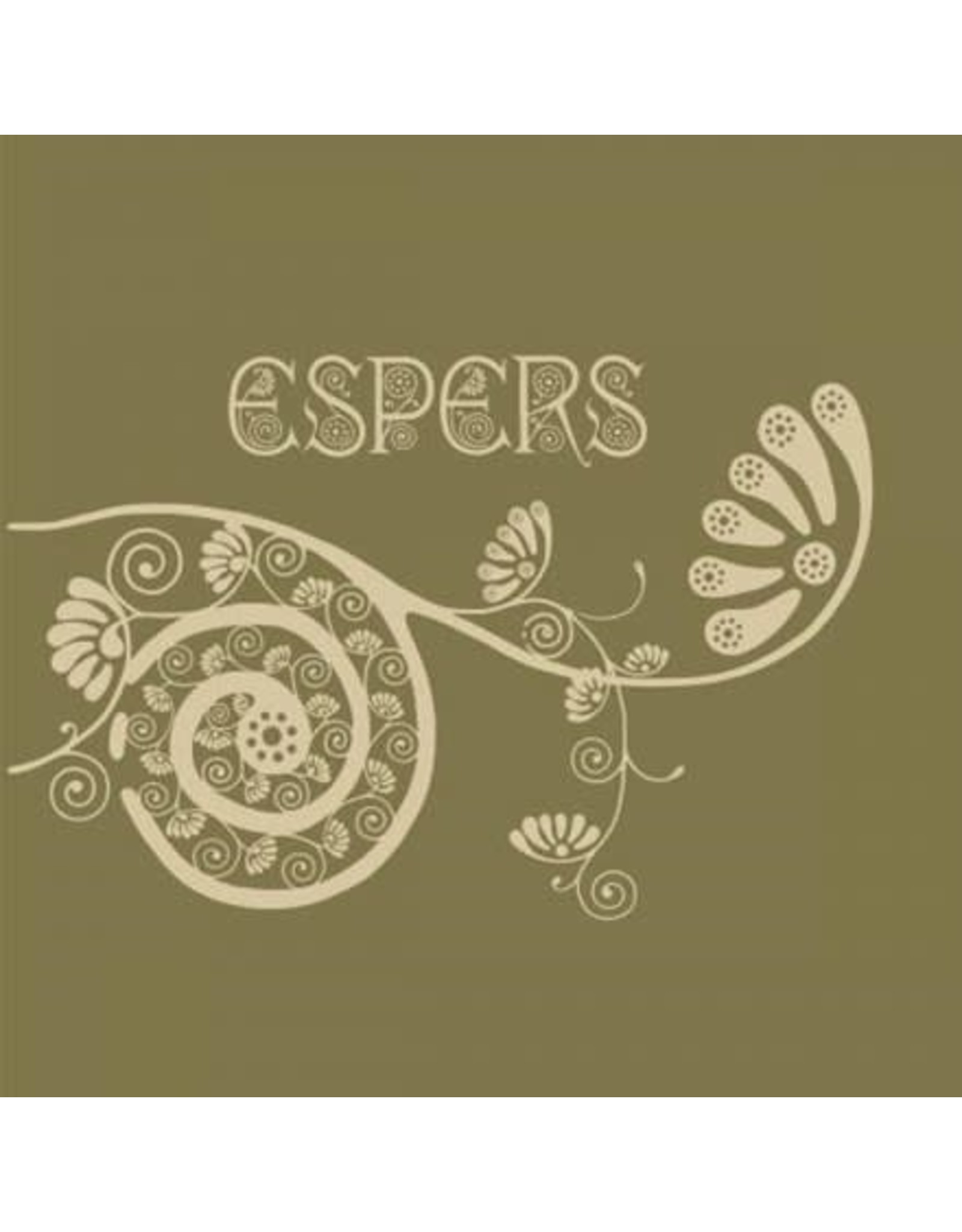 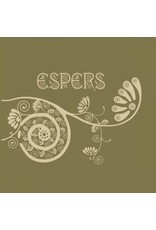 Espers' self-titled first release appeared in 2004, heralding an era in which there was a perception of back-to-the-roots in the underground; kids making new music that spoke strongly of folk traditions and psychedelia, in the process setting themselves apart from latter-day sounds and approaches. Espers didn't shy away from this image, projecting a collective air, almost like a rural outpost, out of time and place in the urban environs of Philadelphia. The staid harmonies of Meg Baird and Greg Weeks, the 6- and 12-string guitars and percussion of Brooke Sietinsons, the full-bodied arrangements rife with traditional and classical details and the regular intervention of acid-toned guitar leads formed, along with the mystic and melancholy cast to their songwriting, a galvanizing identity for them among other like-minded music players of the day. Espers' idealism was rooted in an ongoing flow of ideas that continue to this day, and their debut album retains their mystic air, nearly two decades later.