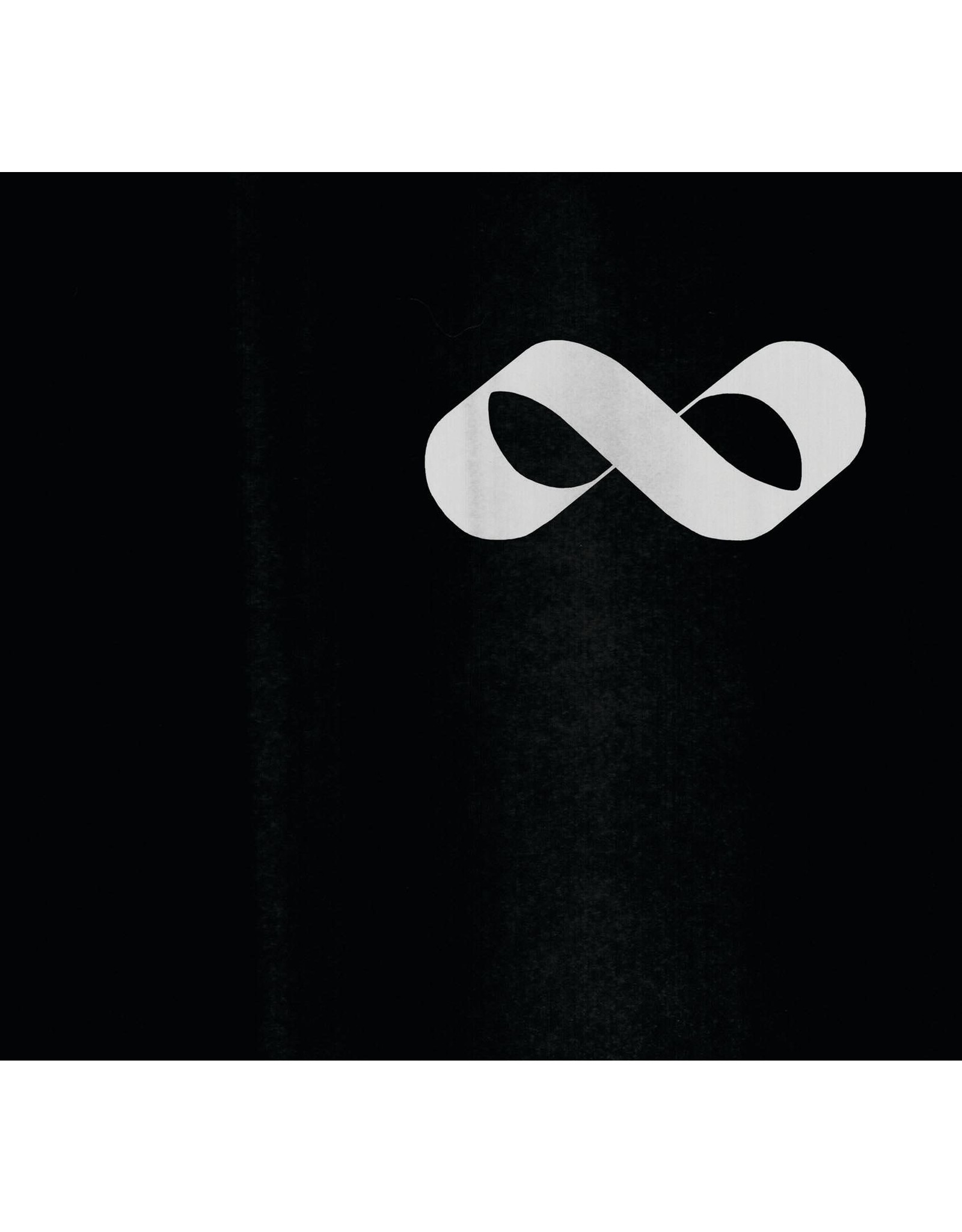 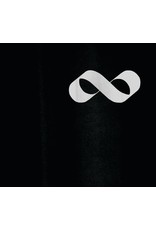 It was never intended to get this far. Endless Boogie had been a band for six years when they were invited by Slint to play the All Tomorrow's Parties festival in the UK. Up to that point, they had been perfectly content existing only at their weekly Lower East Side rehearsals (and the occasional New York City show). They figured if they were leaving the country to play a show, they should have something to sell, so they pulled some recordings from their rehearsal tape archive, ran two small pressings, hand stamped some sleeves, and the Endless Boogie story officially began. The records (often referred to as "black" and "white") have long fetched high prices on the secondary market. They're back in print here and packaged together as a double CD / double LP set. Vinyl comes in an debossed gatefold jacket. CDs come packaged in a gatefold wallet.