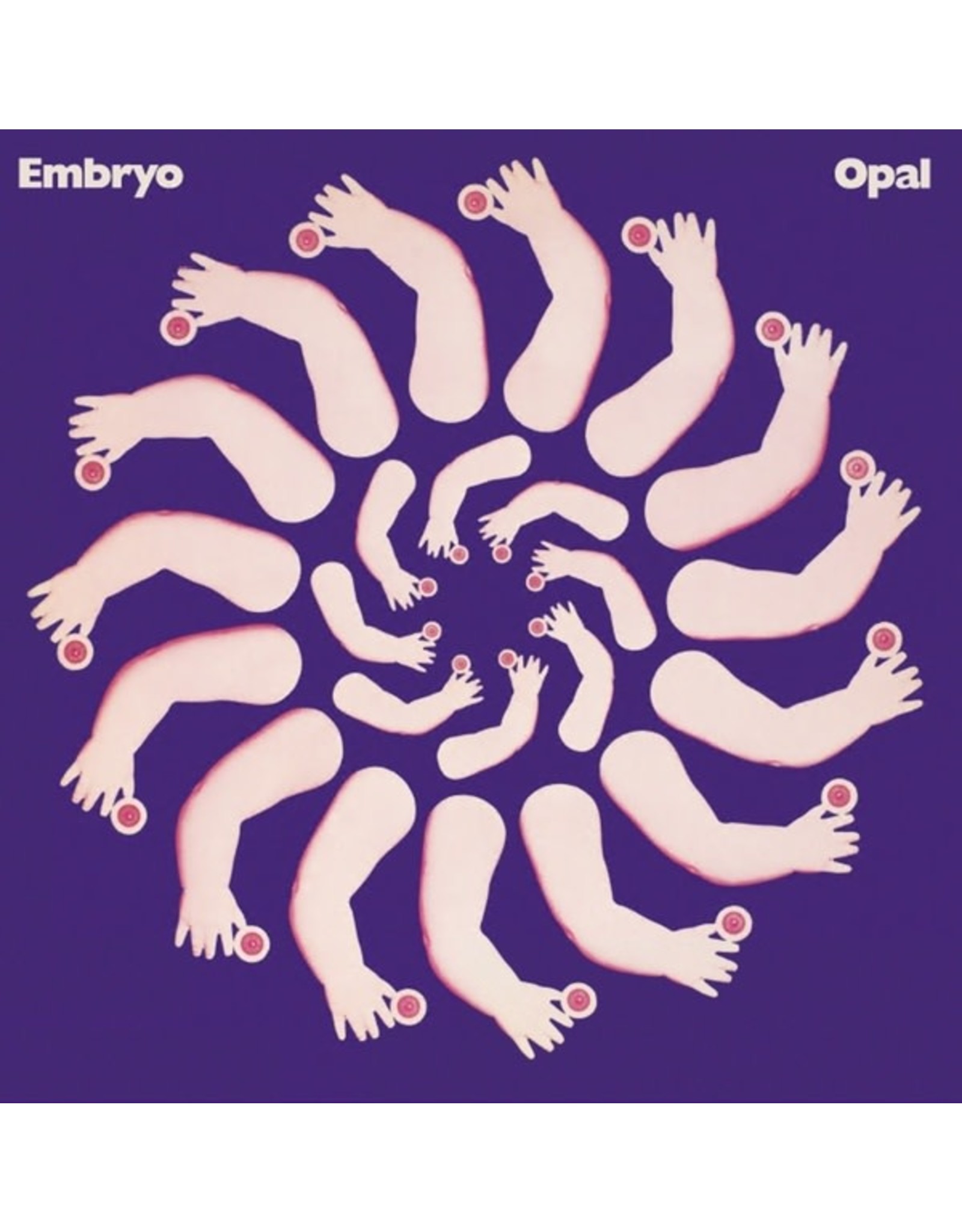 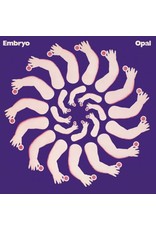 The Munich based band Embryo was founded in 1969. Opal was their first album. Released on the OHR label in 1970, the band led by Christian Burchard combined numerous genres into a huge crossover project. Jazz-rock, folk, blues, soul, contemporary music, and world music. Even if Opal doesn't sound as perfect as later recordings, the album is considered very influential. Embryo themselves describe their style as follows: Pop music is the appropriate level of communication for Embryo, just as they found their origins in all musical styles, from folk blues to jazz soul to serious and contemporary music, the musical past of Embryo's musicians is also connected to such different styles. The group has always remained true to this motto: Always open to new things and gladly committed to improvisation. In the 50th year of the release, the original magnetic tapes have been re-recorded and carefully remastered. 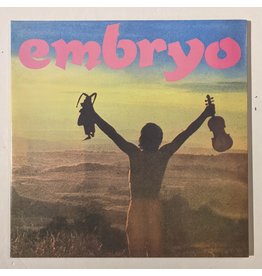 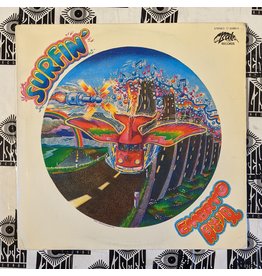