Earthless: From The West LP

Home / Earthless: From The West LP 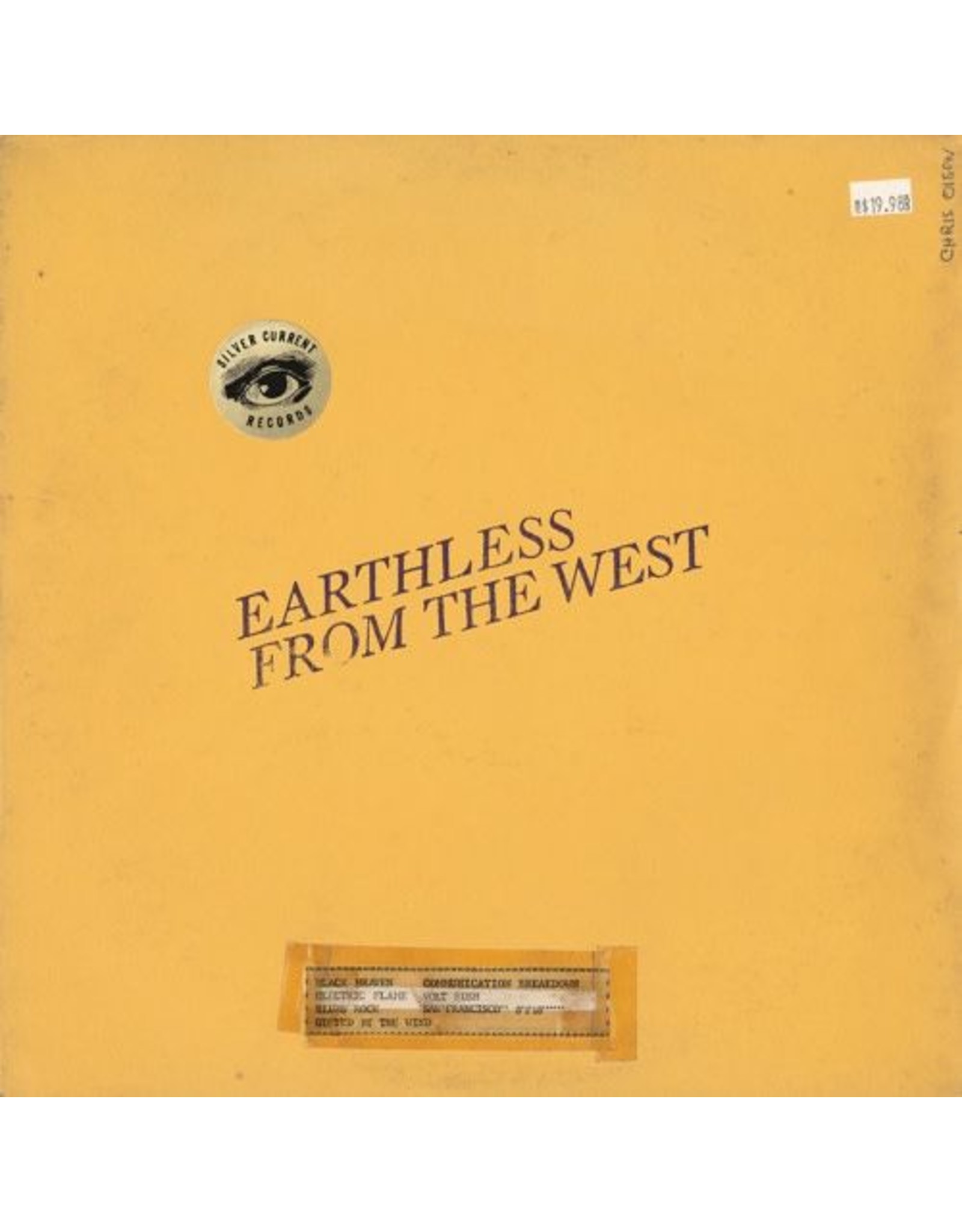 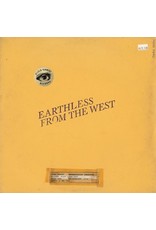 On the eve of the release of Black Heaven, their debut for Nuclear Blast Records, Earthless turned in this incredible live performance in San Francisco on March 1st, 2018, captured and released on vinyl by Silver Current Records. Since their inception seventeen years ago, this band has become an icon of 21st century heavy music and a cult unto themselves. On From The West the band’s signature high-volume drive and unbridled horsepower create an almost mantra-like repetition as a framework for infinite improvisation. That, and beer-can crushing, fist-pumping riffs and solos delivered by an unstoppable rhythm section. This album is a complete, hypnotic, psychedelic experience in a way that remains totally unique to the band’s virtuosic expression. A live album that captures the band at peak powers and a quintessential fan piece from one of the best live rock bands in the world. Album tracks includes looser, rawer versions of Black Heaven favorites, a nearly twenty minute version of their instrumental titan “Uluru Rock,” and a blazing cover of Led Zeppelin’s “Communication Breakdown.” The album jacket is also a meticulous reproduction of the band’s favorite TMOQ (Trademark Of Quality) Zeppelin bootleg.