Earle, Steve: I'll Never Get Out Of This World Alive (Orange Vinyl) LP 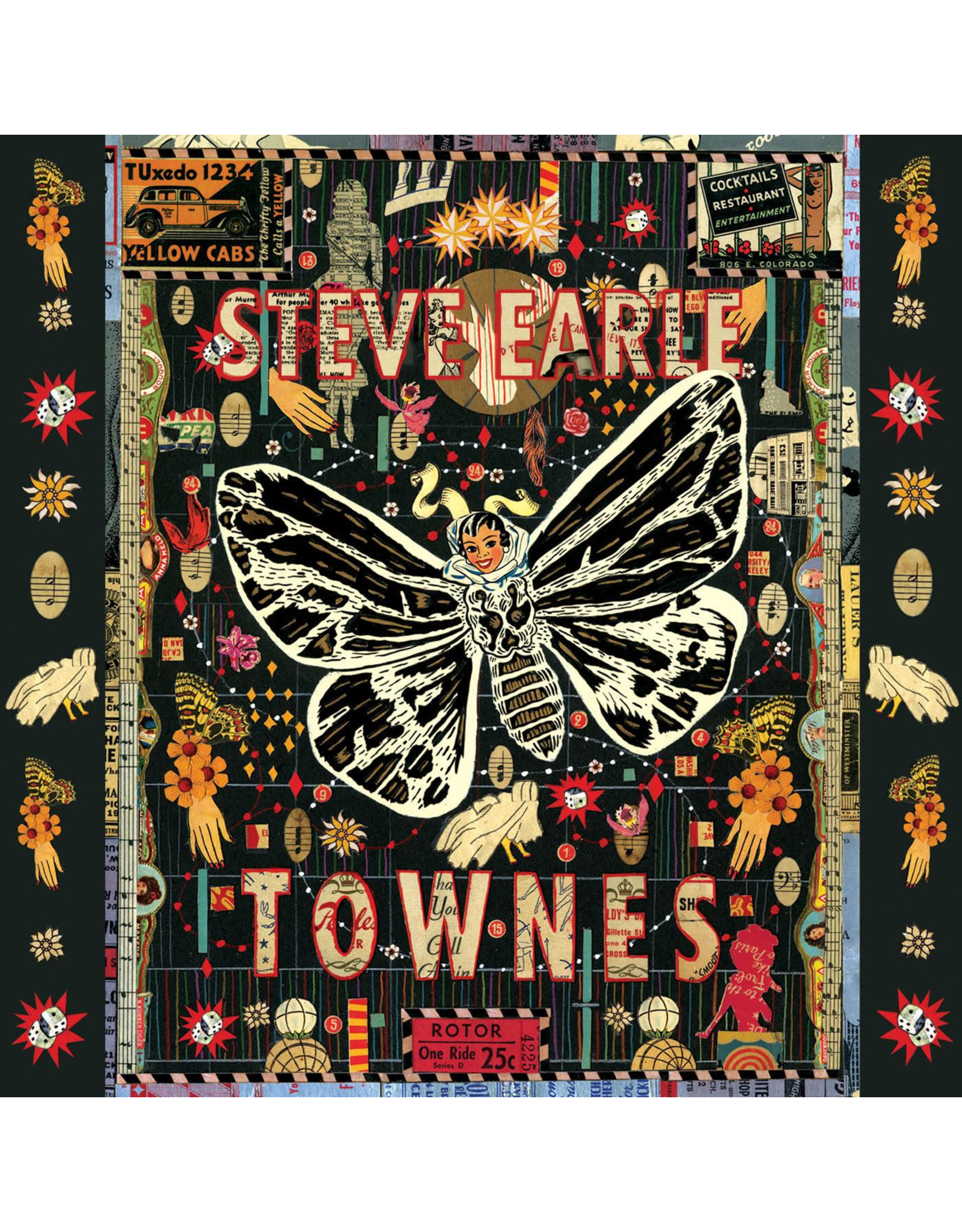 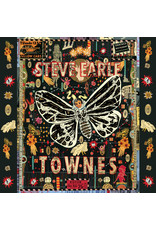 This is a first time color vinyl pressing of the anticipated follow up to the Grammy® Award-winning 2009 release Townes titled, I’ll Never Get Out Of This World Alive . This 11-track set was produced by T-Bone Burnett and was Earle’s first collection of original material since his 2007 Grammy® Award-winning album, Washington Square Serenade. The album includes the celebrated song" This City," written for the HBO Original Series, TREMÉ, which Earle also appeared in as an actor. "This City" features horn arrangements by Allen Toussaint and has garnered a Grammy® Award Nomination in the Best Song Written for Motion Picture, Television or Other Visual Media Category. Other highlights include the ballad "Every Part of Me" and the ode to those who make their living on The Gulf Of Mexico.