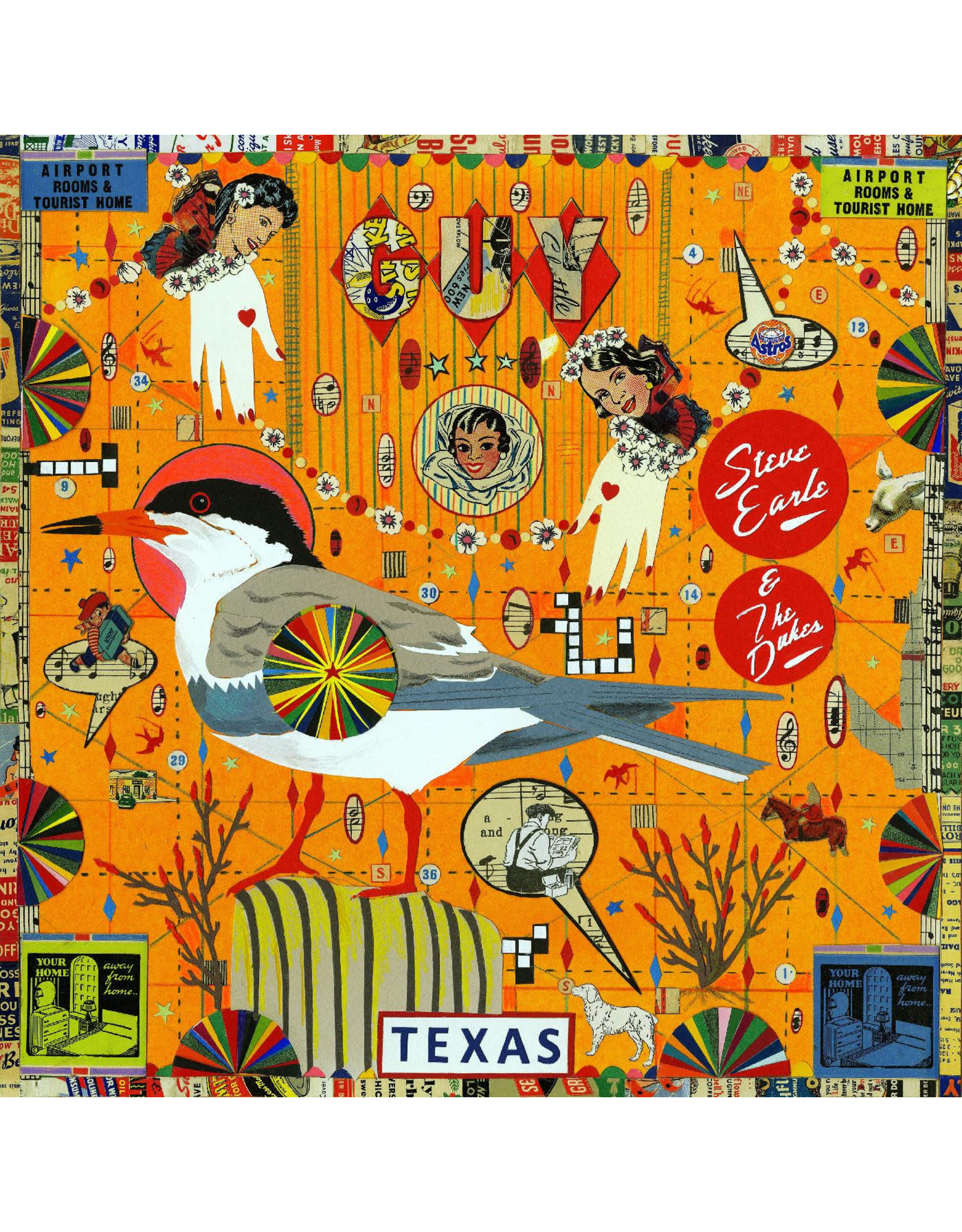 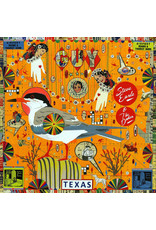 Coloured vinyl! Steve Earle was nineteen and had just hitchhiked from San Antonio to Nashville in 1974. Back then if you wanted to be where the best songwriters were you had to be in there. Guy Clark had moved to Nashville and if you were from Texas, Guy Clark was king. Flash forward more than forty years. In the fall of 2018, Steve and The Dukes went into House Of Blues studio in Nashville and recorded GUY in six days. “I wanted it to sound live...When you’ve got a catalog like Guy’s and you’re only doing sixteen tracks, you know each one is going to be strong.” Earle and his current, perhaps best-ever Dukes lineup, take on these songs with a spirit of reverent glee and invention. But in the end Guy leads the listener back to its beginning, namely Guy Clark, which is what any good “tribute” should do. Guy is a saga of friendship, its ups and downs, what endures. We are lucky that Earle remembers and honors these things, because like old friends, Guy is a diamond. 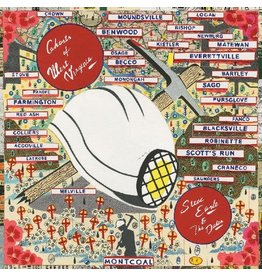 Ghosts of West Virginia centers on the Upper Big Branch coal mine explosion that killed twenty-nine men in that state in 2010, making it one of the worst mining disasters in American history. When asked about what drove him to craft his deeply evocative n
Earle, Steve And The Dukes: Ghosts of West Virginia LP
C$26.99 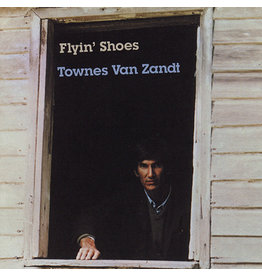 Widely considered one of the greatest songwriters of his generation, Townes Van Zandt has been hailed by such artists as Steve Earle, Emmylou Harris, Lyle Lovett and Willie Nelson among others. Fat Possum proudly reissues four titles from his early career
Van Zandt, Townes: Flyin' Shoes LP
C$20.99 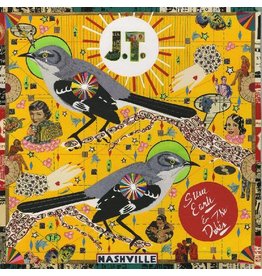 On August 20, 2020 the world lost an amazing light with the passing of Justin Townes Earle. Justin was a vibrant songwriter who could play the blues, country, and rock n roll all in the same song. In his short career, Justin released eight albums and one
Earle, Steve And The Dukes: J.T. LP
C$34.99 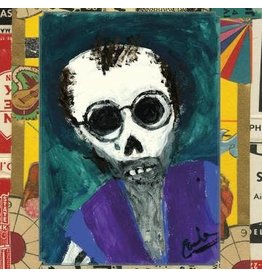 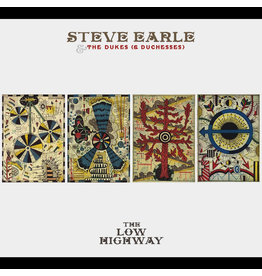 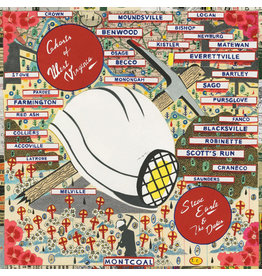 Ghosts of West Virginia centers on the Upper Big Branch coal mine explosion that killed twenty-nine men in that state in 2010, making it one of the worst mining disasters in American history. When asked about what drove him to craft his deeply evocative n
Add to cart
Earle, Steve And The Dukes: Ghosts of West Virginia (Blue and Black Swirl Color Vinyl) LP
C$29.99 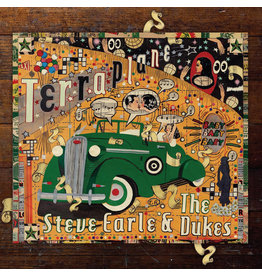 Terraplane takes its title from the 1930s Hudson Motor Car Company of Detroit model, which also inspired the Robert Johnson song, "Terraplane Blues." It is Earle's 16th studio album since the release of his highly influential 1986 debut Guitar Town. As it
Add to cart
Earle, Steve And The Dukes: Terraplane (Transparent Gold Vinyl) LP
C$29.99 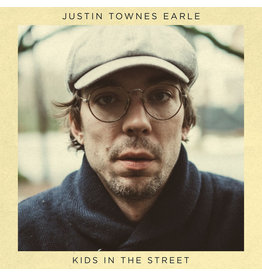 Kids In The Street was the 7th and album from American roots troubadour, Justin Townes Earle. After marrying, moving to various corners of the country and continuous touring with both full band and solo, Earle made time to reflect on the previous years of
Add to cart
Earle, Justin Townes: Kids In The Street (Indie Exclusive, Blue, Green and Champagne) LP
C$34.99
Please accept cookies to help us improve this website Is this OK? Yes No More on cookies »