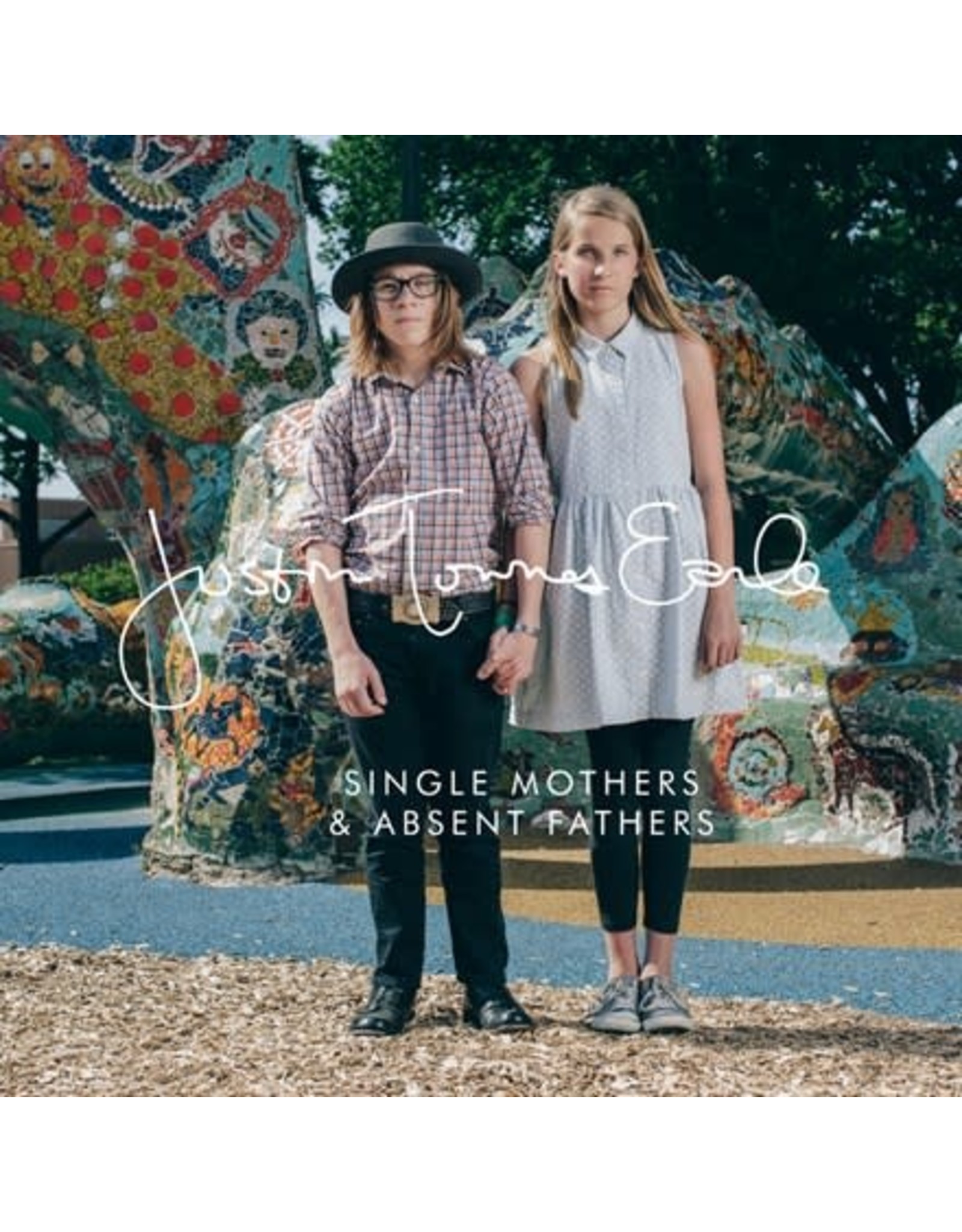 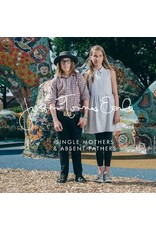 Colored vinyl 2LP reissue of Justin Townes Earle's 2014 album Single Mothers and 2015 follow-up Absent Fathers. Absent Fathers was recorded alongside Single Mothers as a double album, but as the singer-songwriter began to sequence it, he felt each half needed to make its own statement and they took on their own identities. Single Mothers was released in September 2014 and, combined with Absent Fathers, perfectly showcases exactly why JTE is considered a forefather of Contemporary Americana. The albums were recorded live with his four-piece touring band with only days of rehearsal leading up to recording to keep the ideas fresh. No overdubs, no other singers, no additional players – just a real, heartfelt performance capturing the moment. In fact, his songs "Picture in a Drawer" and "It's Cold in This House" are only Justin, his guitar and his pedal steel player Paul Niehaus.