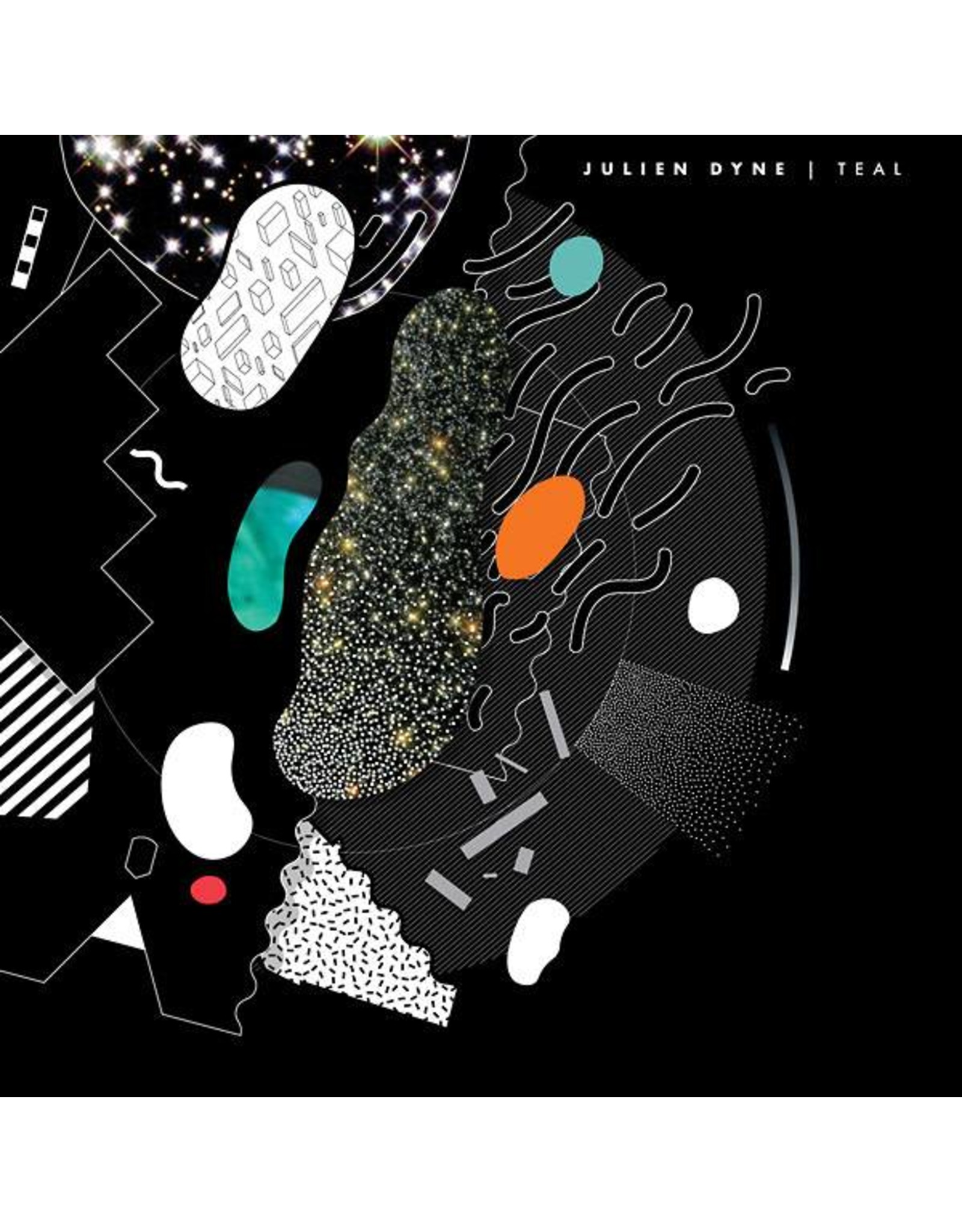 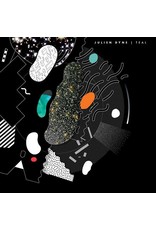 New Zealander Julien Dyne is a multi-instrumentalist with a long and impressive history of collaborative, live and solo musicianship, and Teal marks his debut for Soundway. Dyne is best-known for his solo work as BBE and having worked with the likes of Theo Parrish, Steve Spacek, Andreya Triana, and Lord Echo (one of Soundway's most successful artists). Dyne has also accumulated a number of accolades over the course of a ten-year career including, but not exclusive to, being hotly tipped by both Moodymann and Gilles Peterson. Dyne's new project for 2018 is an 11-track LP on Miles Cleret's extolled Soundway label. Demonstrating a shift in gears and movement toward a more up-tempo, Afro-inspired sound, Teal melds instrumental flair with astute production and a persistent grain of impassioned, effortless soul. The album features fellow New Zealanders Lord Echo and Mara TK, long term band-mate Ladi6, Fat Freddy's Drop trumpeter Toby Laing, plus Australian vocalist Tim Guy and jazz luminaries Jonathan Crayford and John Bell. This is a body of work for the listener and the dancer alike with a mood as fitting for headphones as it is for the floor, with the double vinyl album cut loud at 45 RPM.