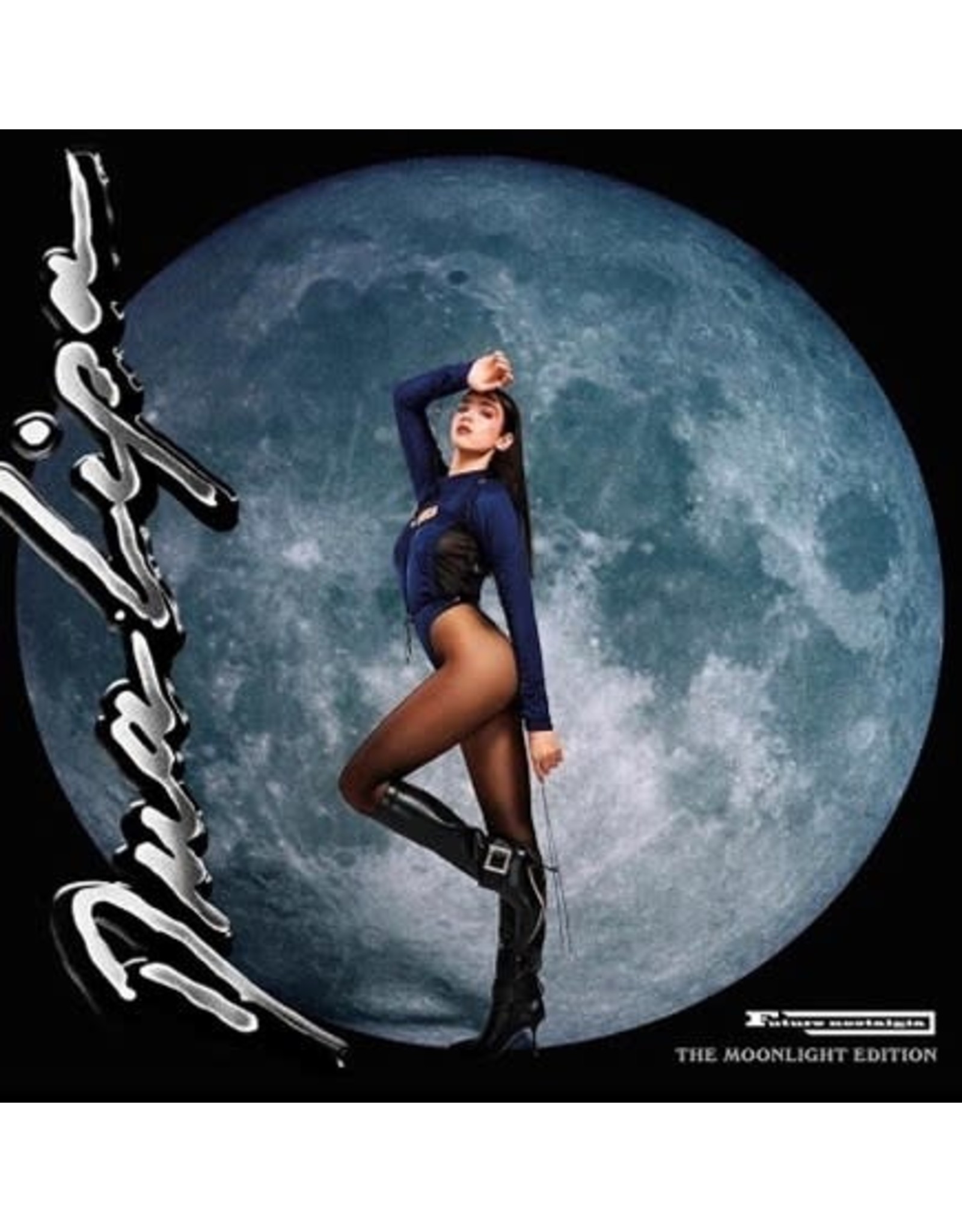 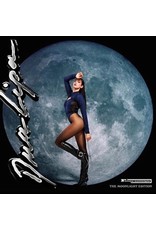 "What I wanted to do with this album was to break out of my comfort zone and challenge myself to make music that felt like it could sit alongside some of my favorite classic pop songs, whilst still feeling fresh and uniquely mine," Lipa explains. "I was inspired by so many artists on the new record from Gwen Stefani to Madonna to Moloko to Blondie and Outkast. Because of the time that I'd spent on the road touring with my band I wanted Future Nostalgia to have a lot more of a live element, but mixed together with modern electronic production. My sound has naturally matured a bit as I've grown up but I wanted to keep the same pop sensibility as I had on the first record. I wanted to make something that felt nostalgic but had something fresh and futuristic about it too."

Future Nostalgia: The Moonlight Edition features three more previously unheard tracks "If It Ain't Me," "That Kind of Women" and "Not My Problem" (feat. JID) plus the top 10 smash hit single from Miley Cyrus feat. Dua Lipa entitled "Prisoner." Also on the album is "Fever" with Angèle and "Un Dia (One Day)" with J Balvin & Bad Bunny feat. Tainy. "We're Good" is the incredible lead single from The Moonlight Edition which both creatively and sonically pushes boundaries of what people expect from Dua.