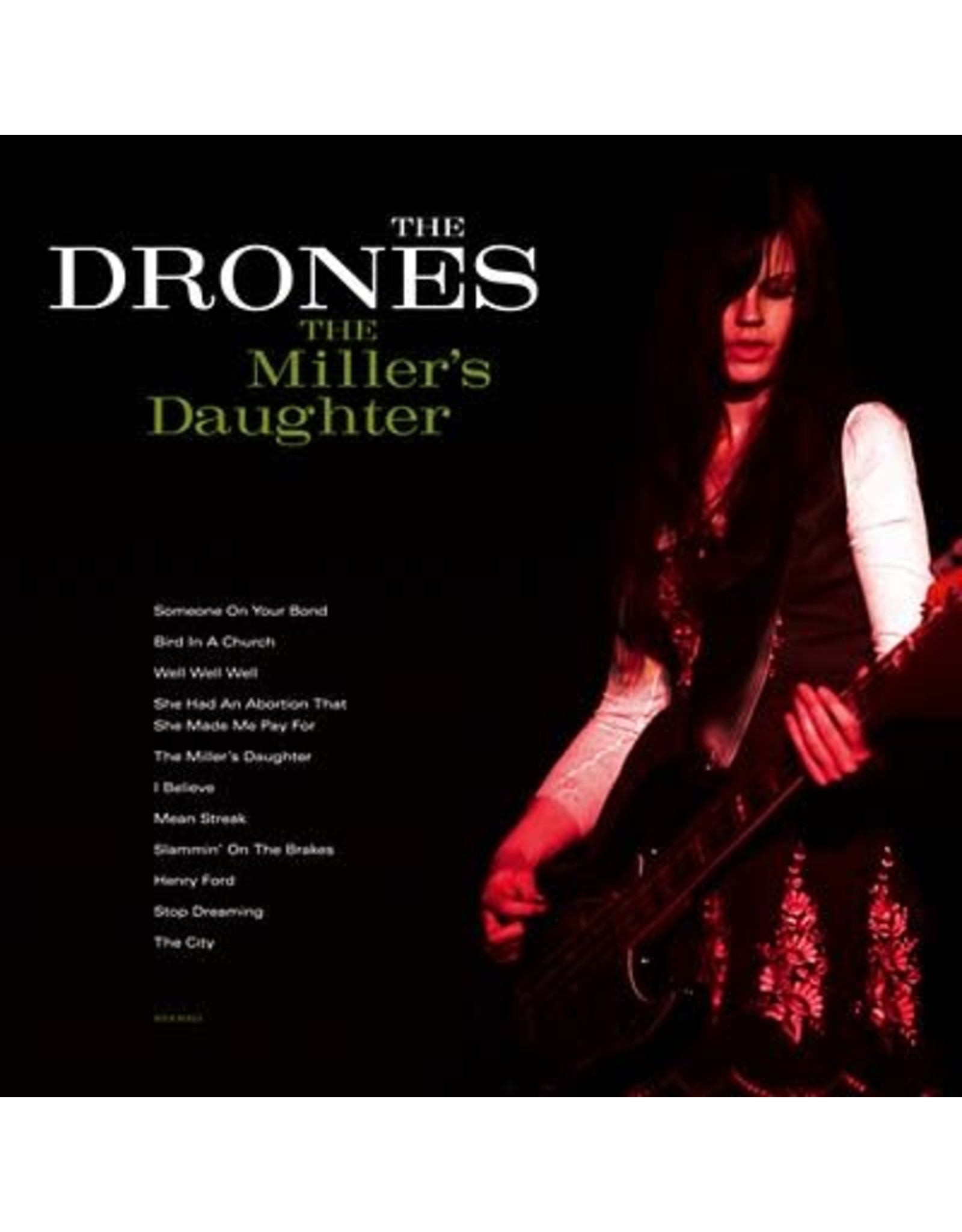 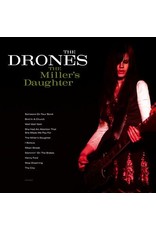 The Drones' The Miller's Daughter original vinyl edition, released in 2005, reached insane prices on the internet due to the existence of only 500 hand-numbered copies. In order to celebrate the 10th anniversary of this record release, and since this was originally released in a very limited edition on vinyl back in the day, Bang! Records are more than happy to announce the reissue of this Drones gem which included a cover of John Lennon's "Well Well Well," which was only available on the original vinyl pressing. Previously-unseen pics and revised artwork make it a dream-come-true for fans of The Drones. Make sure you don't miss it this time. Housed in a gatefold sleeve. 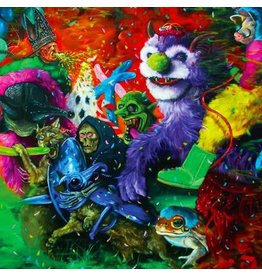 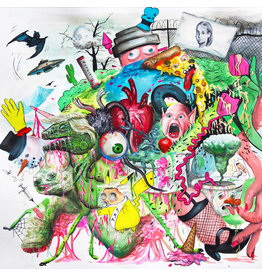