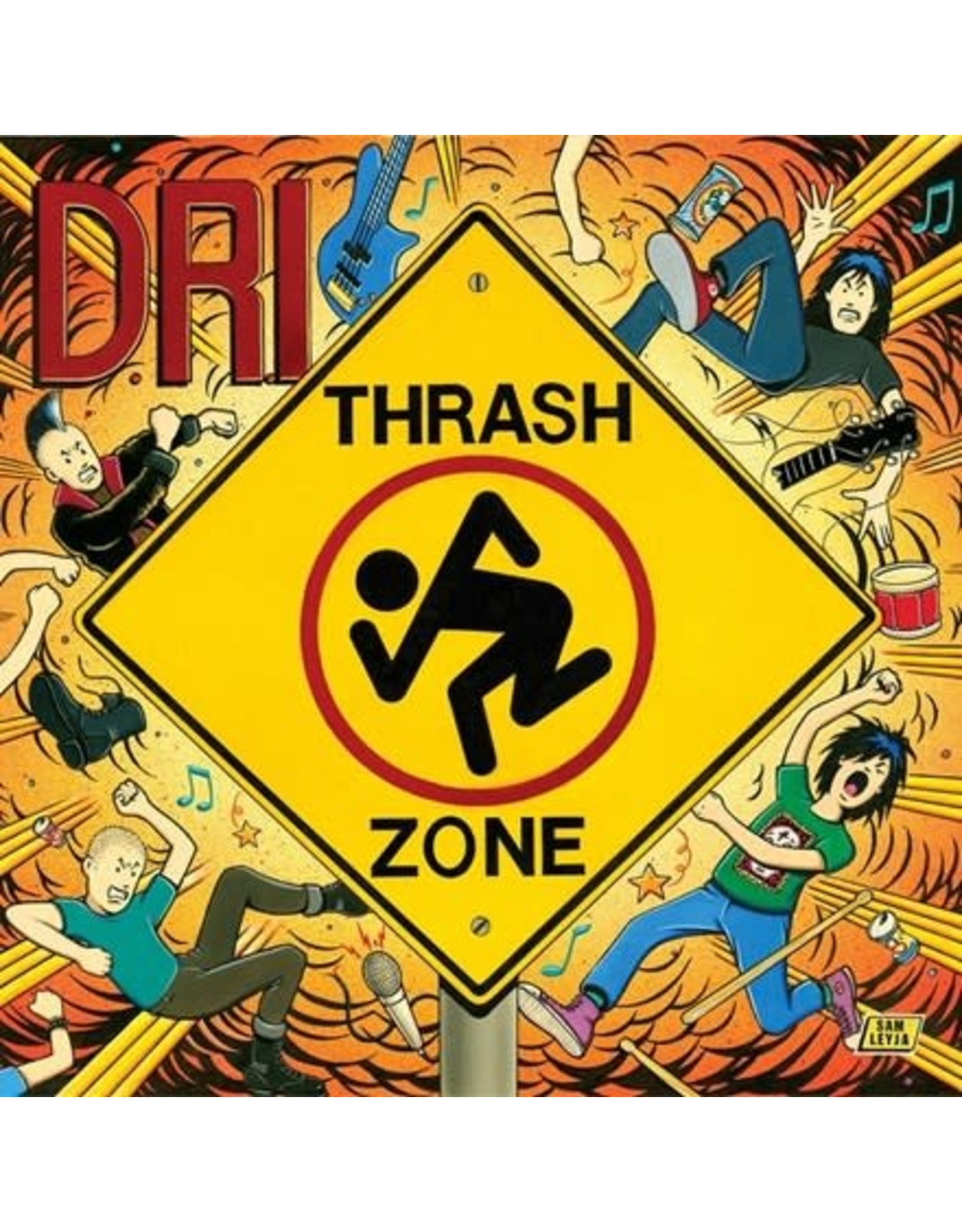 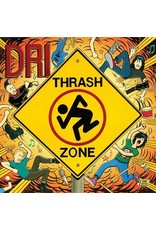 For four decades, D.R.I. has been the epitome of the aggressive, hardcore/punk thrash sound. Throughout this time, they've been one of the few genuine underground bands to remain true to their pure punk roots. While they're a little older now, time hasn't gotten the best of the Dirty Rotten Imbeciles. They're still thrashing just as hard, and just as loud as ever, continuing to overload our senses with the sound that is, and will always remain, uniquely D.R.I. Home to the MTV and Skate 2 featured "Beneath the Wheel," the band's aptly titled fifth album Thrash Zone (1989) was produced by the legendary Bill Metoyer (Slayer) and stands as their biggest seller to date. The long out of print release is back on vinyl here on colored LP.