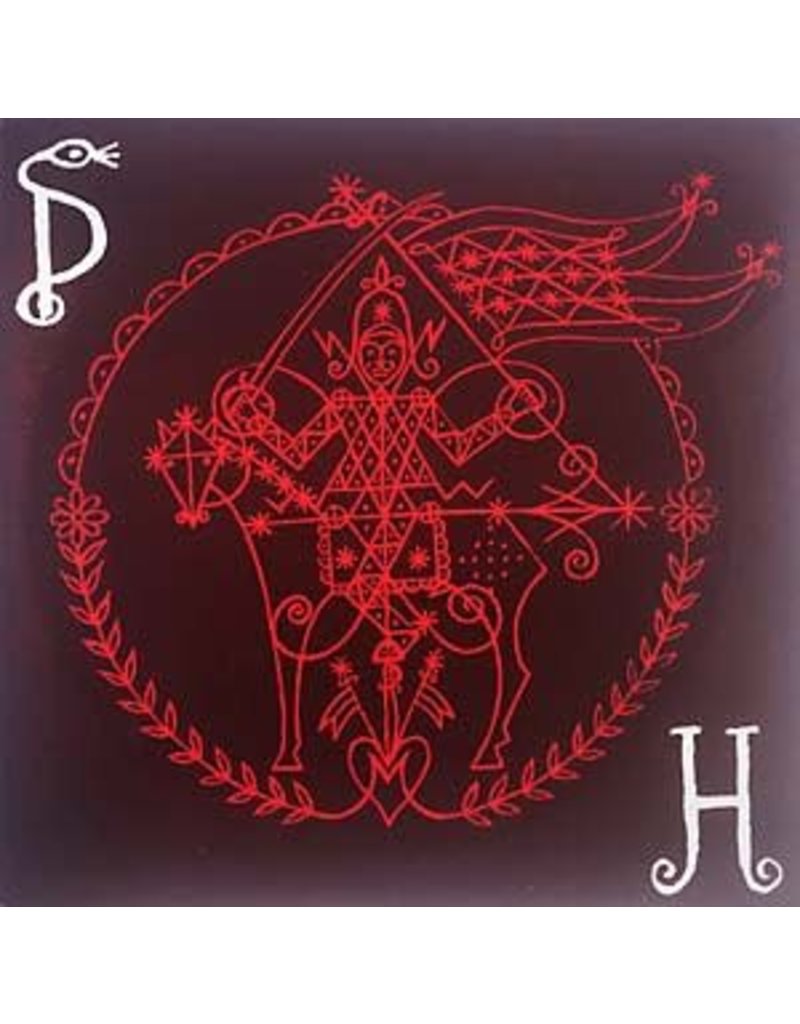 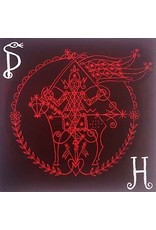 "Maya Deren journeyed to Haiti to make a film of ritual dances, instead, she came to be accepted as a Voudoun initiate, whose devotees commune with the cosmic powers through invocation, offerings, song and dance of the Voudoun pantheon of deities, or Loa, whom are witnessed as being living gods and goddesses, actually taking possession of their devotees. Deren describes the relationship between magic, science and religion bringing a uniquely lyrical voice to her narrative. This paints a multi-textured, infinitely complex portrait of a spiritual tradition with roots stretching back to the very dawn of humanity. Joseph Campbell calls Divine Horsemen 'the most illuminating introduction that has yet been rendered to the whole marvel of the Haitian mysteries as 'facts of the mind.'' Included in this album are some of the first recordings ever made during religious ceremonies near Croix de Missions and Petionville featuring selections that serve as a soundtrack to the film she shot documenting Voodoo ceremonies and festivals conveying the incantatory power of the ritual drumming and singing. One can hear the sounds of nature while processions begin across the landscape further giving the effect of an audio memoir. For the first time in almost 40 years, this long out-of-print cult classic is now available in a limited edition featuring a beautiful screen printed cover by Grant Corum, risograph insert with liner notes by Cherel Ito, original cover art by Teiji Ito and mastered for the first time by Timothy Stollenwerk."