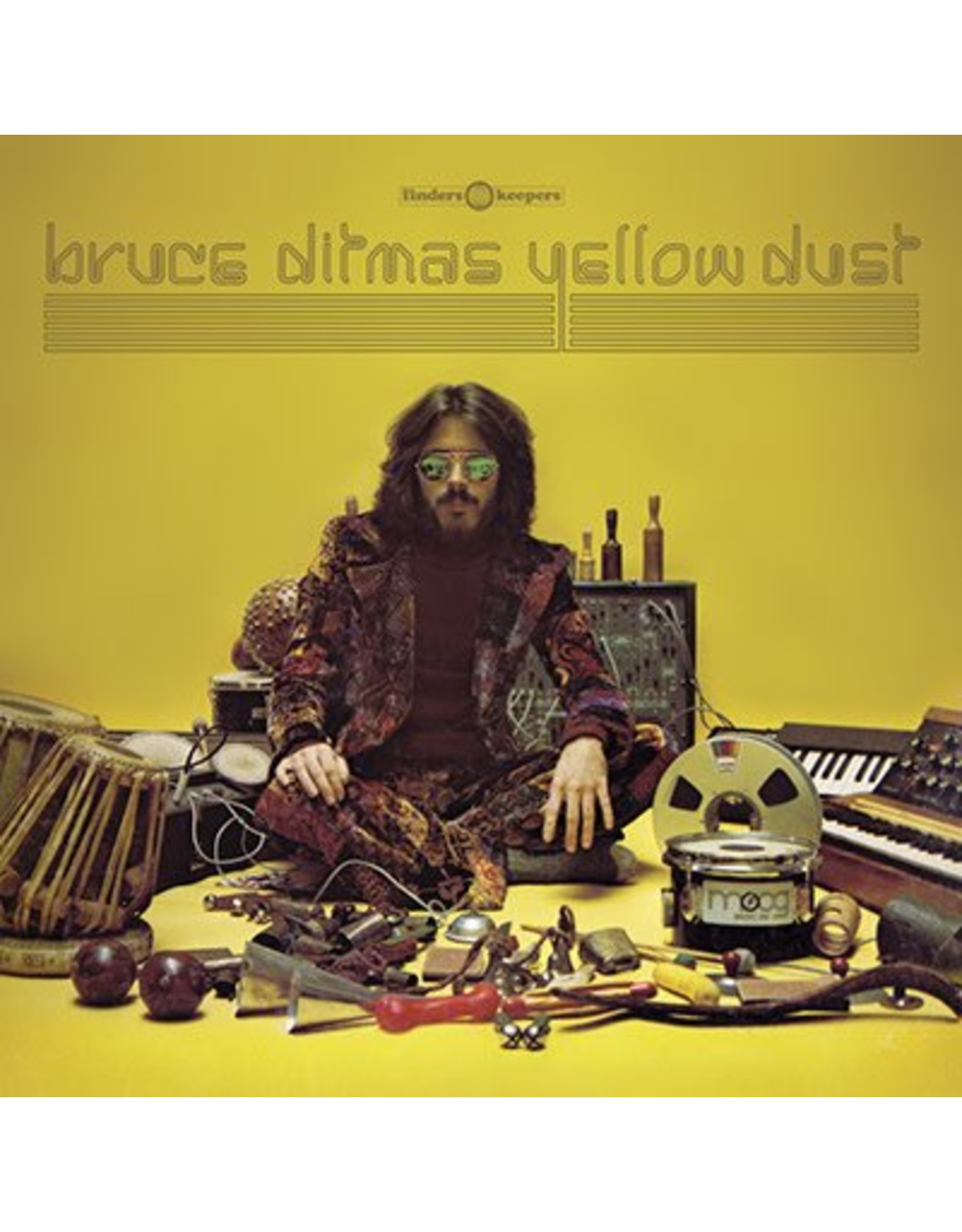 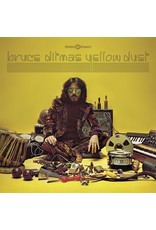 As an artist whose name has become mutually synonymous with the instrument he plays Bruce Ditmas is a very unique heavy musician from one of those special tightknit communities that tried (and almost succeeded) to change the facade of progressive pop music and jazz via musical technology. Raised in Miami (an unknown incubator for future synthesists) Bruce carved the image of a teen prodigy playing jazz drums at the most exclusive Miami Beach hotels. After being whisked off to New York by none other that July Garland he became immersed in free music, recording compositions by Annette Peacock and Carla Bley before setting up house with vocal artist Joan La Barbara (later Mrs. Morton Subotnick) in 1975, who, via her own label, encouraged Bruce to pursue his very specific experiments in heavy electronic rhythms.

This LP is compiled from the solo Moog Drum compositions from his only two albums both released in 1977 using a Mini-Moog (donated by Gil “Hendrix” Evans), an Arp 2600 and a wide range of treated percussive instruments that littered this enfant terrible’s bedroom floor throughout the 1970s. A later pillar of the Enja and ECM community, Bruces later work in TV, film, sound sculpture and free music still renders truly unique recording to this very day. Meet your new favourite drummer, and the best Moog Drum record in your whole collection.