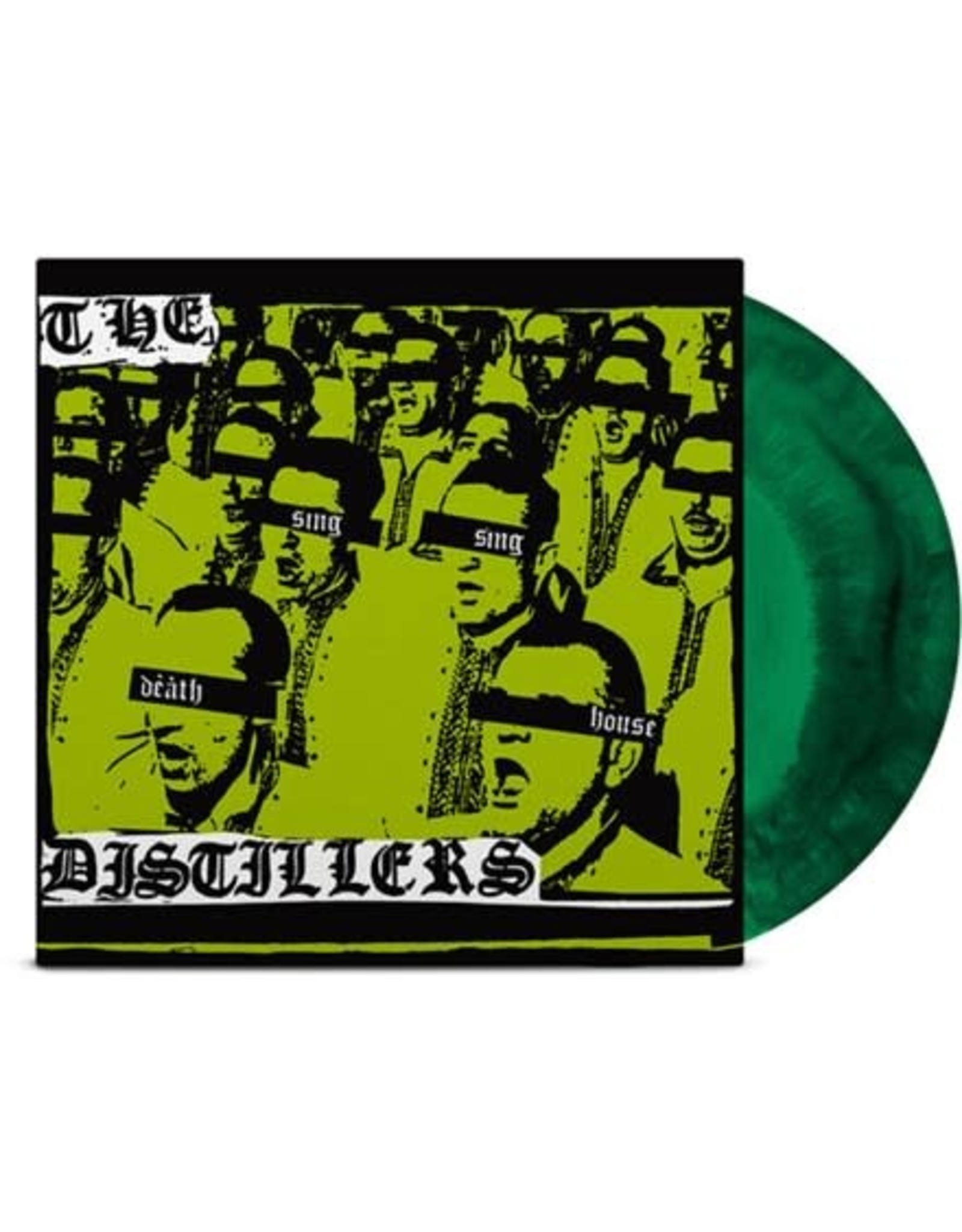 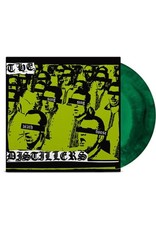 Sing Sing Death House is the second studio album from punk rock power trio The Distillers, originally released in 2002. A life raft of heartfelt punk amid a sea of nu metal dreck, the record chronicles Australian singer/guitarist Brody Dalle, drummer Andy Outbreak and bassist Ryan playing music as they define it - a salvation from the anger, alienation, abuse and resentment in the world. Dalle's autobiographical anthem, "The Young Crazed Peeling," attests to that outlook. It's the story of an unhappy young woman who leaves behind a broken, working class Melbourne home and an abuse-addled past for the liberating California sun. Oh yeah, she finds a man who treats her right along the way. The song "Seneca Falls" was featured in the game Tony Hawk's Pro Skater 4. 20th anniversary colored vinyl LP pressing from Epitaph Records!