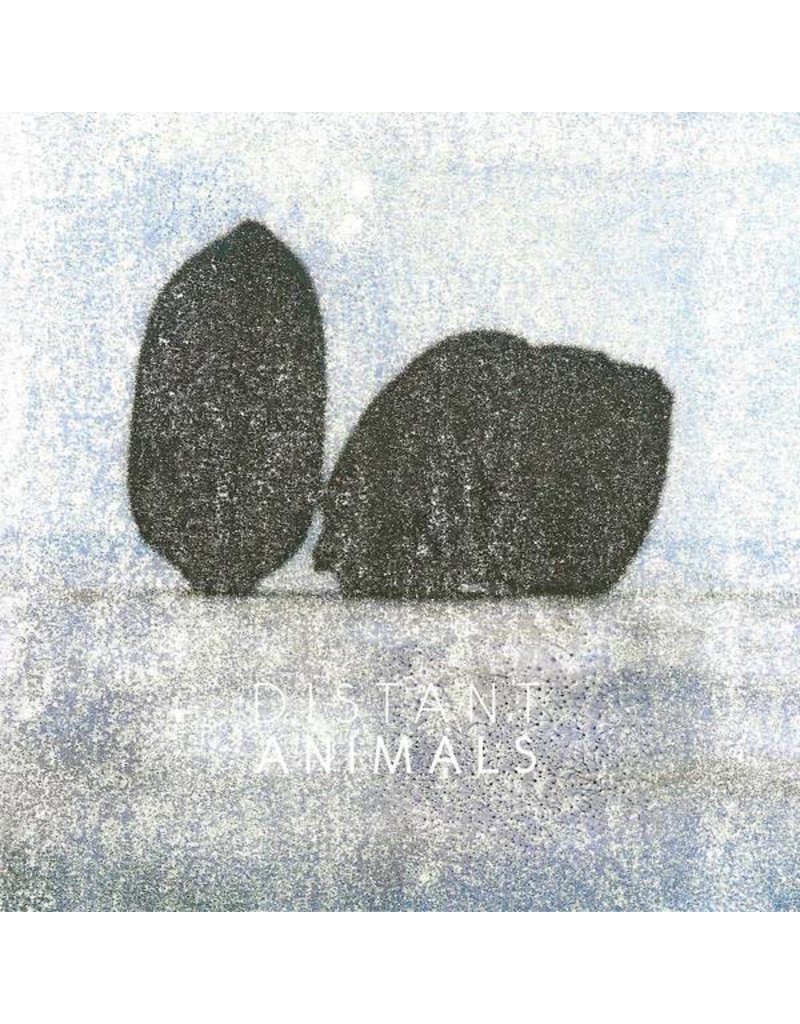 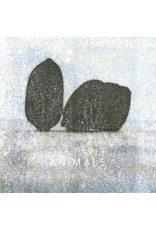 Distant Animals is the artistic output of Daniel Alexander Hignell, a researcher and sound, video, and performance artist from England. He has recorded, written, performed, and researched numerous socially-oriented sound works across Europe, often choosing to work with a diverse range of collaborators, including visual artists, choreographers, theologians, lawyers, and political activists. Drawing upon the works of La Monte Young, Morton Feldman, Eleh, and Mauricio Kagel, Lines employs a highly conceptual approach to its genre, incorporating the notion of the drone as both a compositional method, a spiritual approach, and a participatory tool for engaging its audience. The album contains a pack of four postcards, documenting a land-art intervention undertaken during the creation of the score. Included in each pack is an individually hand-stamped and numbered print, created by artist Layla Tully. 180 gram vinyl.