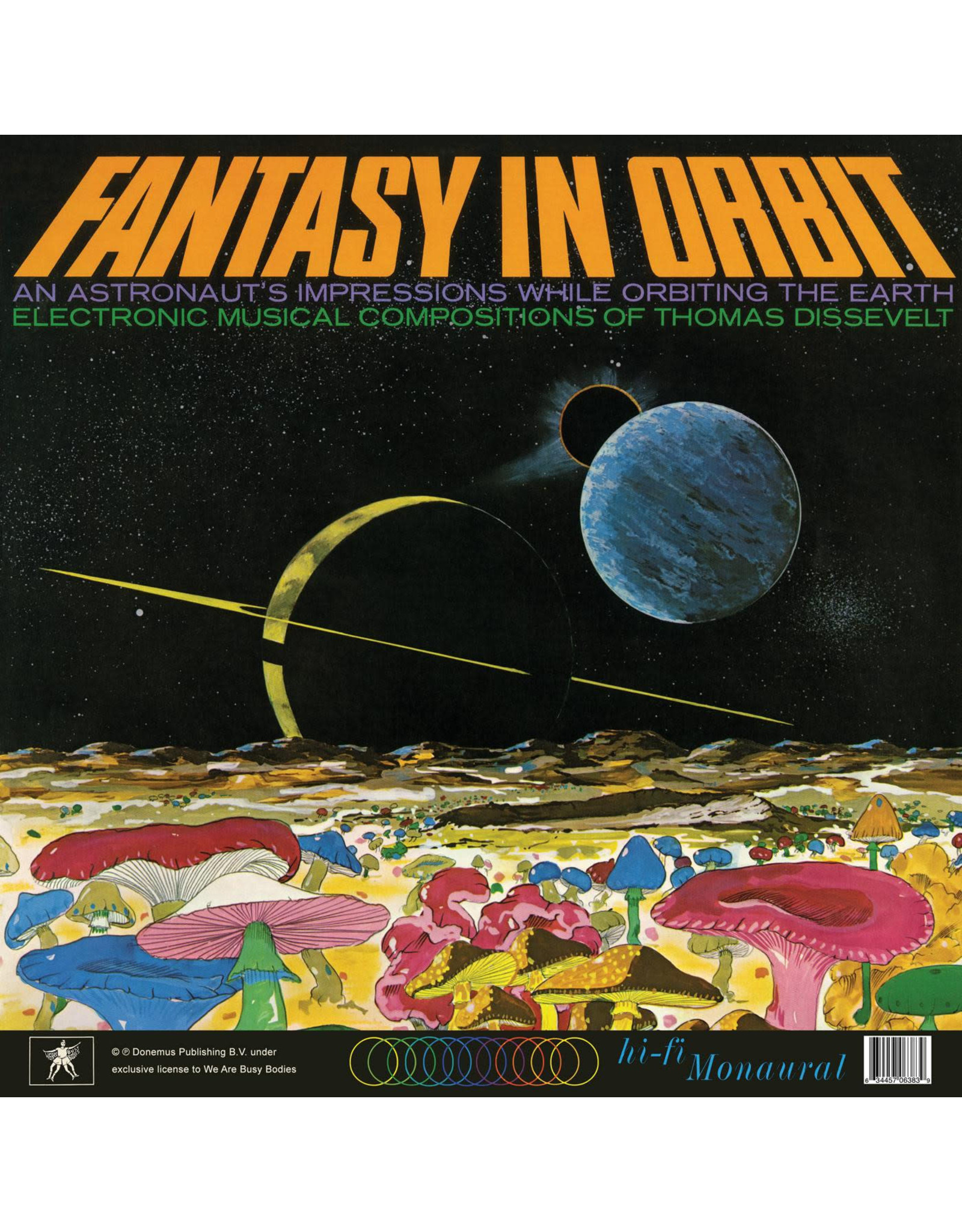 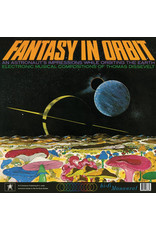 Canadian label We Are Busy Bodies announces the official reissue of Dutch electronic music pioneer Tom Dissevelt’s 1963 album, Fantasy In Orbit: An Astronaut's Impressions While Orbiting The Earth (mono) and Fantasy In Orbit. Round the world with electronic music by Tom Dissevelt (stereo). Fantasy in Orbit will be issued as a double LP, containing both mono and stereo versions of the album as were originally released. Adored by David Bowie and sampled by the likes of DJ Premier, Cyprus Hill, Klaxons, RZA and David Holmes, the music of Tom Dissevelt and Kid Baltan holds a prominent and influential position in the long and complex history of electronic music. TThe albums were remastered by Noah Mintz at Lacquer Channel Mastering and the artwork expertly restored by Steve Lewin.

We Are Busy Bodies