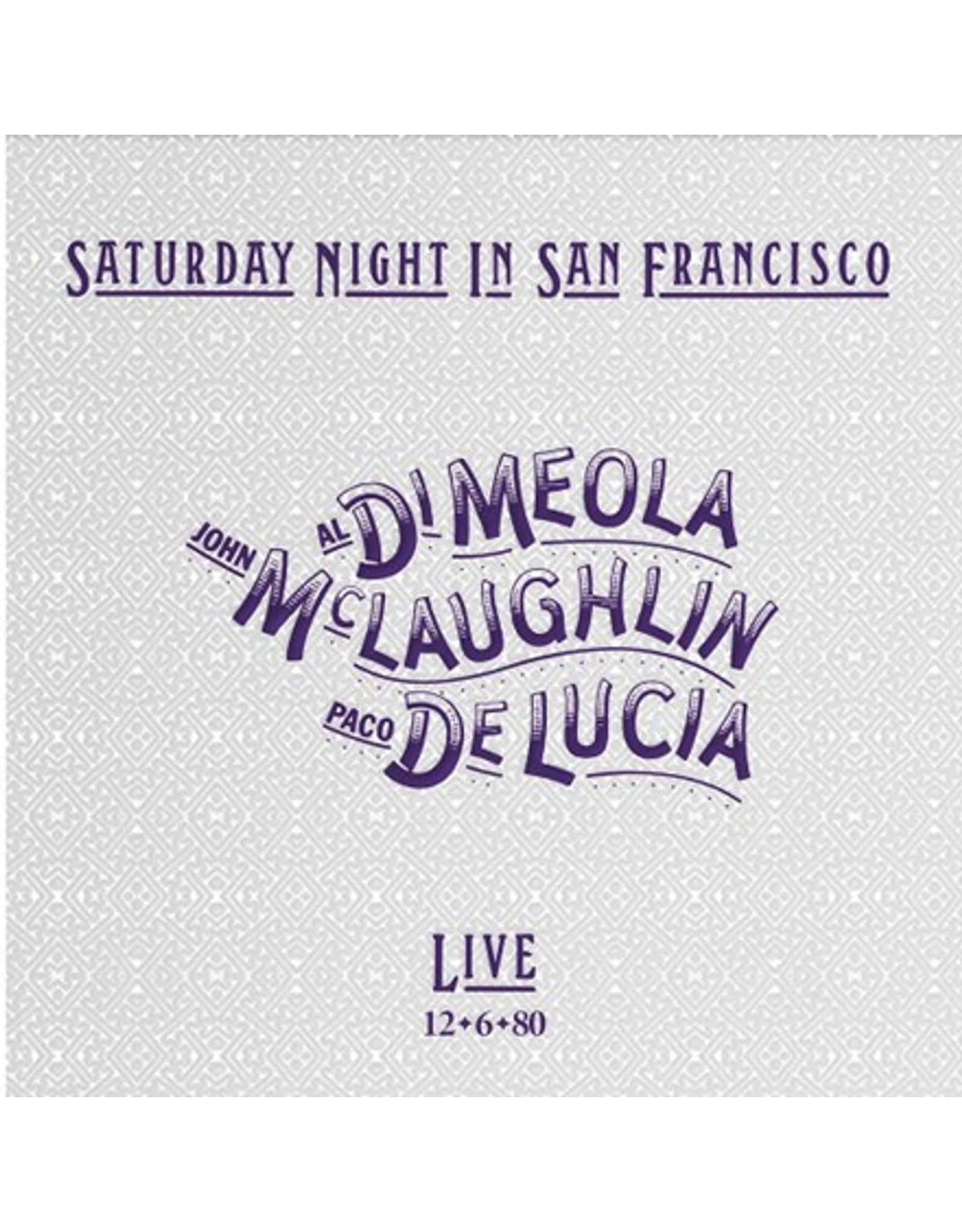 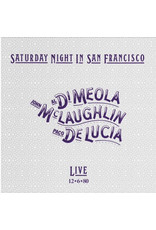 Jazz writer Walter Kolovsky proclaimed that Friday Night In San Francisco "may be the most influential of all acoustic guitar albums." LPs of it have been a demonstration staple on turntables around the world for over 40 years. To celebrate the lasting impact of this singular album and the legendary concert that it represents, Impex Records proudly presents the long-awaited follow up, Saturday Night In San Francisco! Working with hours of original 16-track live session tapes, Al Di Meola and his team have brilliantly curated this musical tour-de-force, bringing to life for the first time on 180g vinyl LP the explosively virtuosic final performance of Di Meola, John McLaughlin, and Paco De Lucia at the Warfield Theater in San Francisco, December 6, 1980. In the exclusive essay by music historian Charles L. Granata, Di Meola says of that final night: "It's exciting because the audience was right there with us, savoring every single note of music. And, we were ripping. It was crazy good!" Impex worked carefully with Di Meola, mixing engineer Roy Hendrickson (SPIN Studio), and mastering engineer Bernie Grundman to recreate the magic of Friday Night In San Francisco so these never-before-released solos and trios burst out of your system with striking clarity, dynamics and technical brilliance. "Crazy good," indeed.