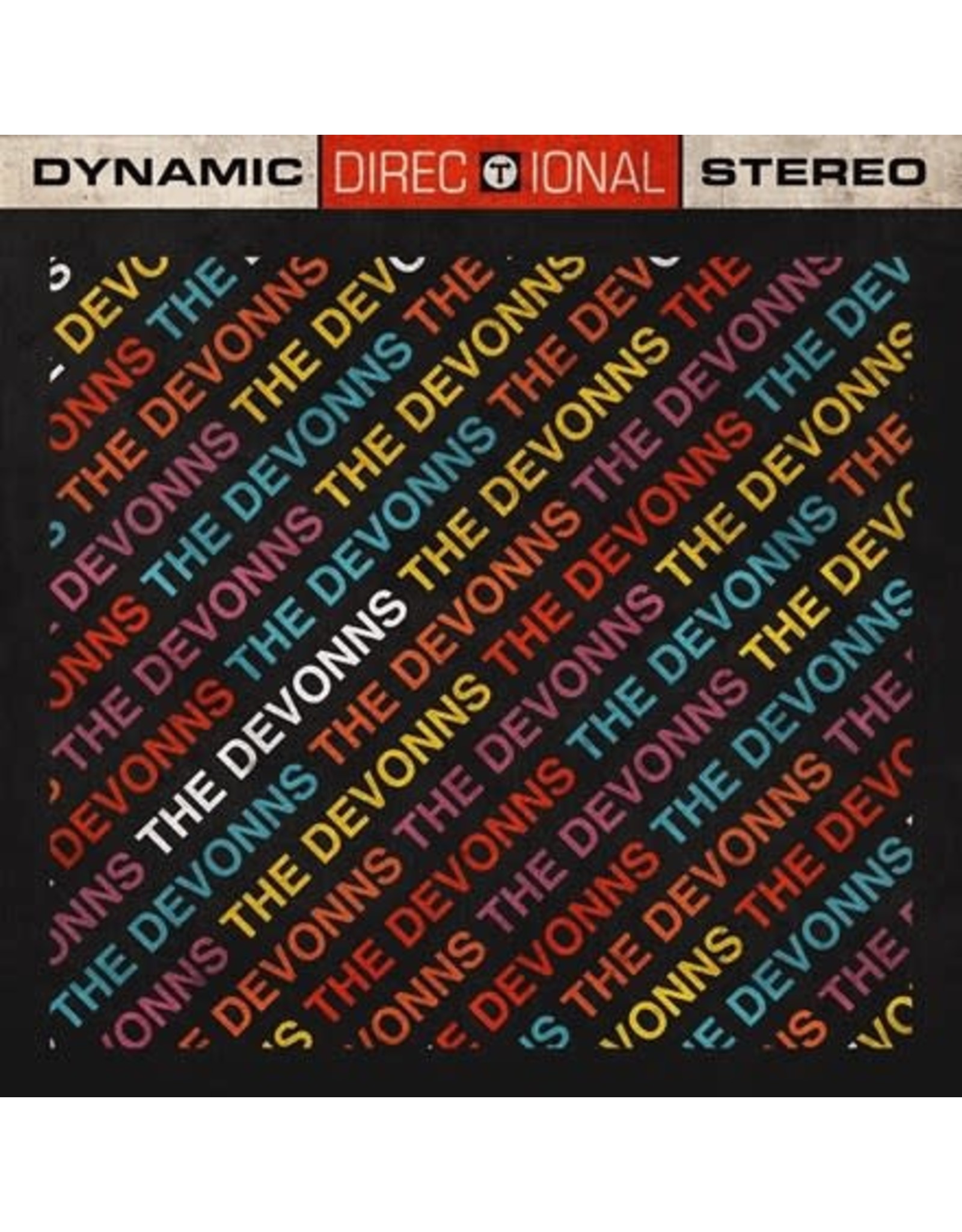 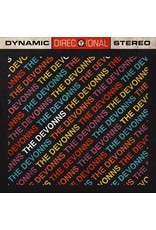 Straight from the streets of Chicago, IL, new soul outfit The Devonns (pronounced "De vaughns") are the latest addition to the Record Kicks' family, whose self-titled debut is an assortment of influences taking us back to the heyday of soul. The band started in 2016 after multi-instrumentalist and songwriter Mathew Ajjarapu dropped out of med school and found himself unemployed and drifting. Listening to music constantly at the time, he found inspiration to put a band together and create his own music. Pairing up with some of the best musicians Chicago has to offer, he founded The Devonns: the rhythm duties are entrusted to Khalyle Hagood (bass), Ari Lindo (guitar) and Khori Wilson (drums). The result is an album filled with lavish arrangements and catchy melodies which take us on a nostalgic musical journey inspired by chic 70s soul, yet the band doesn't hesitate to add their own unique and elegant contemporary stamp to the record either.