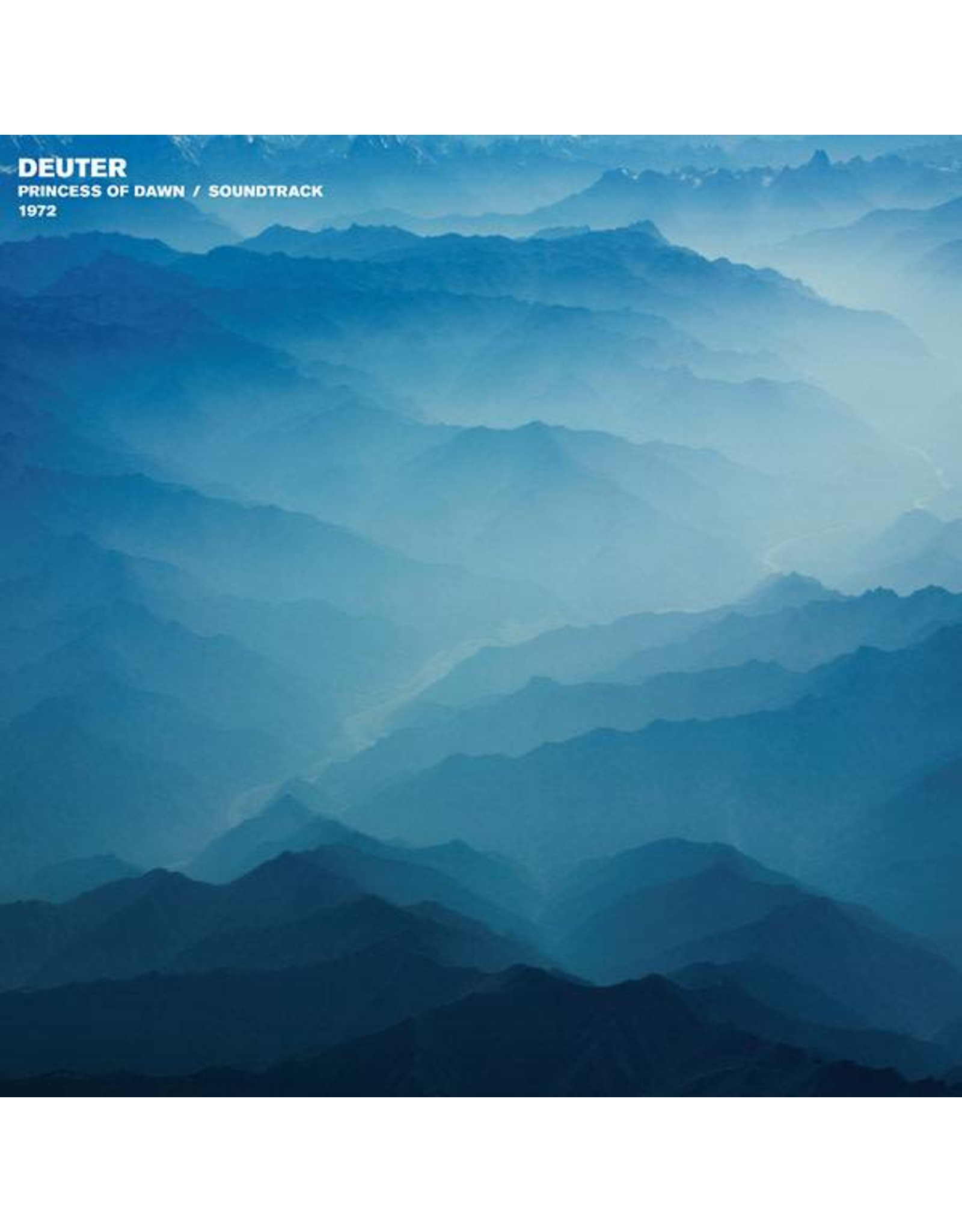 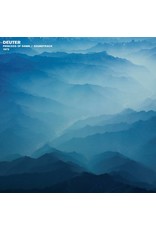 Private press library recordings of the early '70s. Together with Florian Fricke and Peter Michael Hamel, Deuter is certainly mainly responsible for the fruitful encounters between European sensibility and Eastern aesthetics in the German music of the 1970s. Soundtrack was originally produced by Kuckuck in 1973 not for an official and public release, but as a "library" recording to be used for films, TV, and radio. As a library recording. it respects the canonical and typological structure of the genre with 26 short sonic fragments, sequences imagined and conceived like fulminating illuminations. There's still a solid electronic vocation that, however, has put aside the most disruptive effluvia of D (1971) of pure "kraut" ancestry. In fact, the album is more like an ideal passing bridge between some ritual instances of the previous Aum (1972) and the following successful phase of Deuter during the period when he stays in the Bhagwan Shree Rajneesh's ashram in Poona realizing, in parallel to a renewed inner life, masterpieces like Celebration (1976), Haleakala (1978), Ecstasy (1979), and Silence Is The Answer (1981). Musically speaking, Soundtrack presents itself as a heterogeneous work with nocturnal, cinematic, galactic and atmospheric-environmental implications. Electronics remains the predominant factor but can vary from mantra drones of more ceremonial and meditative "space-relax" tones of some tracks ("Triad", "Deep Sea", "Gothic Velvet", or "Evening") to the most amused formulations of pulsating analog synths that in the hands of Deuter become "toy-equipment" to modulate and explore ("Desert Rock", "Synth Effect", "Flea Dance", or "Laser"). There is no lack of acoustic moments more ethnically inspired with Arabian and Indian ("Reed", "Arabia") or devotionally solar themes ("Tom Bombaddils Dance"), evoking an air of diffuse peace then completely conquered in the beloved India.