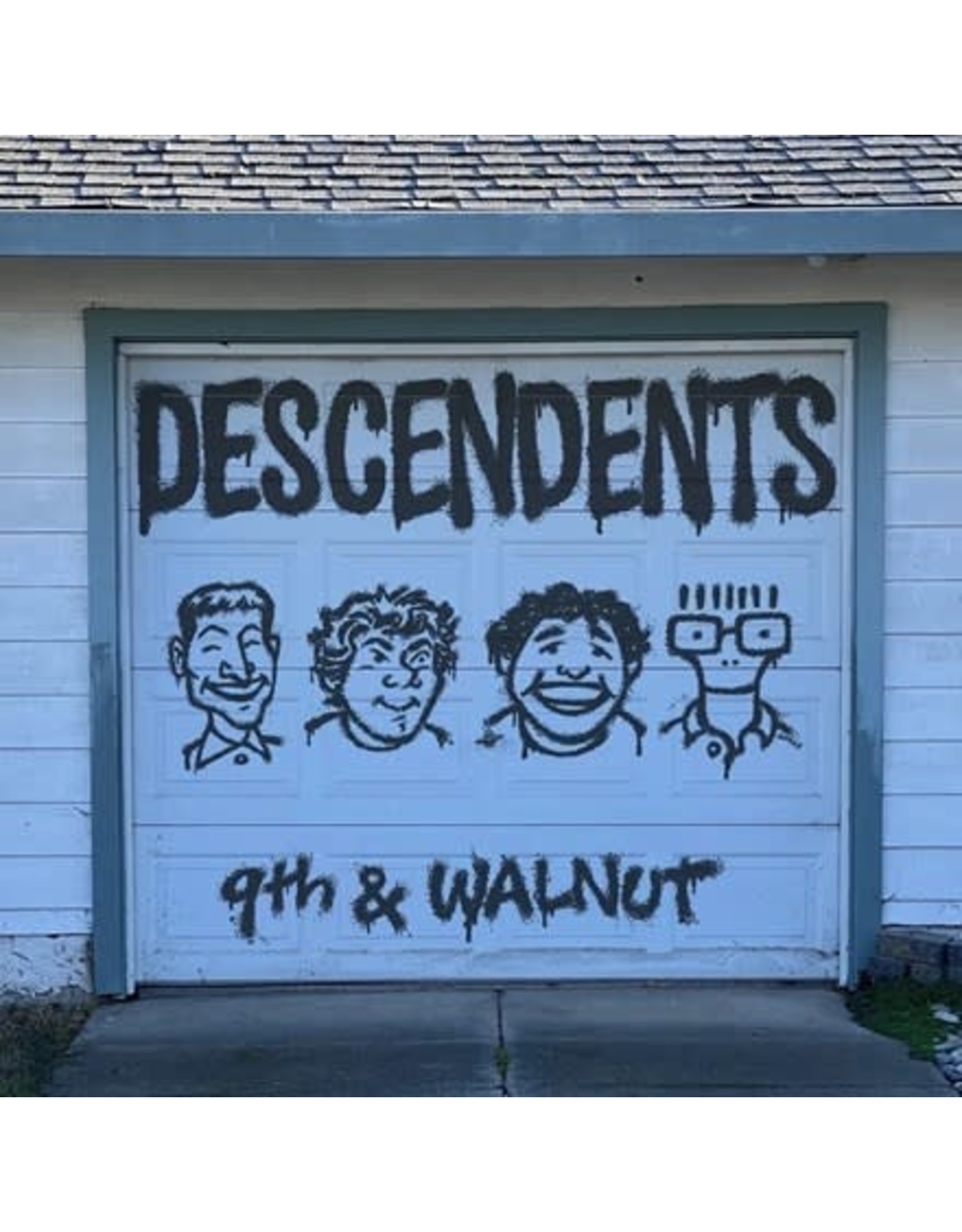 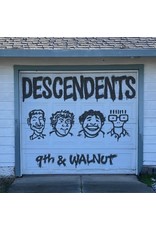 Named for their Long Beach practice space back in the day, the 18-track collection features the Descendents' earliest material written from 1977 through 1980. Begun in 2002 and finished in the pandemic, 9th & Walnut also includes the band's debut tracks "Ride the Wild" and "It's a Hectic World" (heard here for the first time with vocals by Milo Aukerman), and the Dave Clark Five's "Glad All Over" with the full Descendents treatment. "9th & Walnut is where our first practice room was, in Frank's sister's garage," Bill Stevenson recalls. "His brother and sister lived there, and The Pagan Babies, Frank's band with his brothers, played there too. Some of these songs were written when Frank was only 14 years old." When the band reconvened to record them, it was just like the earliest days: "We just fell right into our old mode. It was so natural." Featuring the classic line-up of bassist Tony Lombardo, drummer Bill Stevenson, late guitarist Frank Navetta, and vocalist Milo Aukerman.