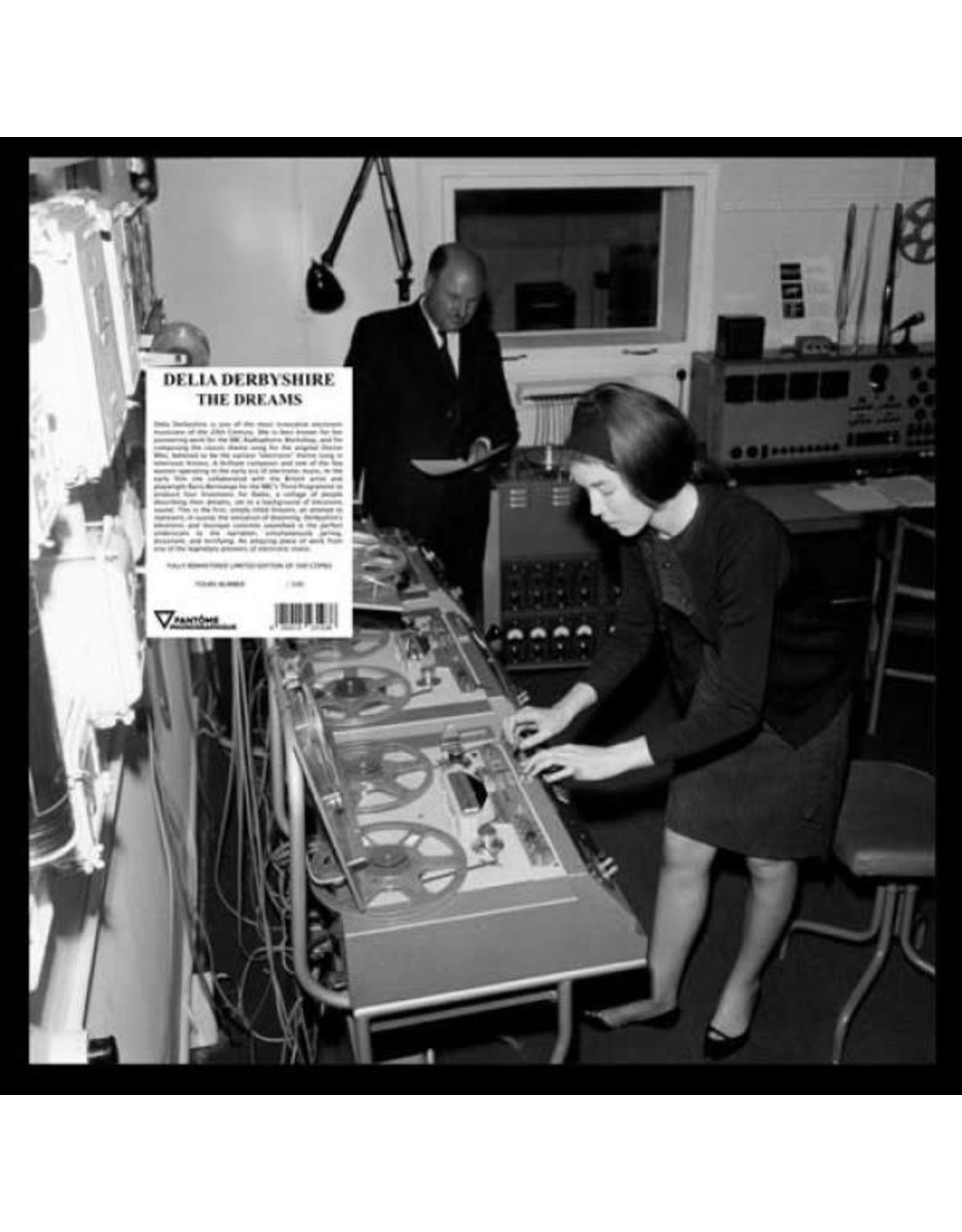 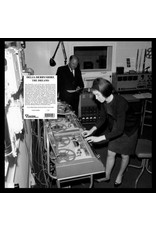 Delia Derbyshire is one of the most innovative electronic musicians of the 20th Century. She is best known for her pioneering work for the BBC Radiophonic Workshop, and for composing the classic theme song for the original Doctor Who, believed to be the earliest "electronic" theme song in television history. A brilliant composer and one of the few women operating in the early era of electronic music, In the early '60s she collaborated with the British artist and playwright Barry Bermange for the BBC's Third Programme to produce four Inventions for Radio, a collage of people describing their dreams, set to a background of electronic sound. This is the first, simply titled Dreams, an attempt to represent, in sound, the sensation of dreaming. Derbyshire's electronic and musique concrete soundbed is the perfect underscore to the narration, simultaneously jarring, dissonant, and terrifying. An amazing piece of work from one of the legendary pioneers of electronic music. 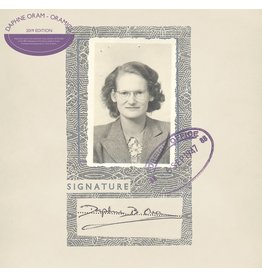