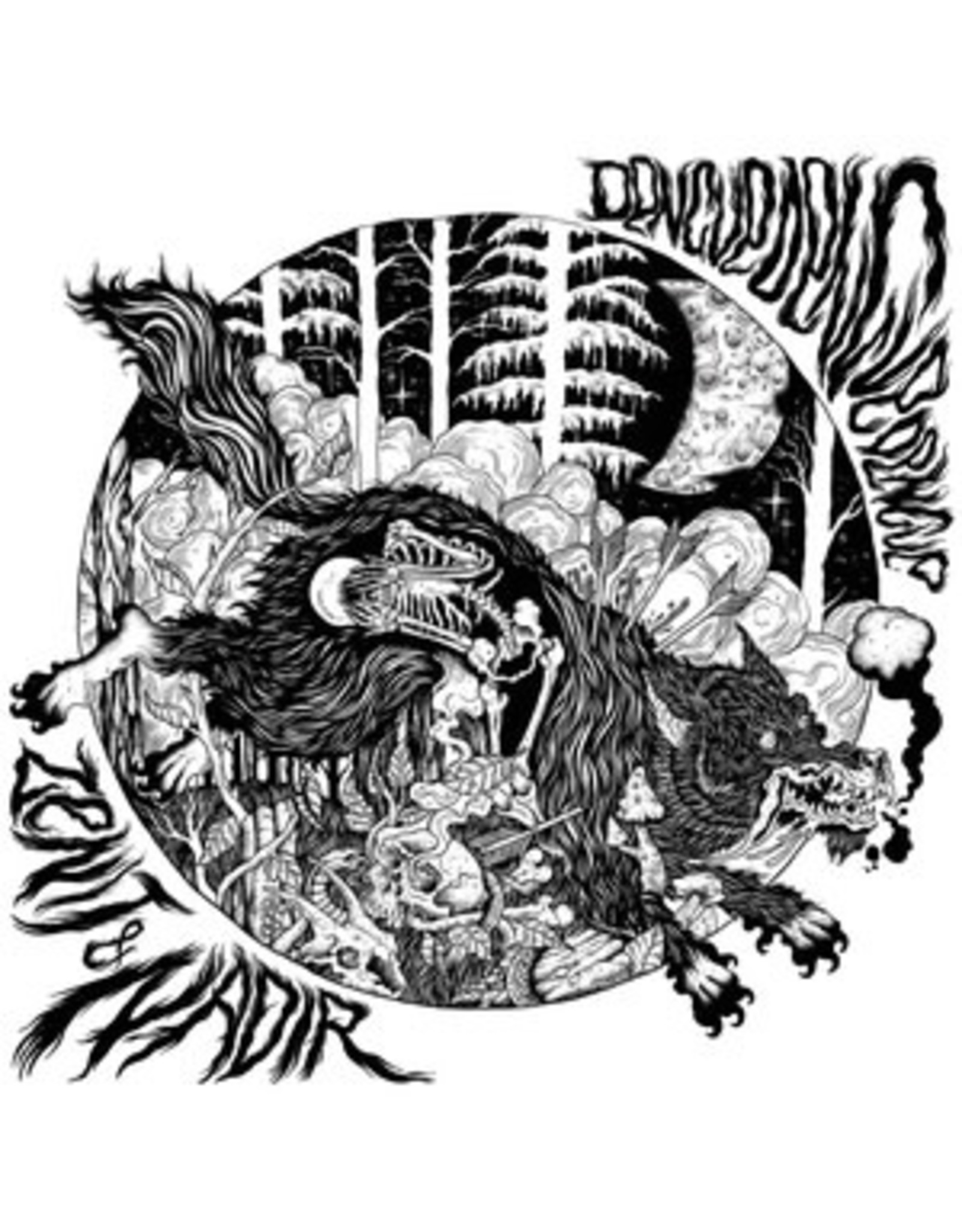 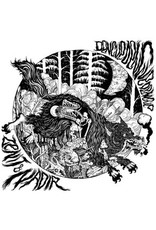 Dengue Dengue Dengue! continue expanding their carefully created aesthetic on Zenit & Nadir by diving into the deep and rich musical history of Afro-Peruvian music, already hinted in the first single "Ágni", which is the inversion of the traditional Afro-Peruvian rhythm, Ingá. The ongoing exploration of the vast and rich musical heritage of the descendants of the former African slaves in Peru has become the main focus of their new album. Their interest in Afro-Peruvian music has led them to meet and record extensively with several members of the Ballumbrosio family, a renowned musical dynasty in Peru that has kept Afro-Peruvian musical traditions alive, masters of rhythms like landó, festejo, and crioullo music, with traditional dances and instruments such as the iconic quijada -- a rattling percussive instrument made out of a donkey's jawbone. The introduction of live recordings with the Ballumbrosio brothers has given a whole new dimension to their always-expanding sound, and they feature extensively all throughout the album. The marriage between the traditional and organic percussion of the Ballumbrosios with DDD's hypnotic electronic production has created a whole new chapter for the band Features Kalaf, Sara Van, Mikongo, Prisma, and Martin Boder.

Add your review
0 stars based on 0 reviews
Add to wishlist / Add to comparison / Print
Please accept cookies to help us improve this website Is this OK? Yes No More on cookies »