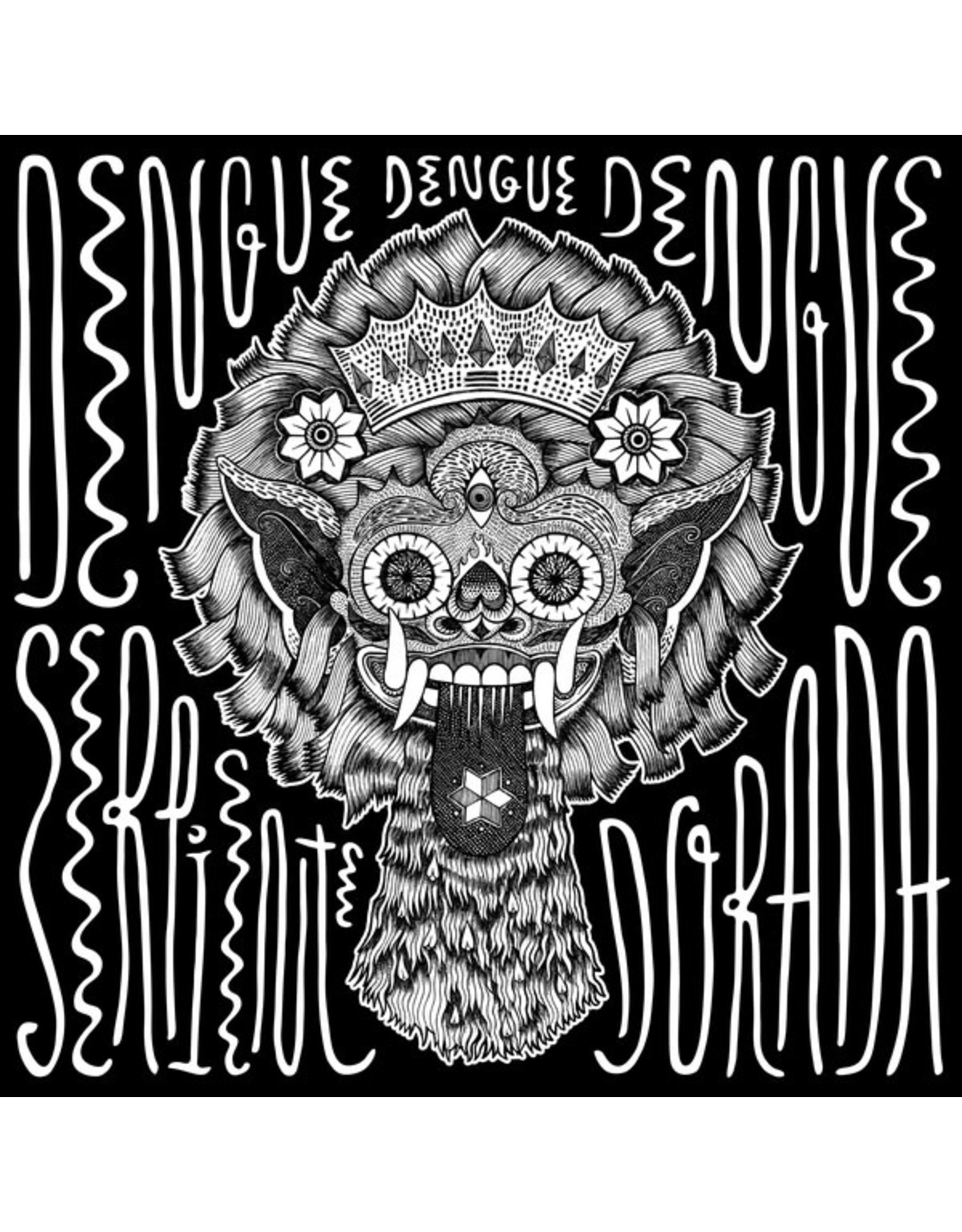 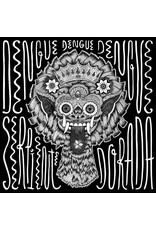 After more than a decade at the forefront of the global club music scene with several celebrated albums and EPs under their belt, Peruvian duo Dengue Dengue Dengue's seminal 2014 Enchufada EP Serpiente Dorada is still one of the most impactful of their exciting career. Capturing the vitality of their early genre-defining work, where the traditional and hypnotic rhythms of cumbia were modernized through a collage of electronic music styles, Serpiente Dorada is still at the top of their most played music on streaming platforms to this day, and has motivated their fanbase to continuously demand a physical edition since its initial digital release. The wait is finally over as in 2021, just as the band completed ten years of activity, Enchufaded press a beautiful 12" vinyl, freshly remastered for vinyl to give this essential release the quality it deserves. Serpiente Dorada remains an absolutely infectious and colorful mixture of global sounds, where genres and styles are used as a starting point on their ongoing hybrid exploration of the interaction between traditional Latin American music and modern electronic music, where the total is much more than the sum of its parts.