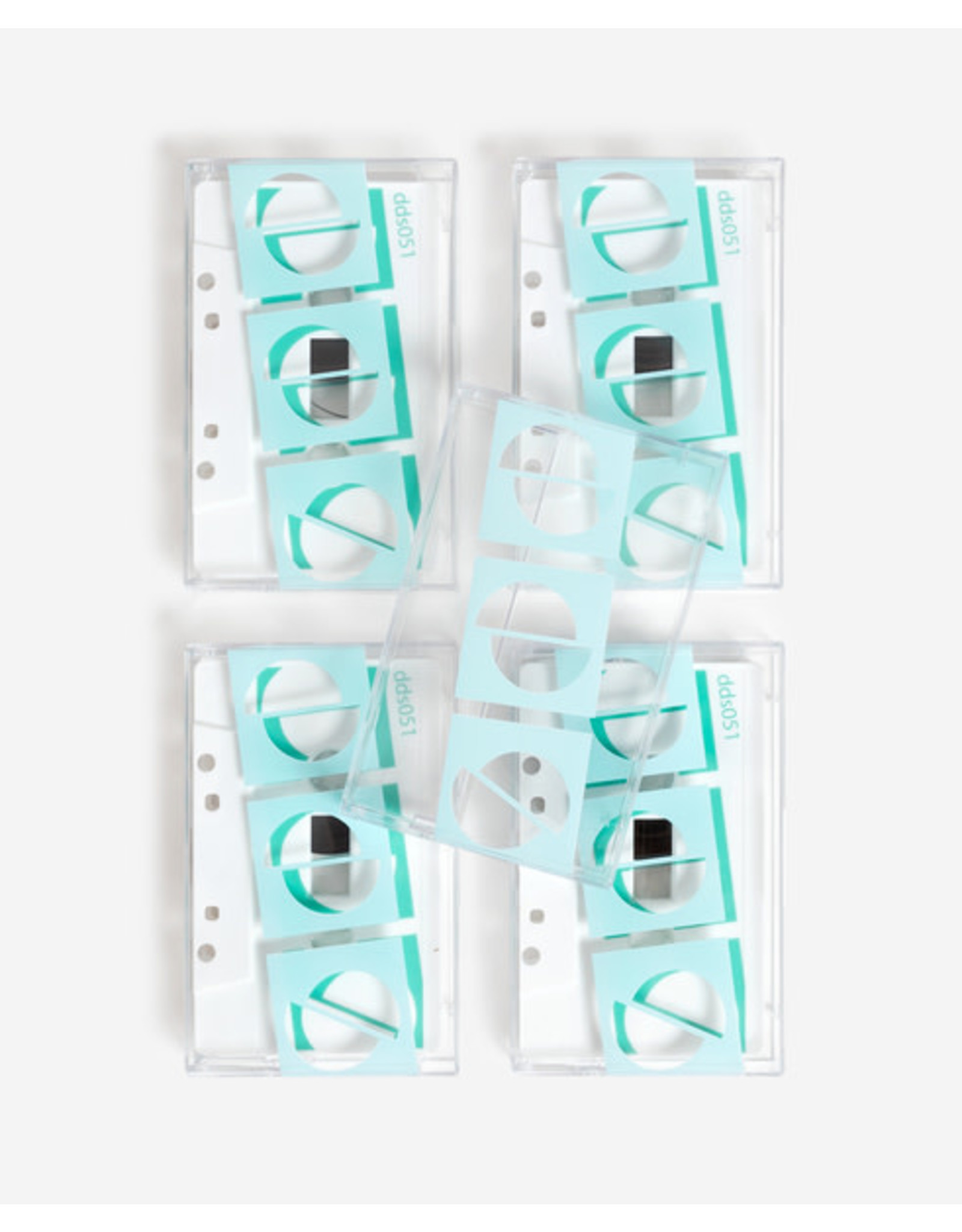 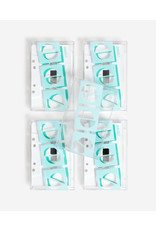 Demdike Stare zoom into the late 90’s sweetspot where jungle producers swang into UKG and R&B with a high grade mixtape spliced together with typical, obsessive knowledge and swerve - trust it’s one of their best. Mining one of their essential touchstones, ‘The Call’ highlights the ’97-’99 period in the UK when the likes of Steve Gurley, Anthill Mob and Sky Joose were key players in the phase shift from ruff to sweet club styles around needlepoint 2-step drum programming. Also spotlighting the irrevocable influence of US R&B at the time, the mix homes in on one of the hardcore ‘nuum’s most fascinating innovations, when original, leading producers reclaimed their music from the sweatier excesses of jungle/D&B, and ushered it back to sexier, slinkier styles primed for dressing up and showing off - not gurning your tits off and brukking the fuck out. Stitched together with subtle, patented sleight-of-hand edits and dial strafe smudges, the mix exerts exquisite control for one hour of dainty rudeboy shuffle and woodblock parry in honour of their innovative heroes. Without overstating it, they trace UKG’s flex from bumpty speed garage soul inflicted with syrupy R&B, to its four-to-da-floor variants, and the sparkier punctuation of 2-step, proper, emphasising the sound’s rhythmic and textural sensuality with triple deep and eternal cuts that find the sound crystallizing from a delicious flux of puckered US garage-house and R&B-soul aspects, and updating the memory banks of original UK rave. Like the post-factum UKG archaeology of Finn and Oneman, Demdike’s picks are educated and educational, but never academic - presenting an ideal primer on the way styles shifted quickly back then, exemplifying how the tussle of energies between the house traction of Grant Nelson, Dem 2’s dissection of Timbaland/The Neptunes’ mainstream R&B, and the restless bad foot of rave were factored by the adroit chops of early jungle DJs on radio stations such as Freak FM and Jason Kaye’s Sun City mixes.