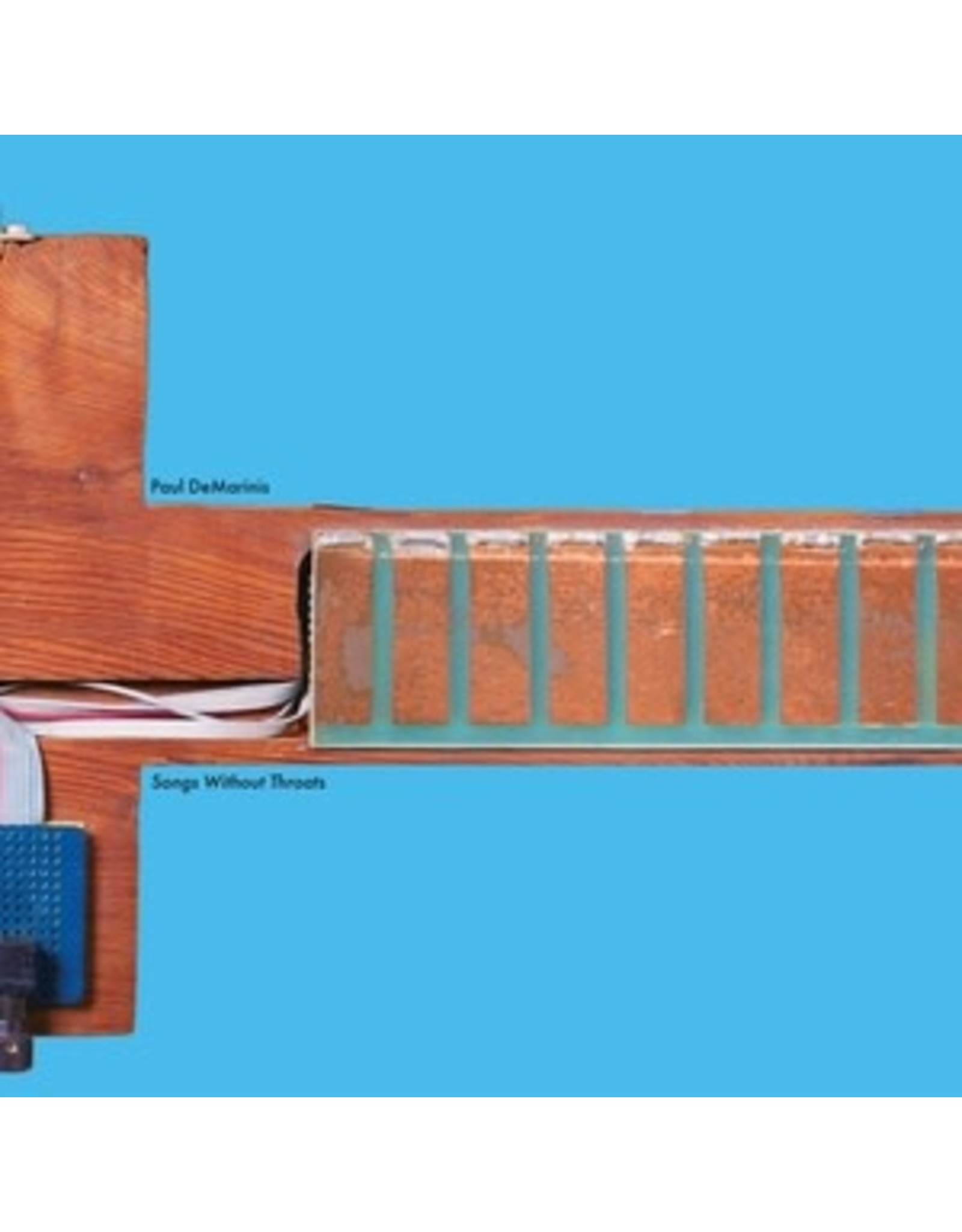 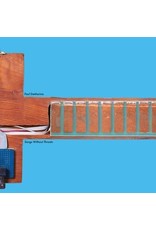 Black Truffle announces the release of Songs Without Throats, a collection of recordings from Paul DeMarinis. A key figure in the history of electronic music since the 1970s and collaborator with the likes of Robert Ashley, David Behrman, and David Tudor, DeMarinis is a pioneer in the development of gallery sound installation and digital music technologies. All tracks have been selected in collaboration with the artist, focusing on DeMarinis's exploration of synthesized voice and the digital analysis and manipulation of speech sounds, recorded during the late '70s up until 1995. Drawing together tracks dispersed on compilations along with a number of pieces previously unheard in any form, Songs Without Throats offers a mind-blowing, revelatory look into DeMarinis's alternately accessible and uncompromising production. Opening with a mesmerizing piece from 1978 pairing the voice and tamboura of Anne Klingensmith with letters spat out by a Speak n' Spell to the accompaniment of the randomized melodic patterns of DeMarinis's homebuilt electronic instrument "The Pygmy Gamelan", the record then dispenses with the live human voice in favor of its recorded and synthetic doubles. One can follow DeMarinis's restless probing of the possibilities of technology, from the hacked Speak n' Spell (which gives us the austere "Et Tu, Klaatu" (1979), another duet with Klingensmith, on bowed psaltery, in which the toy's synthetic voice is stretched into an alien song) through to the use of digital samples manipulated with home computer technology in the early 1990s (including a remarkable collage piece that weaves a rare recording of Stalin's voice and bird-like electronic twittering derived from its formant - glides into a rich tapestry of samples reflective of the dictator's musical life). In between is a rich sampling of DeMarinis's signature work with speech melodies -- usually unnoticed melodic inflections that lie within speech patterns -- which he analyses and translates into synthesized musical accompaniment. These pieces draw on a wide variety of sources, which range from the hilarious to the menacing, combining elements as seemingly unlikely as Beethoven's piano sonatas and the sounds of '80s synth-pop. The results are an extraordinary combination of the alien and the familiar. As DeMarinis himself characterizes his work with vocal synthesis, this is "a kind of signal that simultaneously carried and obscured meaning and ideation, even as it created a sound world totally alien in esthetic". Deluxe gatefold sleeve with archival images and liners by DeMarinis; design by Stephen O'Malley. Mastered and cut by Rashad Becker at D&M, Berlin.