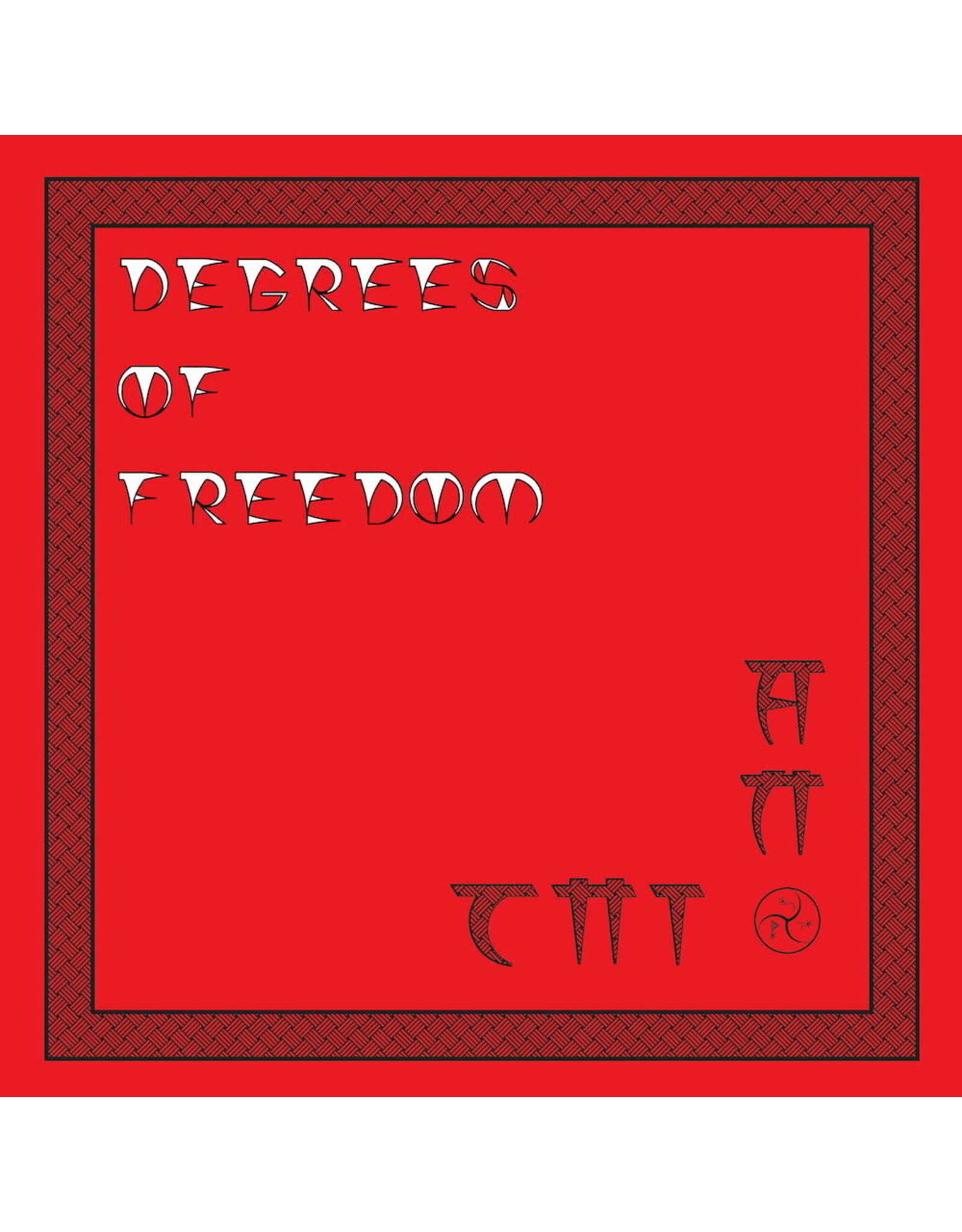 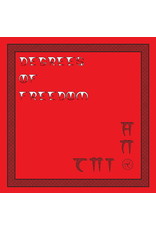 Absolute new wave perfection created by Degrees of Freedom in the shadows of the 1980’s Montréal disco scene. In the past few years, the sultry synth ballad “August is an Angel” has spread its wings, touching a new generation of disciples, giving the band an international following that eluded them when they started out. Due to the recent demand the group has self-released a reissue of the album, made from the master reels, with artwork that preserves the mystic wing-ding runes from the original. Essential Canadiana! ‘Hailing from Montréal, Canada, Degrees of Freedom built a loyal following based on dynamic live performances in such popular Montréal venues as Club Soda and Station 10. The band's first available studio recordings appeared on the compilation albums Listen - A Faze Compilation of Montreal Music (1985) and Listen 2 (1986), released on VOT Records. In 1988, the band issued its sole S/T album. Since 2015, Degrees of Freedom have undergone a resurgence, their music rediscovered by a new generation of Synth-pop and New Wave enthusiasts. Responding to an unanticipated explosion of international demand, the band quickly sold out the remaining stock of original discs, and has twice re-issued limited editions (2017 - red vinyl) and 2019 (black vinyl).’