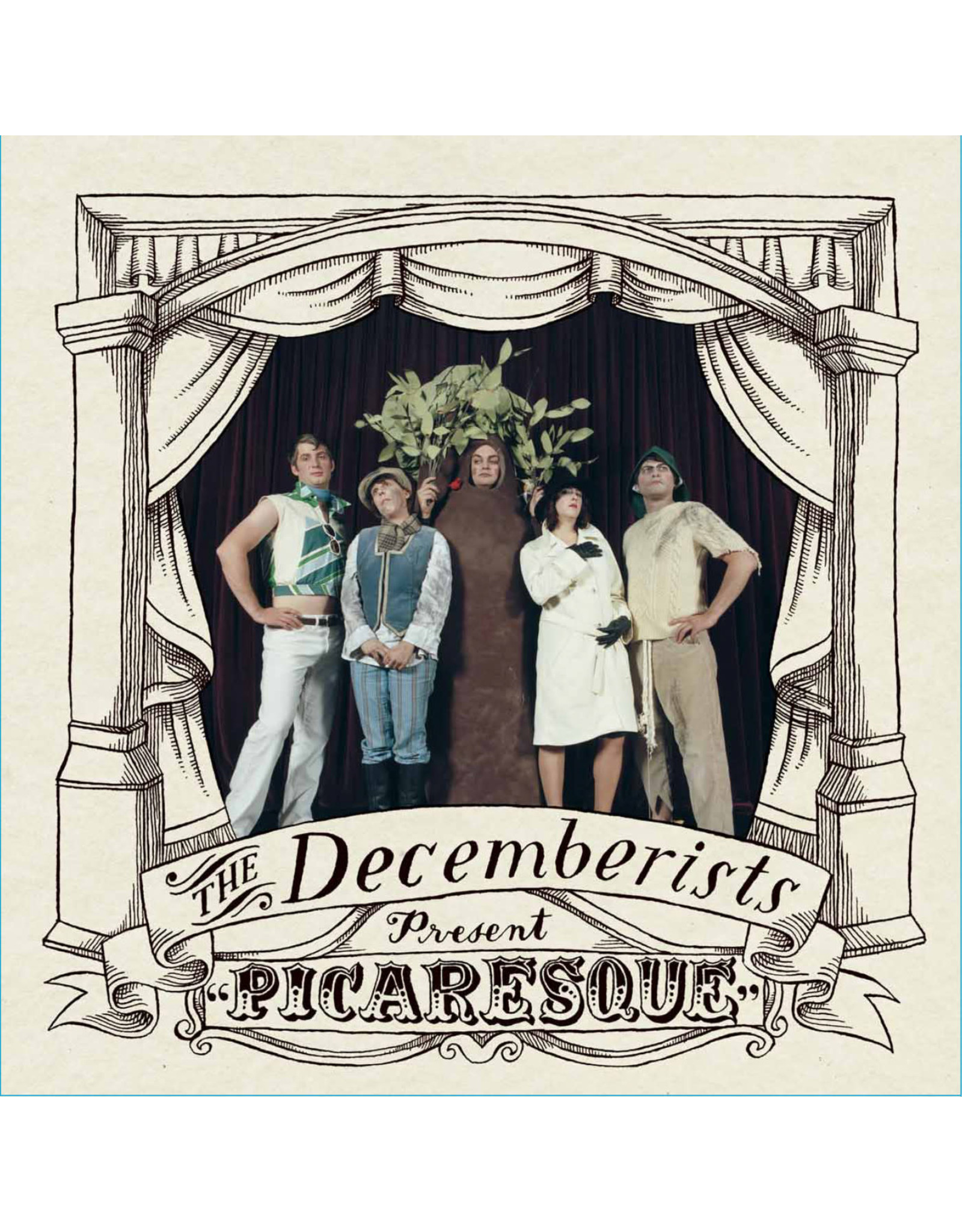 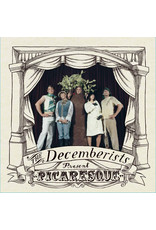 The Decemberists know that the psychology of a culture at war is complex; that historical archetypes can inform the masses on current events far better than the evening news; and, perhaps most importantly, that life is ultimately a spectacular and colorful pageant. They remind us that, on any given day, we might rub shoulders with rogue spies and runaway prostitutes, child monarchs and vengeful mariners, boy ghosts, couples contemplating suicide, cannibals and drowning angels. This existence is indeed a spectacle to be revered.In August of 2004, Rachel Blumberg, Jenny Conlee, Chris Funk, Colin Meloy, and Nate Query set up shop at a former Baptist church in Portland, Oregon. With co-producer Chris Walla at the controls, the five musicians collectively known as The Decemberists emerged three weeks later with the bulk of the work completed for Picaresque (Kill Rock Stars - March 22, 2005), their most ambitious and realized effort to date.Features: 5 extra songs and incredible packaging - double lp in a gatefold with a 20 page color booklet. 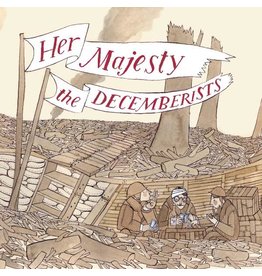 For all intents and purposes, "Her Majesty. . ." could best be described as the charming older brother to the band's previous outing. And, while being recognizably related to its sibling predecessor, it is an altogether different beast. Present and accoun
Add to cart
Decemberists, The: Her Majesty The Decemberists LP
C$26.99 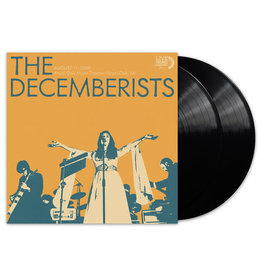