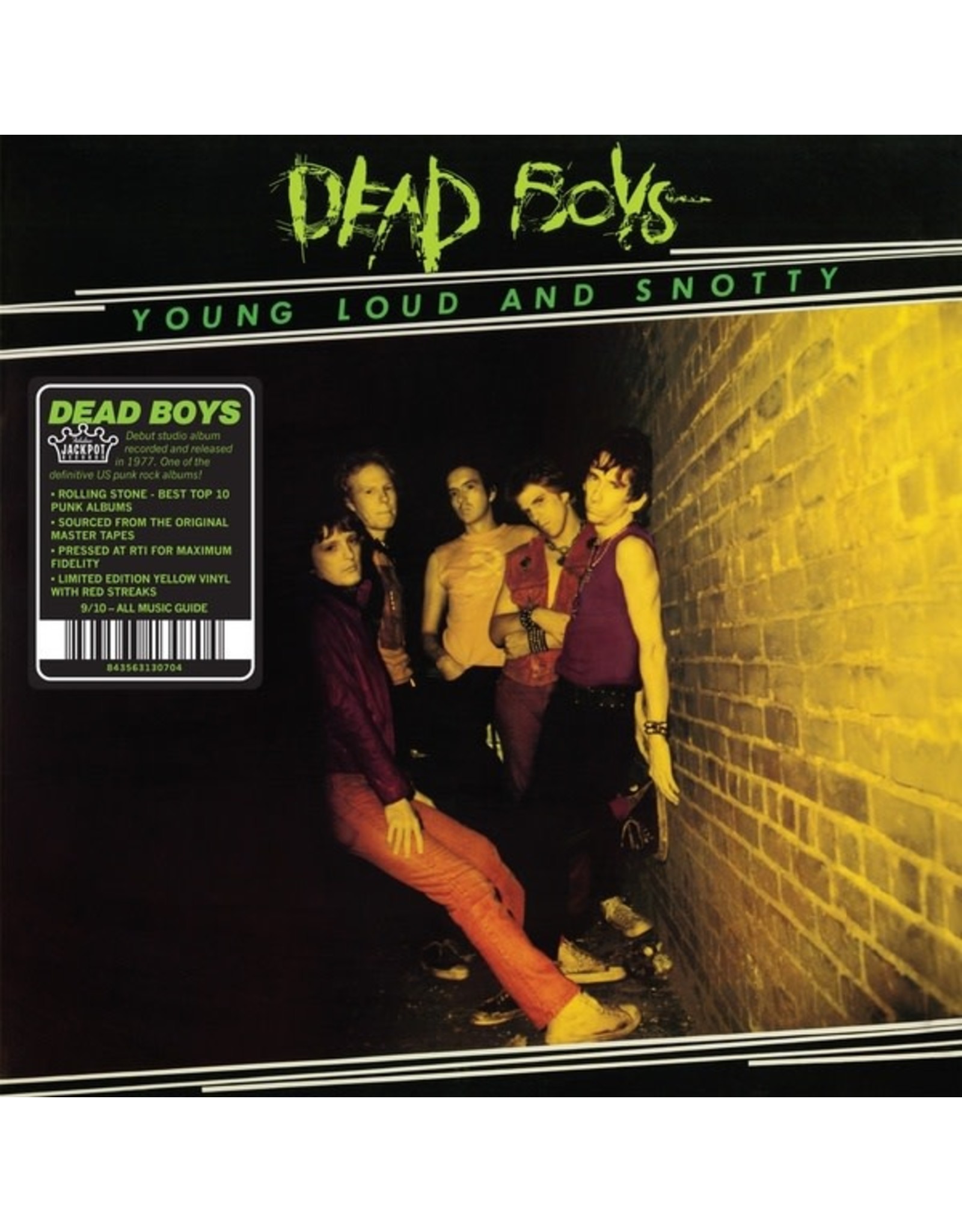 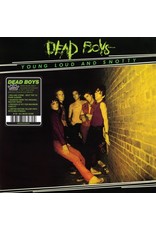 "The Dead Boys hailed from Cleveland, Ohio and relocated to New York to become one of the first US punk bands. Originally signed to Sire Records, the Dead Boys were notorious for their edgy attitude and songs. After frequent shows at CBGB, the club owner of CBGB became their manager. The Dead Boys debut studio album Young, Loud and Snotty was recorded and released in 1977 and quickly became one of the definitive US punk rock albums. Rolling Stone's "Best Top 10 Punk Albums of All Time". Sourced from the original mater tapes. Pressed at RTI for maximum fidelity." Yellow vinyl with red streaks.