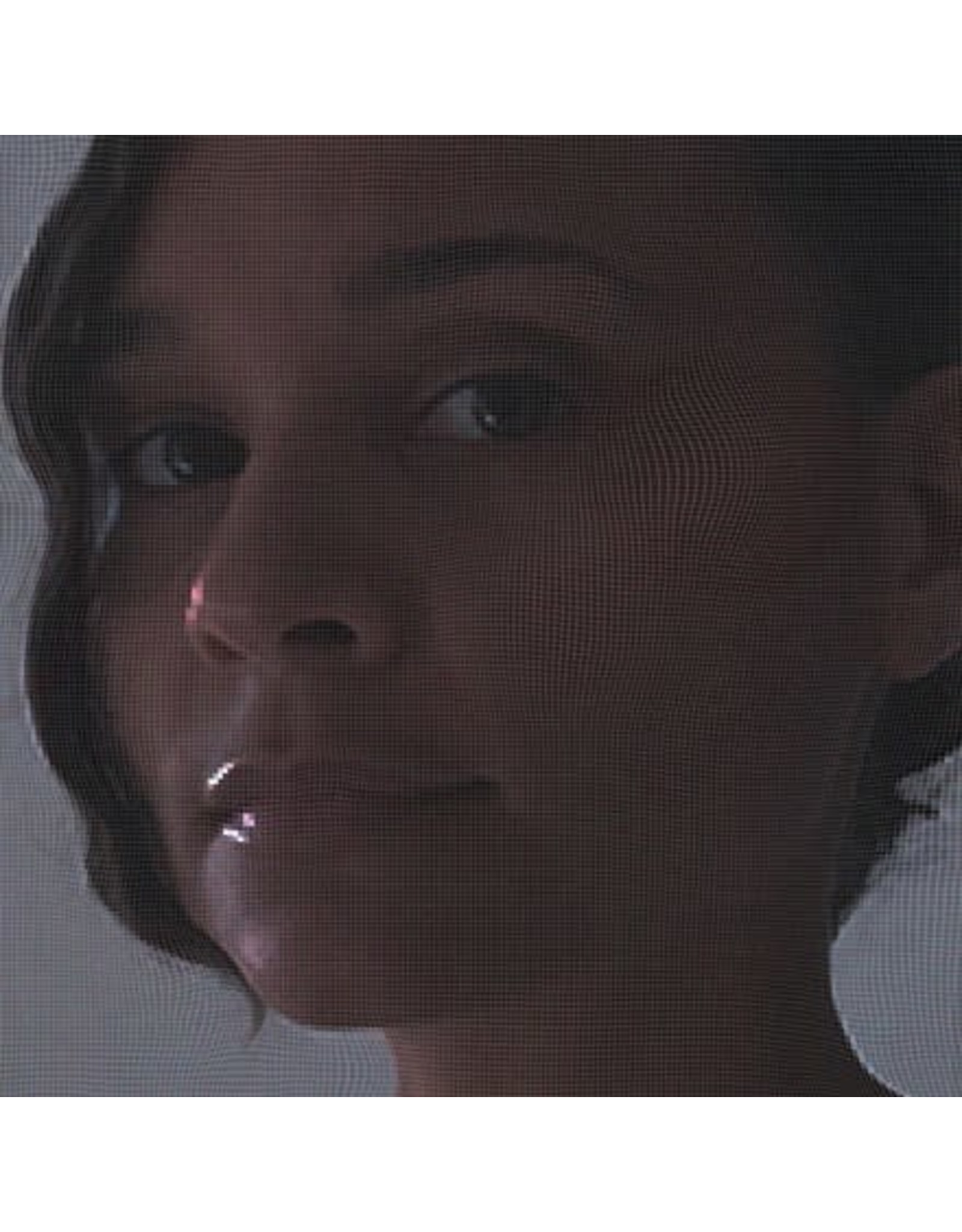 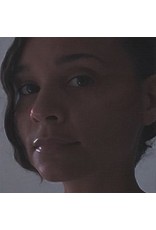 Sensational expands the universe of Erika de Casier's 2019 self-released debut album Essentials. Where Essentials dealt more with the infatuation stages of love, Sensational has more of an attitude, aiming to dismantle the stereotype of single women looking for love, tackling relationship dramas and the toxicity of dating. It was a chance to rewrite scenarios in ways that empowered her, fantasizing about what could've been. Sensational was produced by de Casier and Natal Zeks and is a breath of fresh air to anyone with a passion for music in all its genres, as much influenced by Aaliyah and Janet Jackson as house, garage and techno. With hushed, pillow-soft vocals and production that references turn-of-the-millennium sounds, de Casier's sound surveys the past while looking to the future.