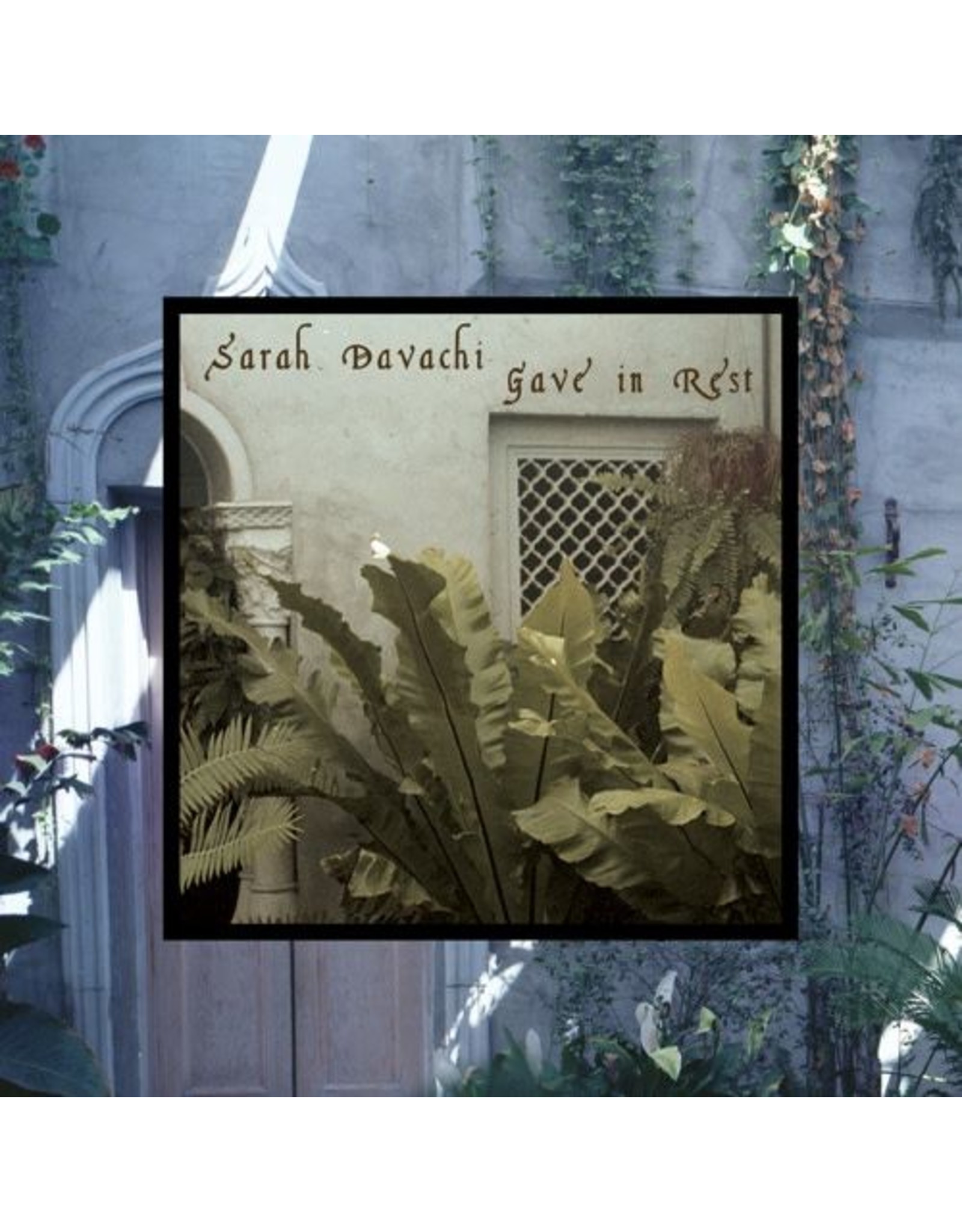 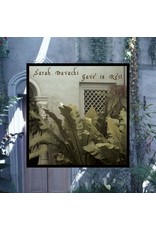 Sarah Davachi has quickly risen in prominence since her first release five years ago, and Gave In Rest represents her highest artistic achievement. By infusing her compositional style within a predilection for medieval and Renaissance music, Davachi unearths a new realm of musical reverence, creating works both contemplative and beatific, eerie yet essentially human. Gave In Rest is a modern reading of early music, reforming sacred and secular sentiments to fit her purview and provide an exciting new way to hear the sounds that exist around us. Between January and September of 2017, Sarah Davachi lived in flux; storing her belongings in Vancouver, she spent the summer in Europe, occasionally performing in churches and lapidariums and seeking respite from her transitional state while surrounded by such storied history. This latest album echoes that emotional state of solitude and ephemerality, reaching towards familiar musical landscapes but from oblique perspectives. “I named each track after a particular time of day as a way of expressing my experiencing different moments of quietude, how morning and night are both independent and interconnected entities in this regard,” she says. Her titles evoke canonical phrases referring to morning or evening prayers, as well as Latin and German phrasings for metaphors about the time of day. “From my perspective, there is a lot of loneliness on this record, and I think it is as much about beginnings as endings,” she continues. “In a way, it’s about the prospect of the unknown as it manifests alongside a very inward form of grieving—really the essence of what constitutes a period of transition. Davachi has mined a bottomless landscape where listeners can witness music’s participation in their solitudes. Gave In Rest lends a voice to her personal exploration with a firm, intuitive stance.