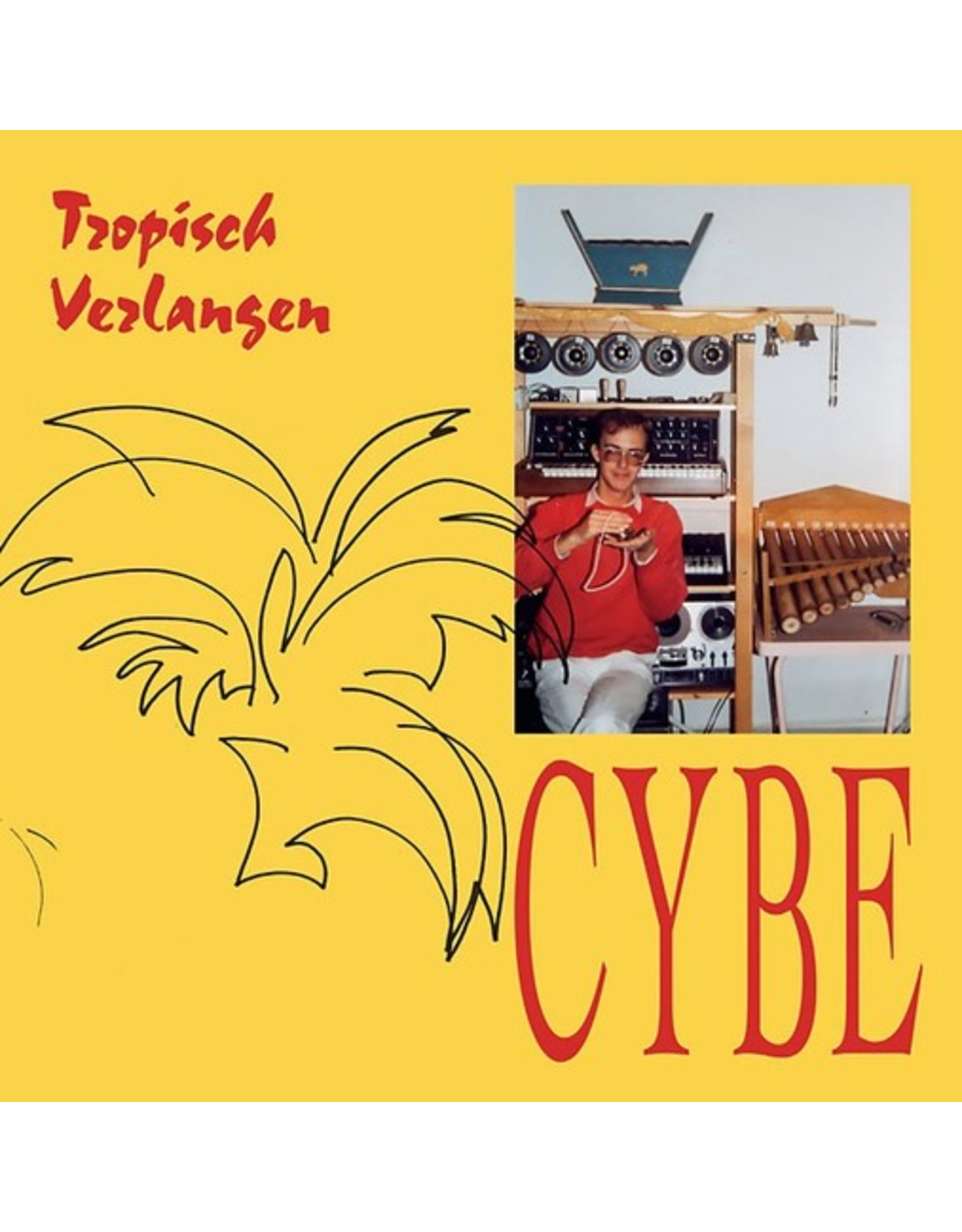 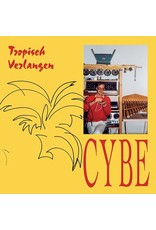 A techno-nature synthesis for an East-West confrontation/a musical travelog from a Dutch musician searching for inspiration in the East in the early '80s. Stroom on the release: "After travelling to India, Indonesia, Thailand, Bali and Java in his younger days, Cybe released three cassette tapes. Tropisch Verlangen now compiles a series of ten wonderful handcrafted analogue electronics from those tapes, sounding like lush fields of electronic wheat swaying in voltage-controlled wind. It reads as a musical travelogue from a Dutch musician from Haarlem, who listened to way too much Gong and went searching for inspiration, sound recordings and instruments in the East in the early eighties."