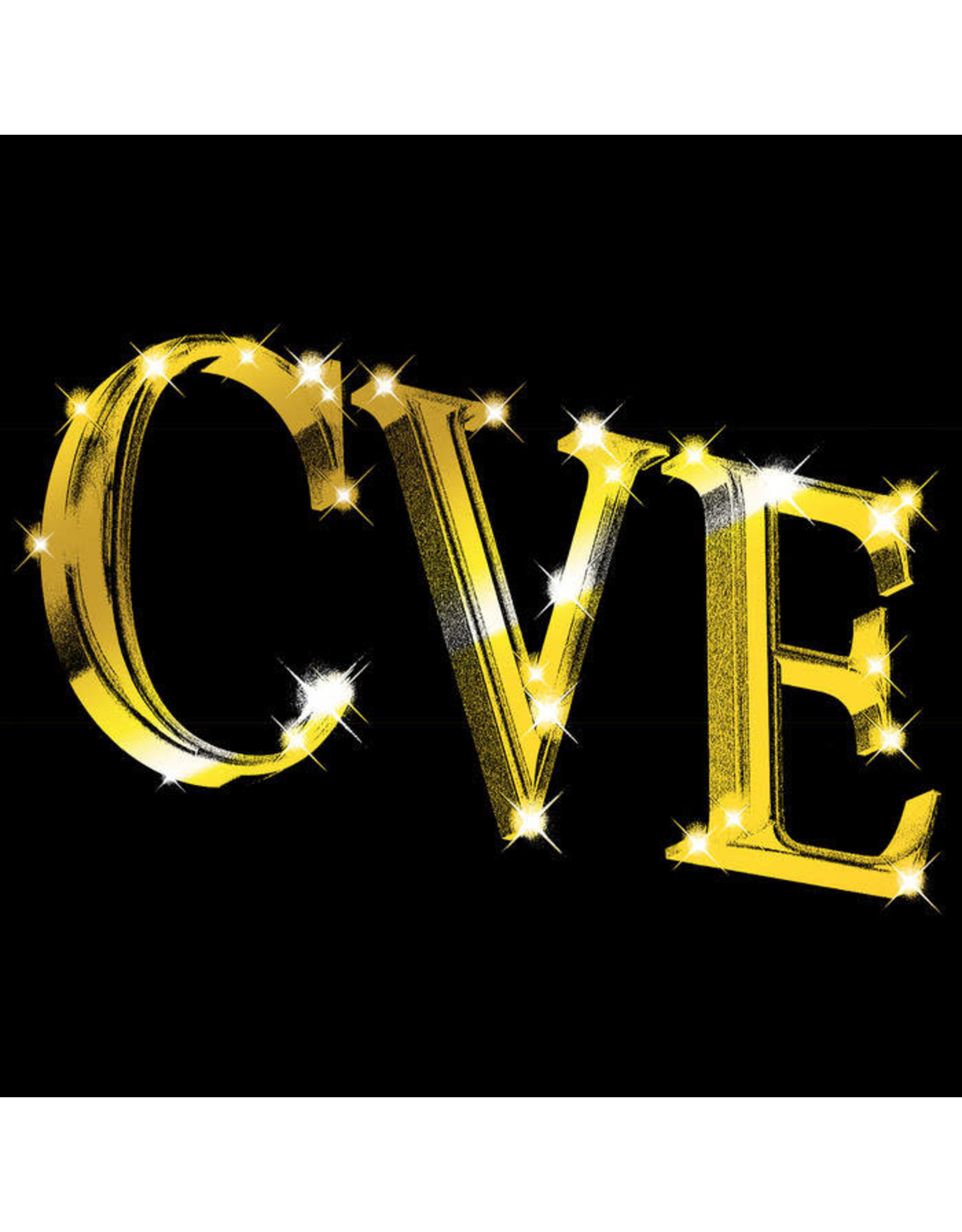 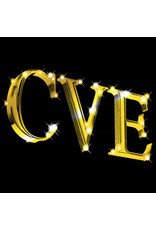 It's hard to believe it's taken this long for a proper retrospective of legendary Los Angeles collective C.V.E. "We Represent Billions" is a crucial portrait of one of the West Coast's most low-key influential crews - a hydra-like collective of rappers, producers, designers and engineers who were key members of the Good Life Cafe's open mic scene, going on to inspire artists like Jurassic 5, Kendrick Lamar amongst many other.

Initially called Chillin Villain Posse before morphing into Chillin Villain Empire in the late 1980s, they eventually centered around the core trio of Riddlore, NgaFsh and Tray-Loc. The crew were years ahead of their time, self-producing music without samples and pioneering stream of consciousness lyrics that still sound fresh and innovative. CVE were self-sufficient and motivated from the beginning, named "Chillin Villains" because that's how they were perceived by white America.

This social motivation was channeled into their groundbreaking performances at Good Life Cafe, the South Central session that evolved into Project Blowed and later on came to influence LA club night 'Low End Theory'. It was chronicled by Ava Duvernay, herself an MC in short-lived duo Figures of Speech, in her "This is the Life" documentary, where she interviewed CVE alongside Jurassic 5, Freestyle Fellowship, Abstract Rude and Busdriver.

On "We Represent Billions", we're treated to a snapshot of the CVE sound from 1993-2003, their most prolific era. The retrospective collects music from the handful of albums the crew released on their own Afterlife Recordz label (mostly as limited edition CD-R's) plus many previously unreleased tracks and highlights their untethered eccentric creativity and sheer breadth of influence. Whether twisting twitchy West Coast electro on 'All Over Da Globe' or free associating over horror synths and foley sounds on 'Made in Chillz Ville' there's a sense that their music was just too future for its time.

Assembled from heaving industrial samples and graced by back-and-forth tongue twisting flows, 'Thugs and Clips' is as eerie and hard-hitting as anything 2Pac's "The Don Killuminati: The 7 Day Theory" full-length. Fuzzed-out and unsettling, 'Calistylics' welds an ambient synth loop and bone-rattling percussion to Tricky-esque percussion, while the flickering closer 'Unicycle' is a cross between Dr. Dre's icy G-gunk pressure and Three 6 Mafia's pitch black lo-fi funk.

In many ways, 2022 is the perfect time to rediscover this music: an urgent, creative fusion of spine-tingling pre-grime electronic minimalism and mind bending wordplay that still sounds completely idiosyncratic and utterly alien.

When Nyege Nyege studios and residency space opened in 2014 we had the honor of welcoming our first resident, producer and MC Riddlore from CVE. Beyond Riddlore's release "afromutations" we also developed a friendship and admiration for Riddlore and his body of work as part of CVE, and 7 years later we are proud to add our small contribution to hiphop's history with this anthology.