Creation: We Are Paintermen LP

Home / Creation: We Are Paintermen LP 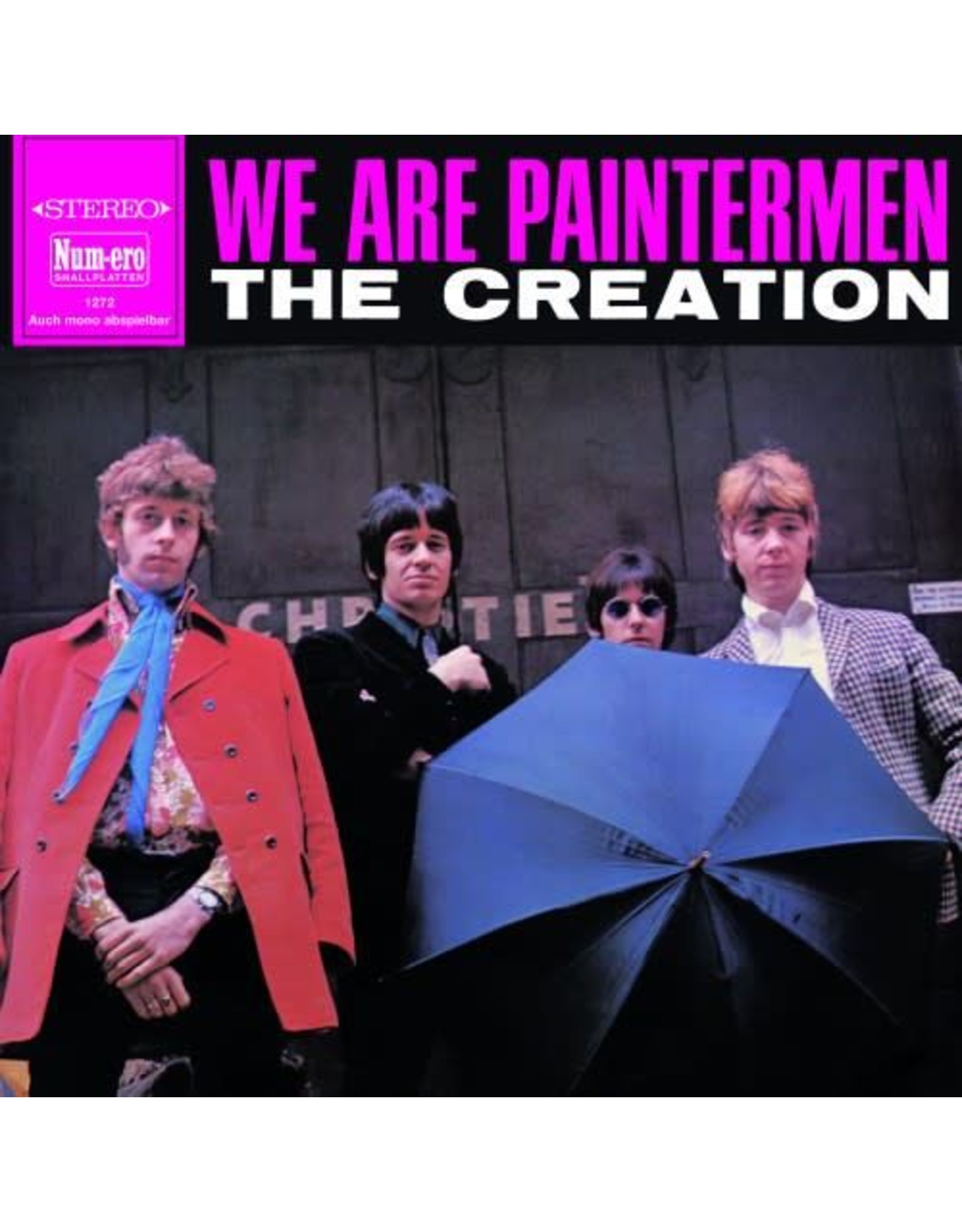 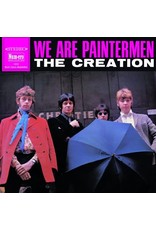 The Creation’s only LP, cut from the original mono masters for the first time since 1967. Producer Shel Talmy masterfully captured every bow scrape, tom rattle, and mod growl before the UK quartet imploded after two brilliant, but short years. Originally issued only in Germany, We Are Paintermen collects the Creation's first three singles and adds a handful of period covers culled from the band’s raucous stage show. Pressed on heavy-weight pink vinyl to make even the most seasoned collector nerd sweat.