Crazy Doberman: Everyone Is Rolling Down LP

Home / Crazy Doberman: Everyone Is Rolling Down LP 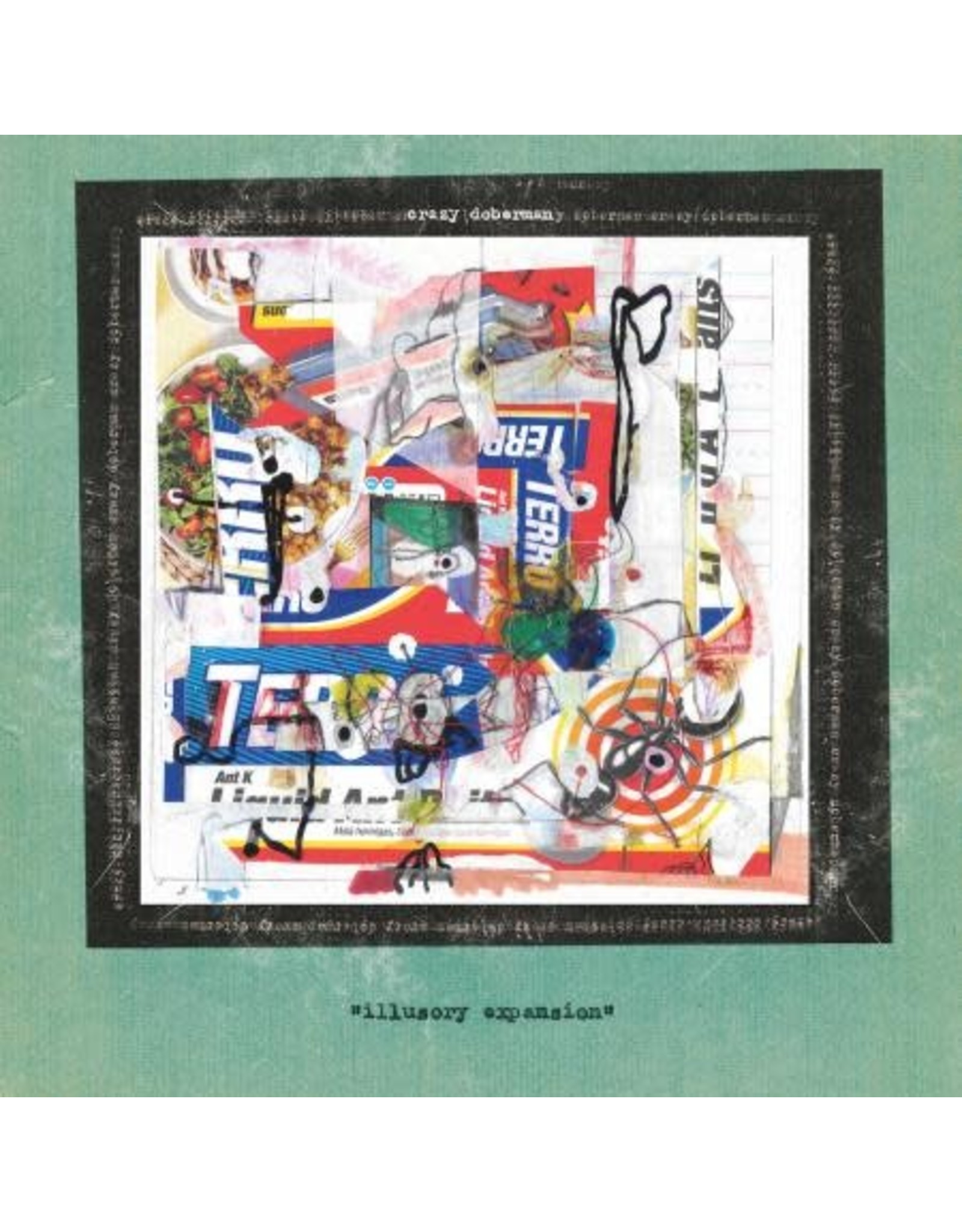 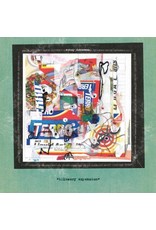 “We've been huge fans of the Crazy Doberman crew for a long time here at Astral Spirits HQ, going all the way back to hearing hell is within us (Castle Bravo, 2017). It goes without saying that their sound has evolved, shifted, changed as any good collective/group should over time. We were blown away when they handed over what was to become Illusory Expansion (Astral Spirits, 2020) and ran through two cassette pressings in a little over a month (also in the midst of a goddamn pandemic). So of course we asked Crazy Doberman if they would want to do a vinyl release to follow that up. After moving from the midwest to Richmond, VA, the Doberman crew set up a new studio space and christened it with the recording of their latest missive Everyone is Rolling Down a Hill a collection of studio experiments that goes beyond what this crew has done in the past and into new territory. The playing on Everyone is Rolling Down a Hill is less hurried with more space and atmosphere. There is still a dark midwestern basement vibe in the best way possible—serious kudos to the group for an album that sounds like a lost relic from another era, while still somehow being completely modern and inventive. There's less cacophony and more focus, sure there are the free jazz workouts like "Strange New Life Forms Emerge" that wouldn't sound out of place on Miles Davis' Dark Magus, but the Doberman crew also digs into the electronic meets musique concrete of "While the World Dries Out Around the Fire," the lo-fi basement rock of the opener "Five Ghosts Share a Chair on an Autumn Day in Siberia," and even into the John Carpenter meets Umberto closer "Cold Comfort In Memoriam." Easily some of the collective's strongest work to date, especially coming from the Crazy Doberman crew that never seems to stop creating.” 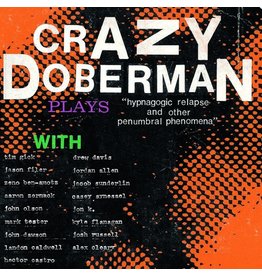 “Penumbra, from the Latin paene (almost) and umbra (shadow), refers to the partially luminescent fringe of an opaque object, like the streetlight outlining the sole of a shoe hurtling towards your eye. Hypnagogic, from the Greek hupnos (sleep) and agōgos
Crazy Doberman: Hypnagogic Relapse and Other Penumbral Phenomena LP
C$29.99 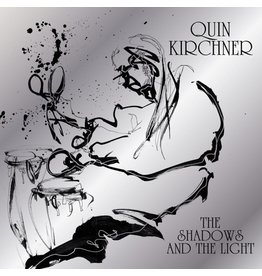 "My favorite albums have always been the ones that take the listener on a journey. I aim to do that, to create worlds with my albums - universes. I wanted The Other Side of Time to unfold like a story and I've continued that process with The Shadows and T
Add to cart
Kirchner, Quin: The Shadows And The LP
C$49.99 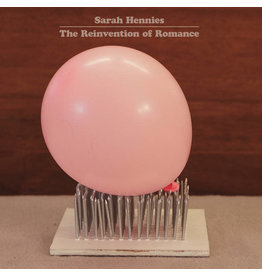 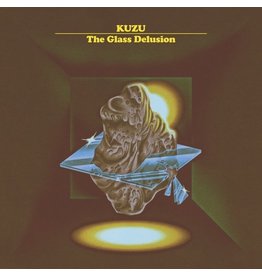 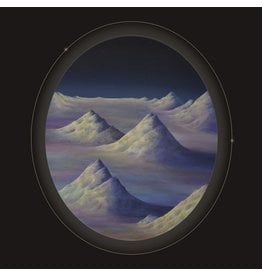 On Exoplanet, Rob Frye generates an atmosphere in which drummers and improvisers orbit synthesizers, inhabiting a Goldilocks zone of electronic and biotic components. Some of the tracks were created spontaneously or composed of strict loops, but two of th
Add to cart
Frye, Rob: Exoplanet LP
C$29.99 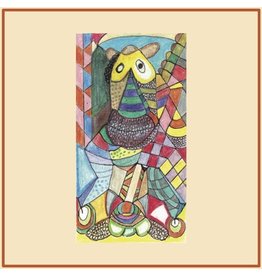 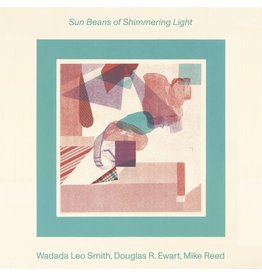 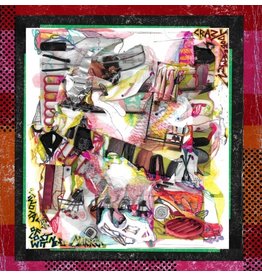 "Tim Gick's already-warped patchwork editing of the entire Crazy Doberman output thus far turns increasingly glitched out across the splattered quiltwork of a nine-track LP on Aguirre. Any coherent sense of time departs early on the A-side; kicked off wit
Add to cart
Crazy Doberman: Two Tales of Lost Witness Marks LP
C$34.99
Please accept cookies to help us improve this website Is this OK? Yes No More on cookies »