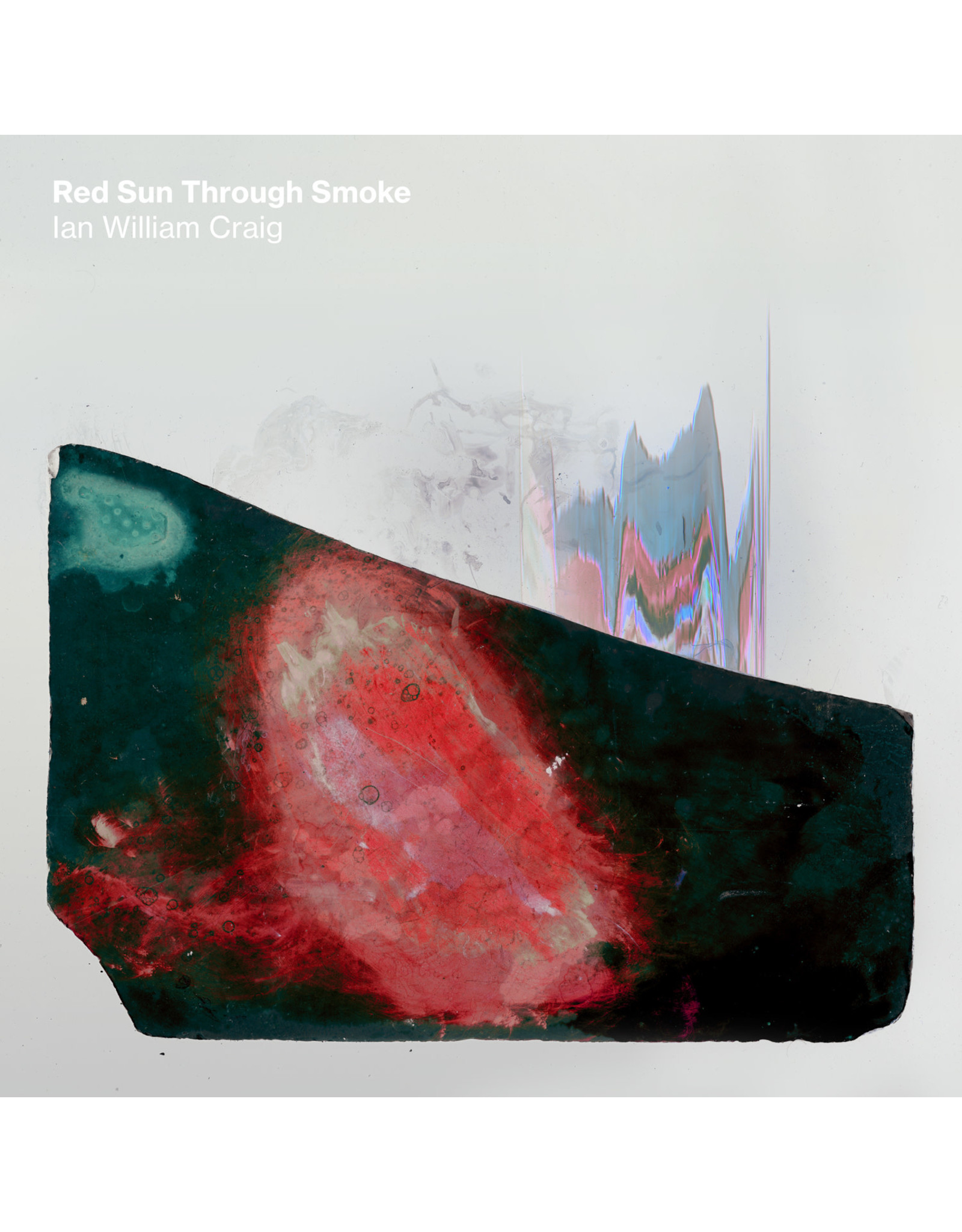 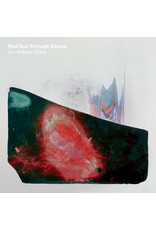 Uncannily timed for the current state of humanity and its need for reflective composure and cathartic expression, ‘Red Sun Through Smoke’ is a powerful new body of work by IWC, who has become widely beloved for his textured tape recordings with Recital and FatCat’s 130701 label over the past decade. Taking the experience of personal loss and finding new love whilst forest fires raged in British Colombia as inspiration, IWC transmutes his feelings into rough gold across 12 of the most stripped back, direct and affective songs in his catalogue. The background to ‘Red Sun Through Smoke’ is almost hard to believe. Ian traveled to his grandfather’s house to record an album while his gramps resided in a car home. But upon arrival his grandfather was taken gravely ill and moved to palliative care, where he sadly died two weeks later. During this time, as life would have it, Ian met someone special and fell in love, but they promptly moved to Paris, 5000 miles away. A long distance relationship flourished while Ian also grieved and wrote the music of ‘Red Sun Through Smoke’ against a backdrop of thick smoke, in a small house shared with his parents. Understandably, many of us would crack or unravel under this sort of stress, but Ian turned the intensity of the situation into a master opus. Pared back to keys, vocal, shortwave radio and tape, the recordings find IWC at his most vulnerable, with a vocal captured naked to tape and then mixed on vintage 4-track with shortwave static and tape infidelities to poetically represent his situation, as he attempted to follow and come to terms with his thoughts amid scenes of emotive confusion. The results are inarguably, soulfully profound from the multitrack choral greeting of ‘Random’ to the elegiac resolution of ‘Stories’, following the artist’s bewildered state of mind between heart-breaking songs such as ‘Supper’ and its stark refrain, “We had grief for supper”, the doomy majesty of ‘Open Like a Loss’, and the devastating smoky stillness of ‘Last of the Lantern Oil’ where his touch for textured, dreamlike tones is at its most traumatized. 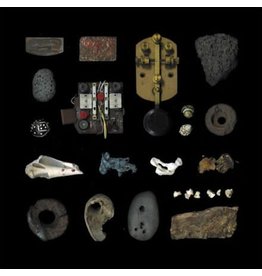