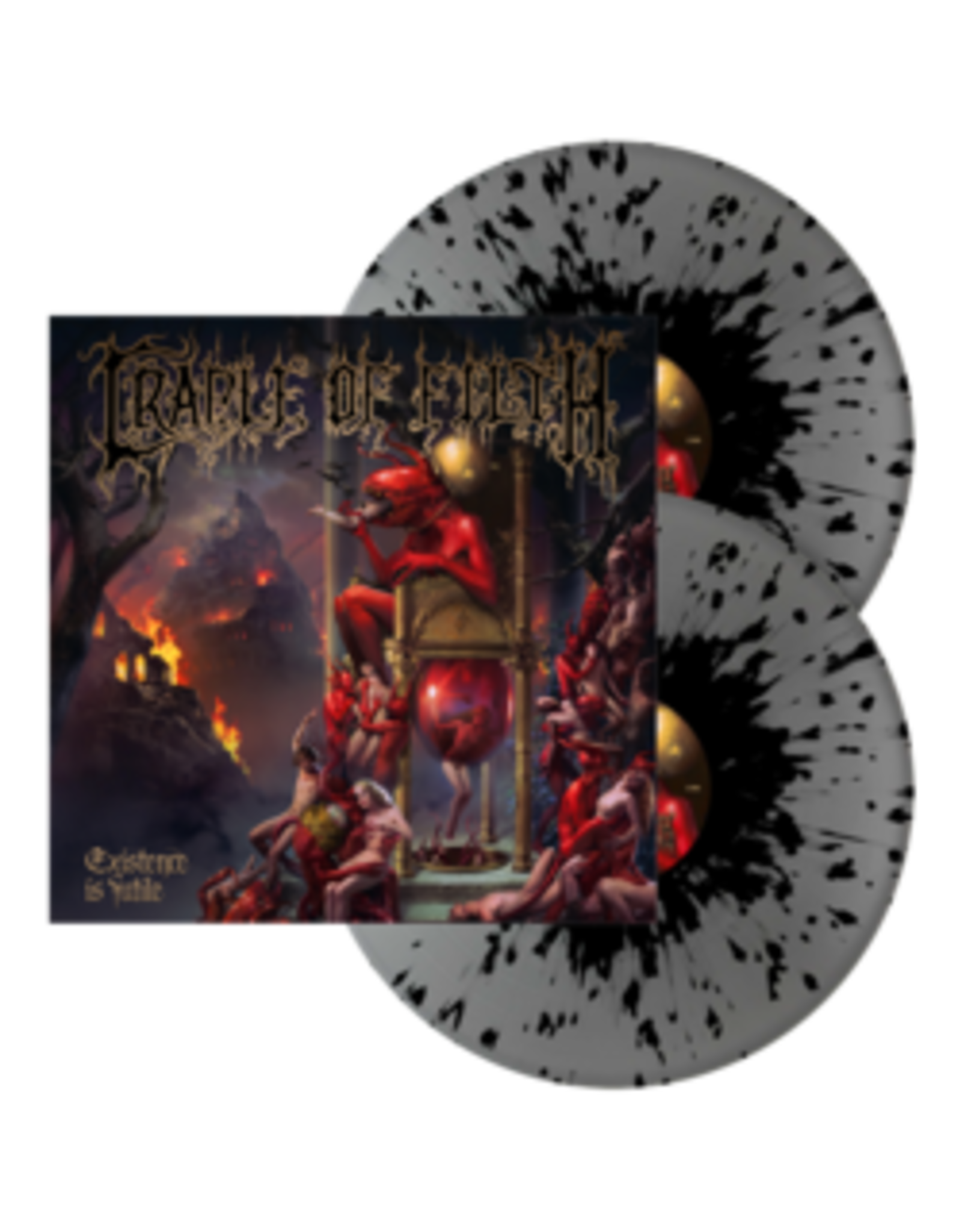 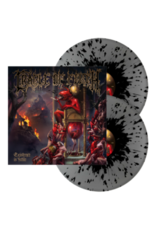 Belched from Hell’s depths into the rustic charms of the Witch County, Suffolk thirty long and disturbing years ago, CRADLE OF FILTH are undisputed giants of the heavy metal realm. Imperious purveyors of a perennially unique strain of dark, dastardly and wilfully extreme metal, with deep roots in the worlds of gothic horror and occult curiosity, the band led by Dani Filth has weathered three decades of tumult and trial, earning a formidable reputation as both a singular creative force and one of the most riotously entertaining live bands the metal world has ever produced.

CRADLE OF FILTH have hit an unmistakable hot streak of creativity and urgency. As a new line-up coalesced around the creation of 2015’s »Hammer Of The Witches«, fresh impetus propelled the band to new heights, as the revitalised crew became more in demand around the world than ever before. 2017’s »Cryptoriana -The Seductiveness Of Decay« repeated the trick with even more explosive flamboyance. Until a global pandemic brought the music industry to a jarring halt, CRADLE OF FILTH were almost permanently on the road and absolutely fucking flying. As a result, it should surprise no one that the band’s brand new album, »Existence Is Futile«, is yet another monumental and electrifying journey through the dark.

“The album is about existentialism, existential dread and fear of the unknown. The concept wasn’t created by the pandemic. We’d written it all before that began, but the pandemic is the tip of the cotton-bud as far as the way the world’s going, you know? I guess the title, »Existence Is Futile«, does sound a little morbid. But again, it’s more about recognising that and saying that everything is permitted because nothing really matters, which mimics Aleister Crowley’s maxim. We all know we’re going to die, so we might as well indulge life while we have it. The final track on the album –‘Us, Dark, Invincible’–really emphasises that. Also, the artwork for this record was created by the Latvian visionary Arthur Berzinsh, who also dressed the last two albums, and that is exceedingly beautiful yet apocalyptic too.”