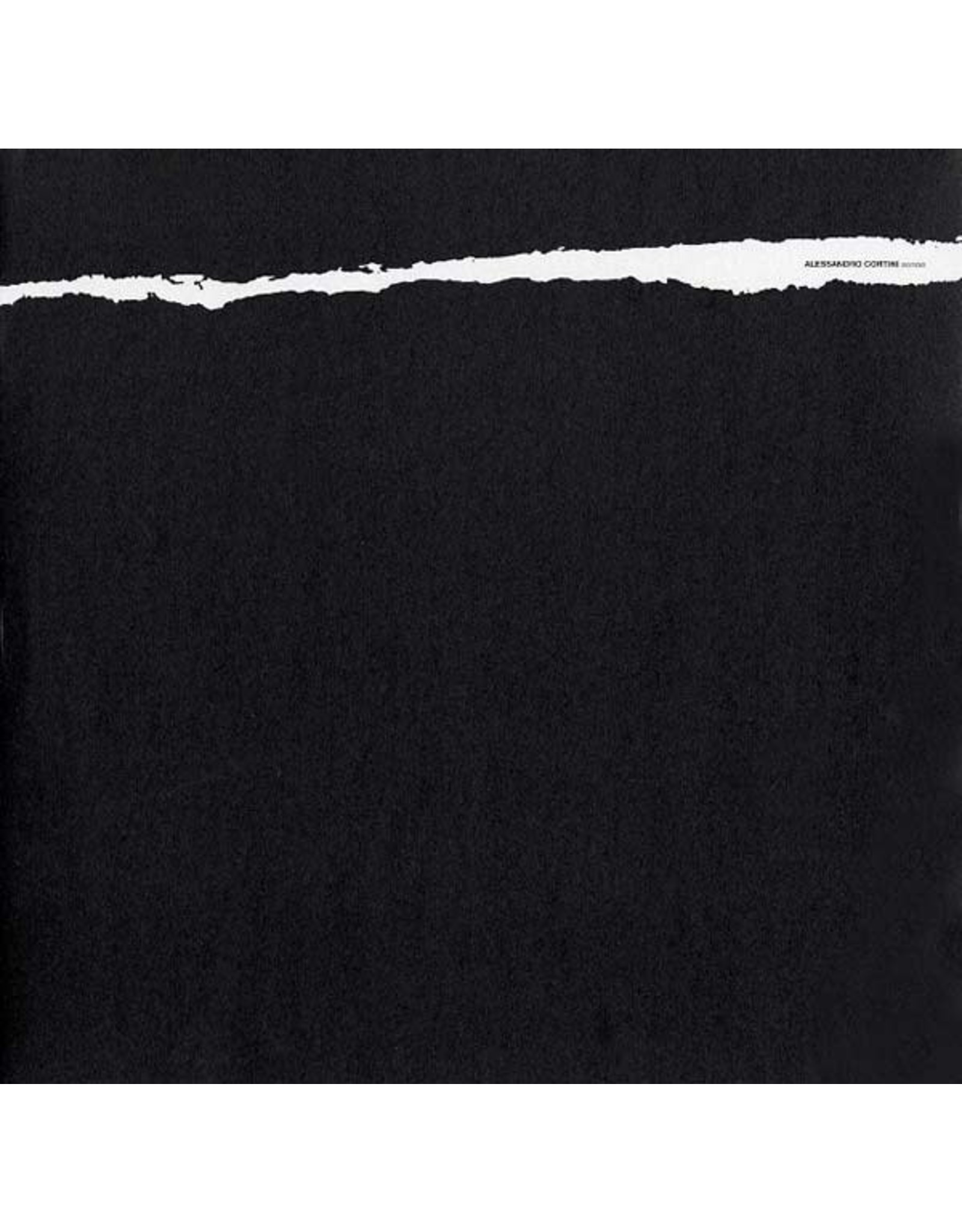 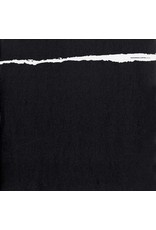 Alessandro Cortini is best known as the lead electronics performer in Nine Inch Nails' live unit. His recordings under his own name have gained prominence in recent years and he has become known as one of the pre-eminent Buchla masters in North America. Cortini makes a surprising departure into the 202 on his debut album for Hospital Productions -- Sonno. Sonno was recorded in hotel rooms, using a Roland MC 202 through a delay pedal, recorded direct, sometimes into a small portable speaker system. "I liked to walk around the room with a handheld recorder to hear where the sequence would sound better, turn on faucets, open doors or windows to see how the ambient sounds would interact with the MC 202/delay/speaker sound. It was very relaxing and liberating to make music this way." The result is a beautifully restrained yet oddly emotive album that's quite distinct from the overly academic approach so often undertaken by hardware-driven devotees. Mastered by Matt Colton. 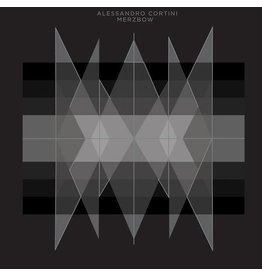 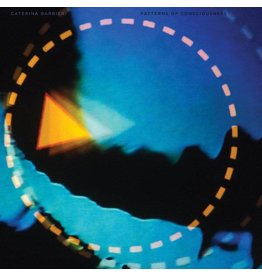 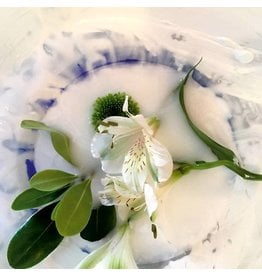 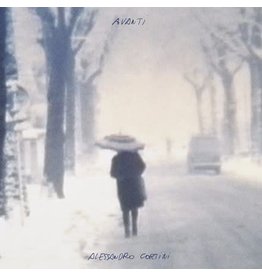 Prior to making his third solo LP, Avanti, Alessandro Cortini rediscovered an archive of home videos made by his grandfather, who passed away a few years previously. Among the cache were several Super 8 films of family gatherings as well as hours of dinne
Add to cart
Cortini, Alessandro: Avanti LP
C$49.99 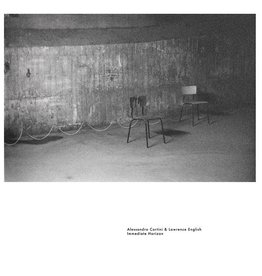 Lawrence English and Alessandro Cortini issue Immediate Horizon, a live recording, made at the premiere of the piece, held at Kraftwerk in Berlin. Having become mutual admirers of each other's work; English of Cortini's Sonno (HOS 412CD, 2014) and Cortini
Add to cart
Cortini, Alessandro/English, Lawrence: Immediate Horizon LP
C$44.99 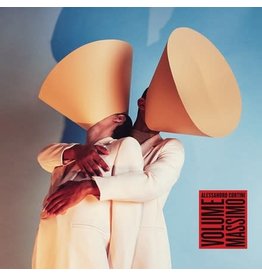 In his solo work and as a member of Nine Inch Nails, Alessandro Cortini's music casts the listener into an intricately rendered vortex of emotive dynamics, where he expertly maximizes the boundaries of contemporary electronic music. Volume Massimo, combin
Add to cart
Cortini, Alessandro: Volume Massimo LP
C$36.99 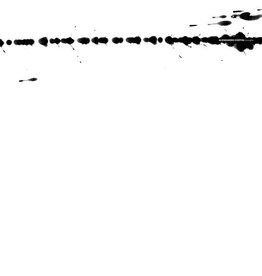 Though known as a touring and recording musician associated with Nine Inch Nails, Alessandro Cortini has really come into his own via his Forse trilogy, and his 2014 Hospital Productions debut, Sonno (HOS 412CD). For his Hospital follow-up, he maintains t
Add to cart
Cortini, Alessandro: Risveglio LP
C$44.99
Please accept cookies to help us improve this website Is this OK? Yes No More on cookies »