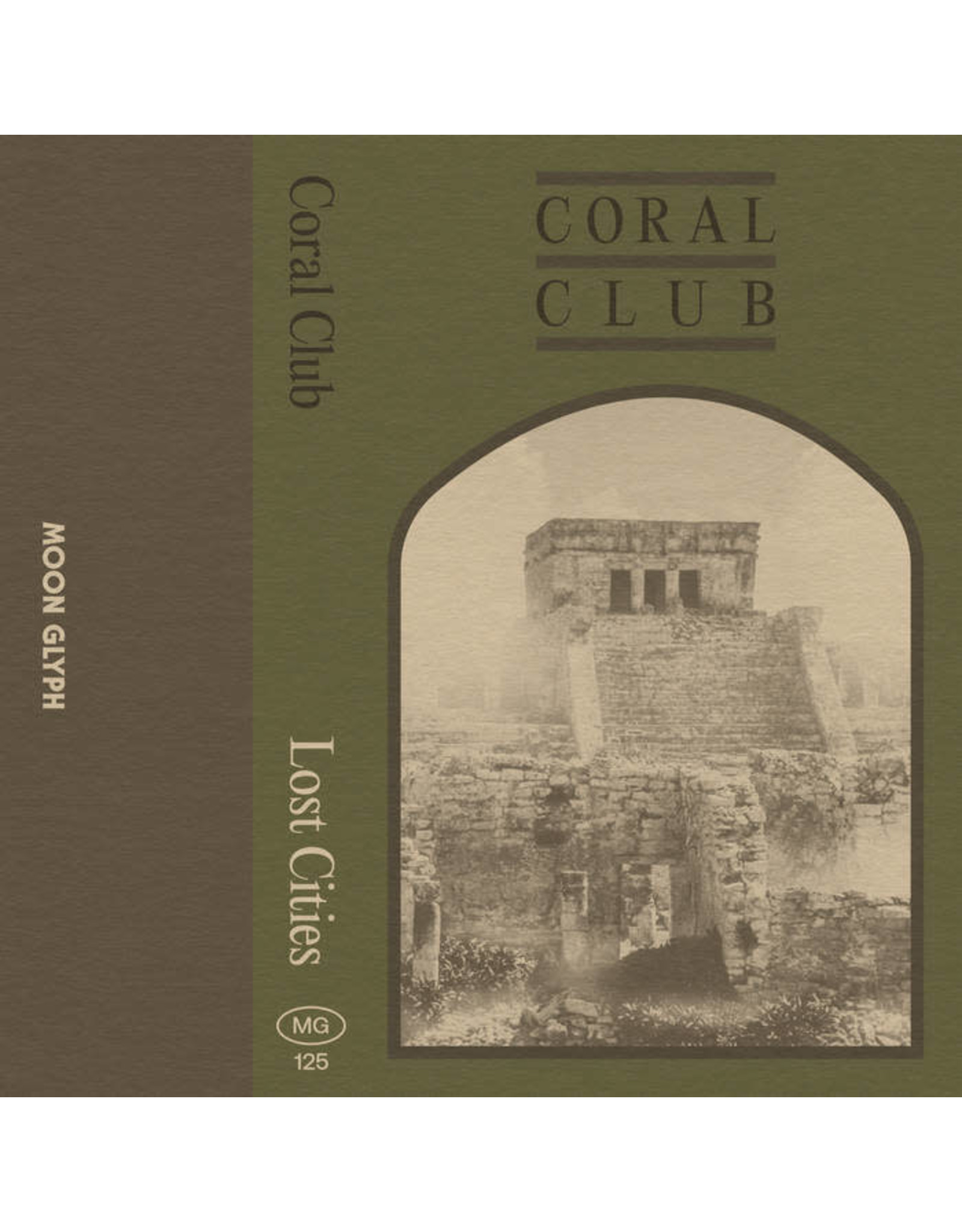 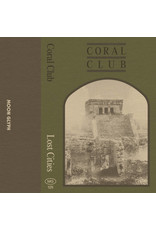 For Alexander Sirenko’s third release under his Coral Club moniker, he ventures deep into the fog-laden ruins of “Lost Cities”. Inspired by deserted urban cores during lockdown 2020, it brought to mind disappearing epochs and cultures, lost to time and entropy, nearly without a trace. To evoke this feeling, Sirenko has created a sonic landscape of billowing atmospheres, smeared vibrations of living sounds, lumbering rhythms and looping melodic incantations. The result is as heavy as it is ecstatic; cultivated in non-linear parts like a living ecosystem crumbling under its own historic weight. 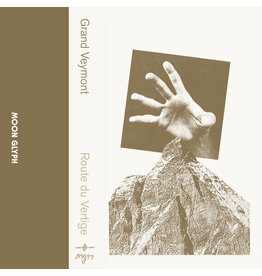 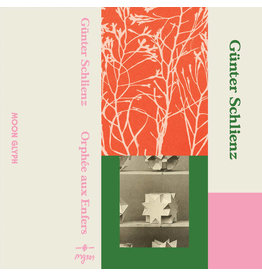 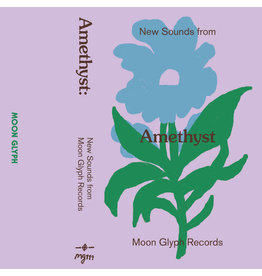 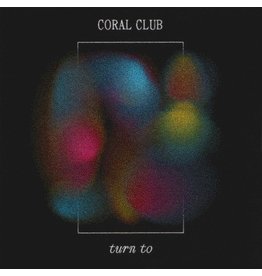 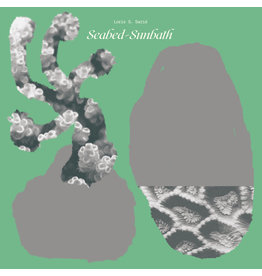 Loris S. Sarid is an ambient composer and artist born in Rome but now resides in Glasgow. His previous release, "Music for Tomato Plants", was a quiet exploration of kalimba, glockenspiel and plucky synths. On his debut LP, "Seabed-Sunbath", Loris submerg
Add to cart
Sarid, Loris S: Seabed-Sunbath LP
C$34.99
Please accept cookies to help us improve this website Is this OK? Yes No More on cookies »