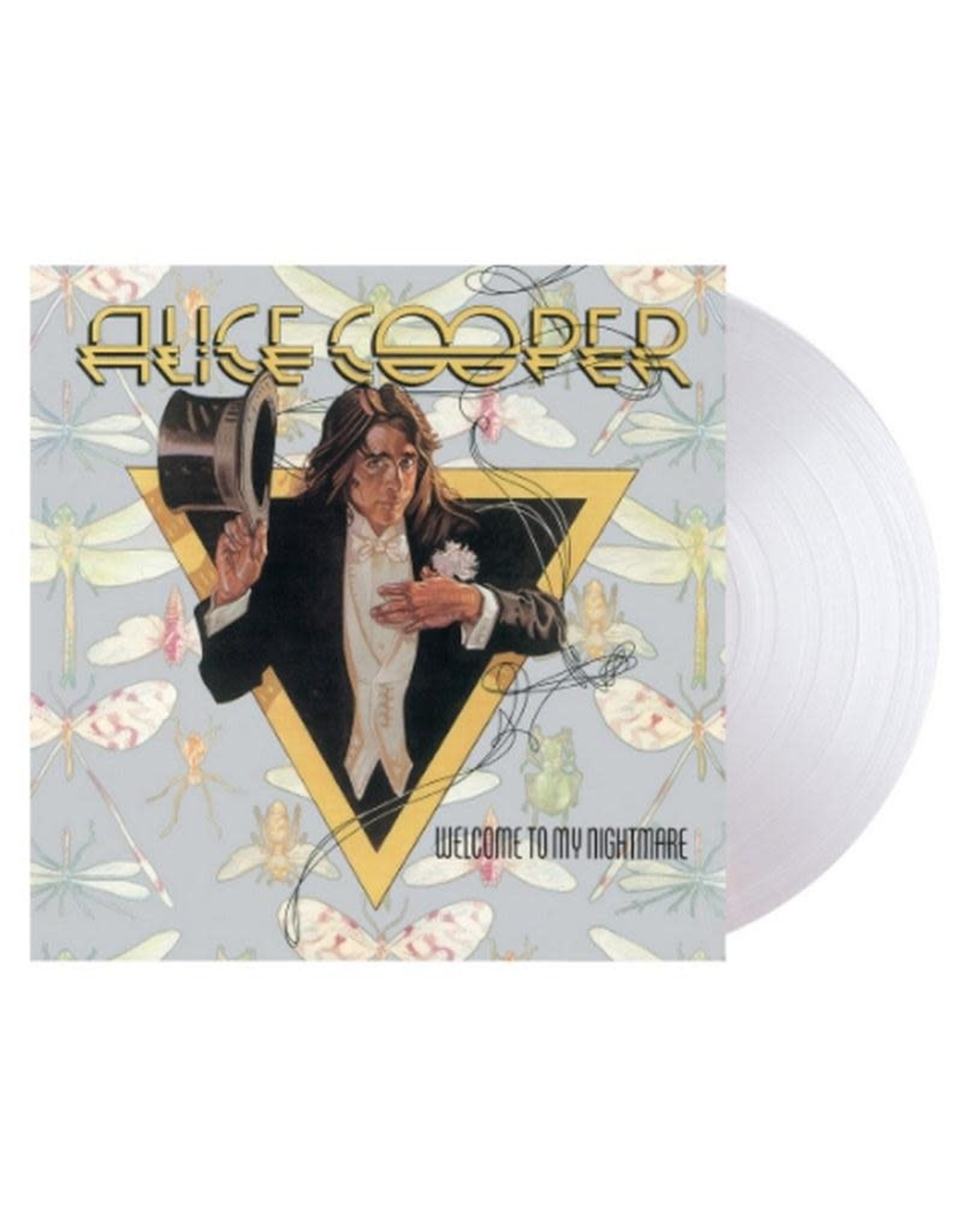 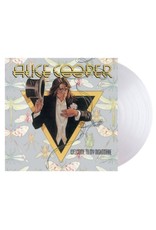 1975 was a banner year for superstar Alice Cooper with his conceptual hit album Welcome To My Nightmare. A precursor to the video revolution, this newly remastered 180 Gram Audiophile vinyl release was an extravaganza on many historic levels. As a major television broadcast seen by millions, the album soared to the top of pop and rock charts, thanks to the clever paring of the songs, acting and general persona of the legend Alice Cooper. Includes "Only Women Bleed" and "Cold Ethyl" and features Vincent Price special effects... as well as a first time deluxe gatefold cover...limited edition!