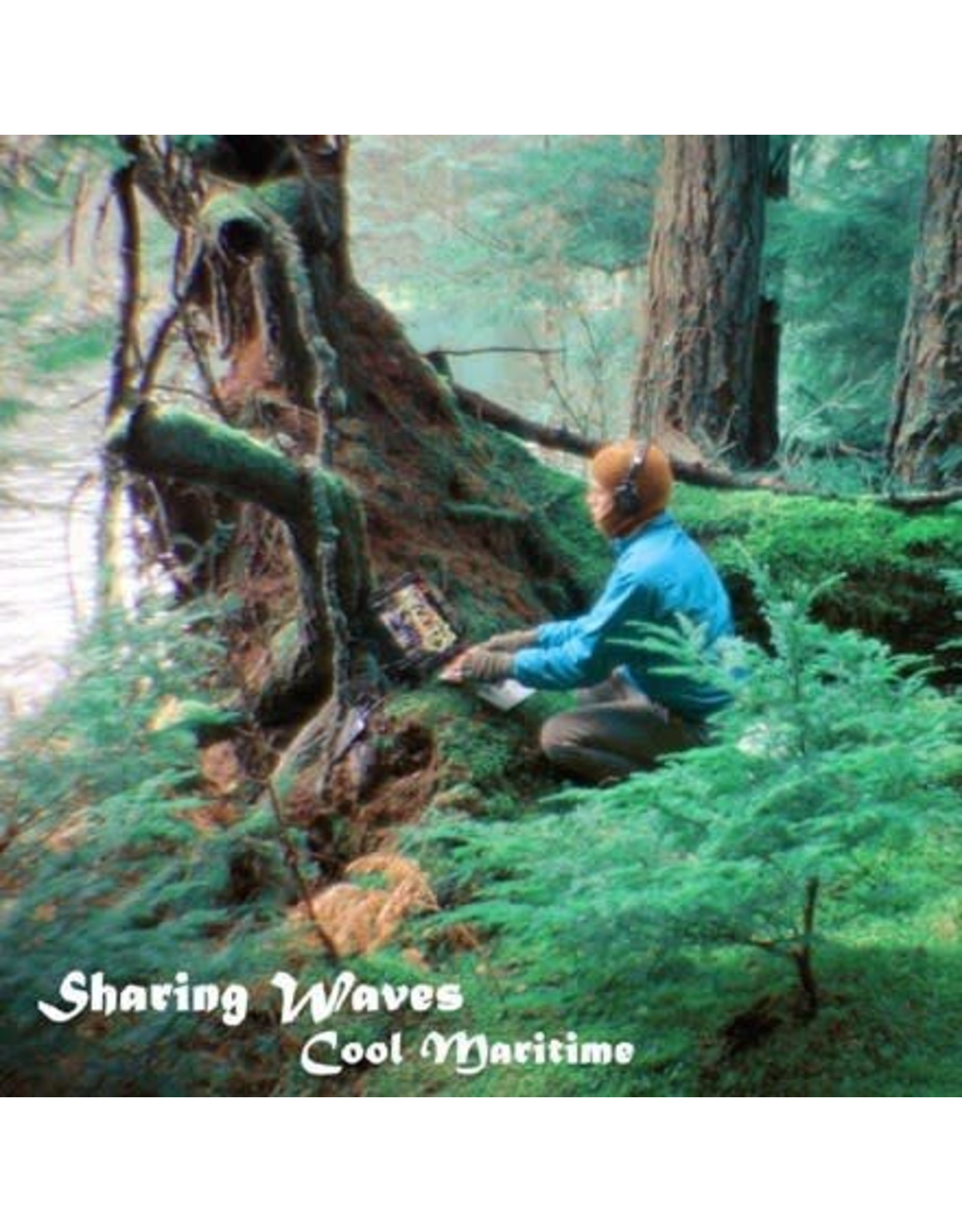 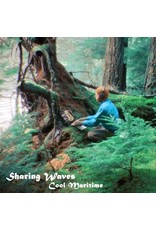 Sean Hellfritsch is an active mixed-media visual artist, and modern modular electronic composer living and working in North East Los Angeles. Sharing Waves, his second outing for Leaving Records as Cool Maritime, is all-expansive environments, and fully-realized worlds to explore and get lost in. A persistent sense of adventure and excitement is practically baked into the songs, many of them having been recorded in inspiring and remote outdoor locations using a nomadic studio including a "lunchbox" modular system. The narrative flair of this instrumental music comes naturally to Hellfritsch, who is also an accomplished filmmaker. What you hear is musical ideas captured in moments of awe, happiness and inspiration. Although the sounds are largely electronic, the feeling is organic, with lush arrangements that breathe and breaststroke their way gracefully through the open air. Illustrative song titles like "Forest Bathing" and "Secret Caves" evoke inviting landscapes of reflection and resonance. Pristine and glassy droplets of sound pitter over damp and mossy beds of emotional chords and feelings, as escape turns inwards. In an interesting contrast to the nature-heavy motif, a number of the tracks on Sharing Waves were the result of a commission to create pieces for a large outdoor plaza in downtown Los Angeles. This dichotomy of nature versus development makes for an interesting fold in these fully realized compositions. 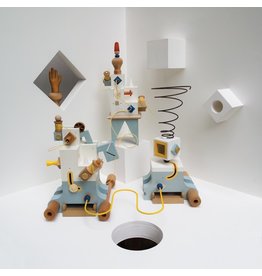 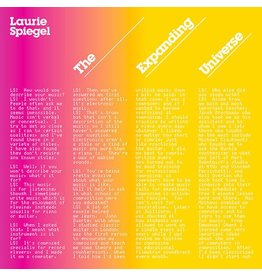 The Expanding Universe is the 1980 debut album by composer and computer music pioneer Laurie Spiegel. The original album is reissued here as a massively expanded 3LP or 2CD set, containing all four original album tracks plus an additional 15 tracks from t
Add to cart
Spiegel, Laurie: The Expanding Universe LP
C$64.99
Please accept cookies to help us improve this website Is this OK? Yes No More on cookies »